Explainer | Europe's Drug Menace: Why Has Belgium Become The Cocaine Hub Of Europe?

A look at Europe's drug menace, especially Belgium. Probably the first thing that comes to anyone's mind when one hears Belgium is not cocaine. 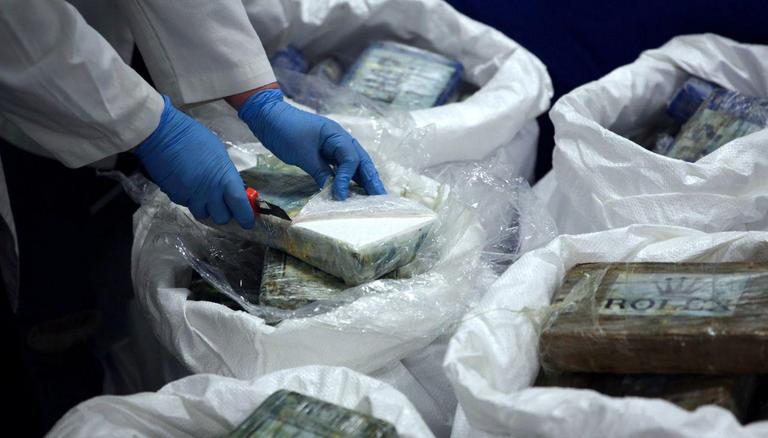 
When one hears of Belgium, probably the first thing that comes to anyone's mind won't be cocaine. It might be Belgian chocolates. But when one lifts the veil of stereotypes and looks into the reality that hides in the crevices, the reality is quite different. One of the earliest known instances of drug trafficking in Belgium was in the 19th century, when opium was smuggled into the country from the East Indies. Opium was used primarily for medicinal purposes, but it was also popular among the wealthy as a recreational drug. In the 20th century, drug trafficking in Belgium became more organized and sophisticated. The country's strategic location, with its extensive network of ports and airports, made it an ideal transit point for drugs being smuggled into Europe from South America, Africa, and Asia. 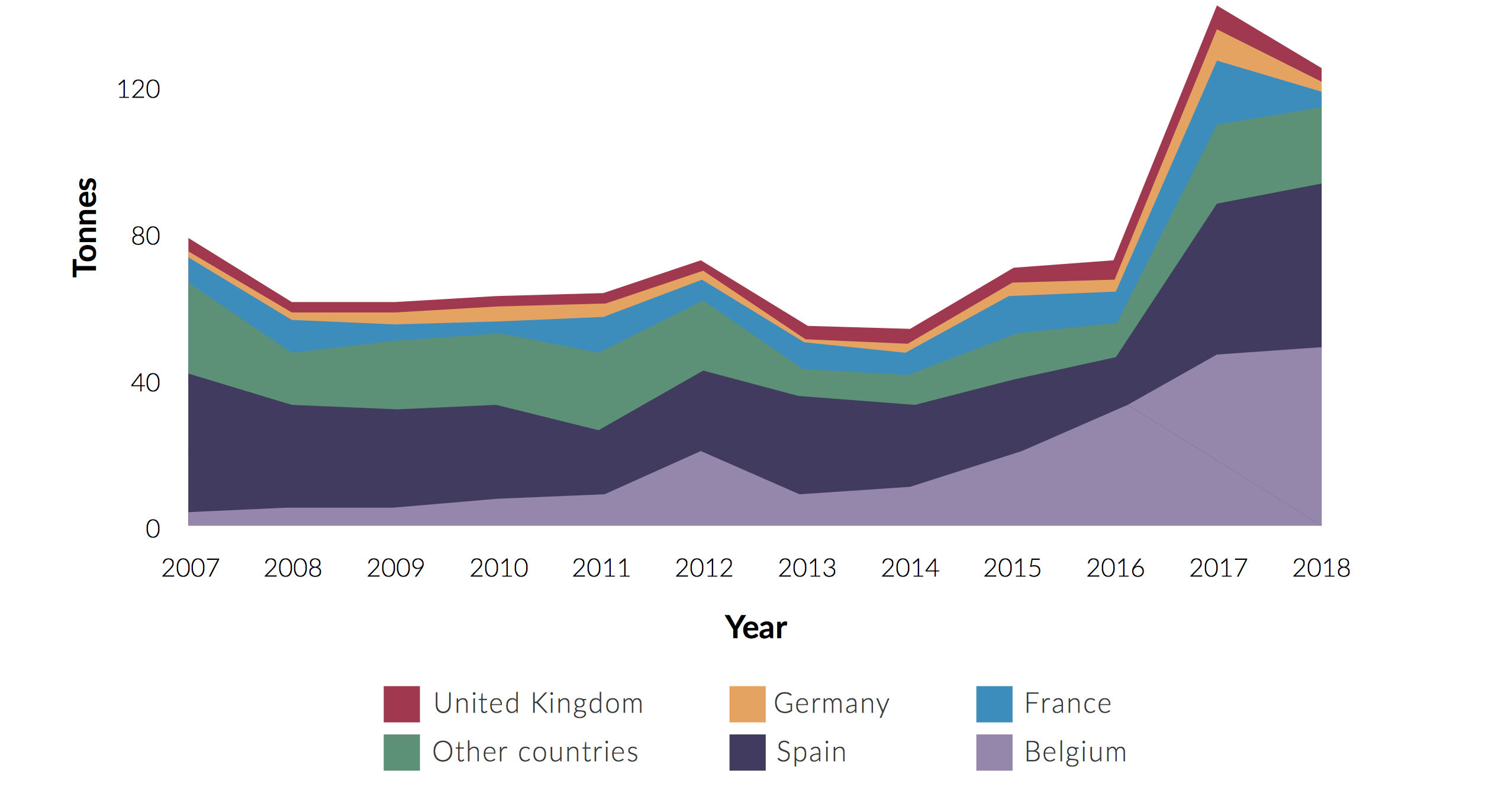 To get a glimpse of the drug menace in Europe, consider what the police authorities in the Netherlands discovered in the town of Wouwse Plantage, which is merely 30 minutes away from the port of Antwerp in Belgium. The Dutch authorities discovered proper soundproof torture chambers, with dentist chairs, pliers, finger clamps, claw hammers, scalpels, and many other torture instruments. This gives an insight into the modus operandi of drug cartels in Europe. The Dutch authorities also discovered fake police uniforms, which drug cartels presumably use.

When one thinks about drug trafficking, it is generally South America that pops into the mind, or drug supply from South America into the US. However, according to a research paper published by the Global Initiative Against Transnational Organised Crime (GIATOC), whilst most public attention is focused on drug trade in the Americas, drug traffickers have shifted their attention to Europe. One senior European police official and cocaine expert said to GIATOC that in 2019 and the first few months of 2020, the amount of drugs entering Europe was somewhere between 500 and 800 tonnes. "We base these numbers in part on the fact that we are seizing 10% to 20% of the total," said the senior European police official. 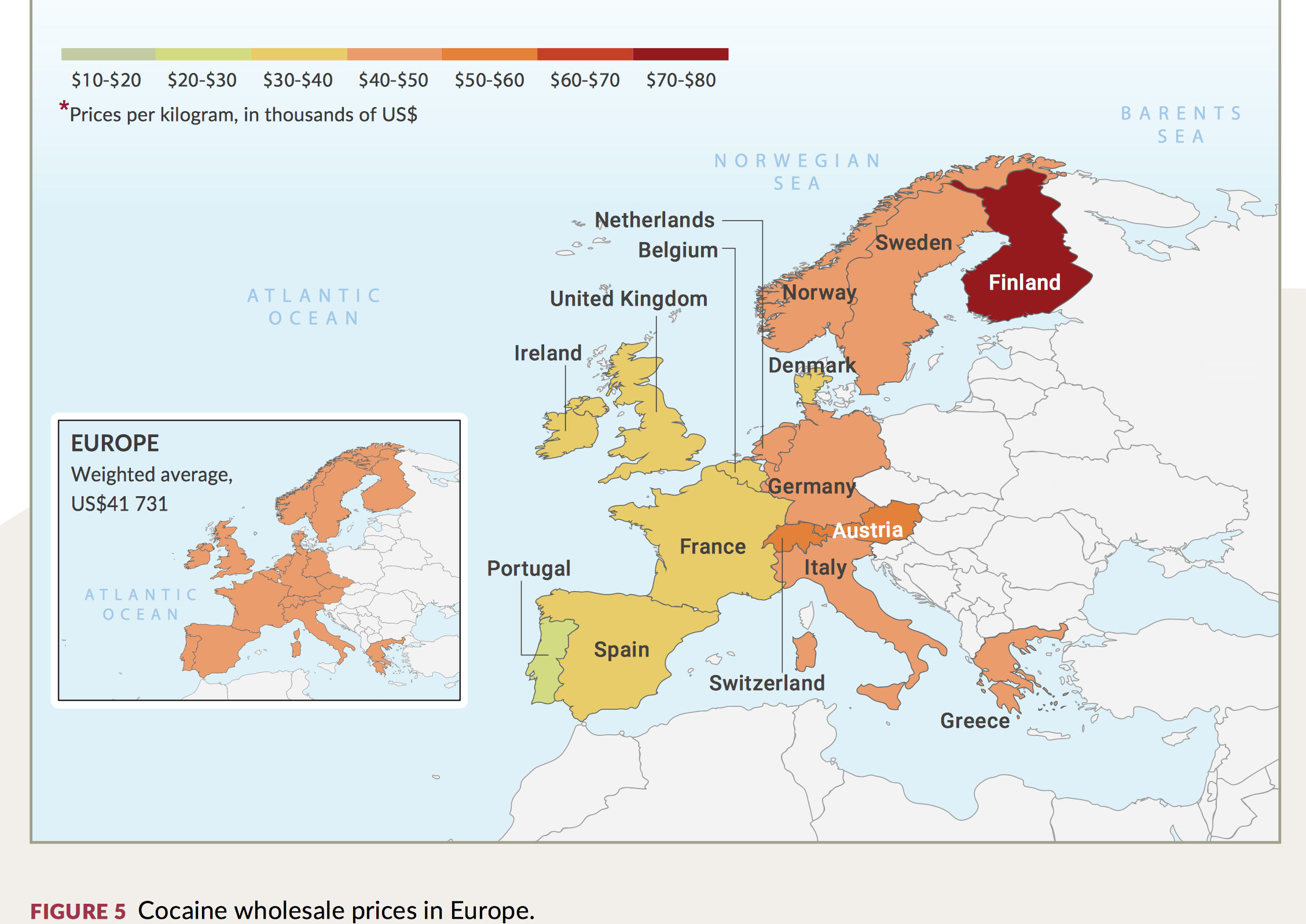 According to the UN World Drug Report, the cost of cocaine in the UK was £103 per gram in 2020. It was £173 in 2019, the cost has fallen quite significantly due to the increase in supply. Consider what the market value of 500 - 800 tonnes is, to understand the depth of drug menace in Europe. So, the obvious question that arises is this - why is Europe such an attractive market for the drug cartels. When one keeps moral and ethical considerations aside and looks at global drug trade from a cold perspective of business, the answer is quite simple. The reason Europe is a more attractive market is that conducting trade there is less risky, compared to conducting trade in the US. In Europe, "the risks of interdiction, extradition and seizure of assets is significantly lower", as per the GIATOC. It appears that the profit margin is higher as well.

A kilogram of cocaine in the US is worth US$ 28,000 wholesale. The same kilo is worth around US $40,000 in Europe and in some parts of Europe, it is as high as $80,000, as per United Nations Office of Drug and Crimes. American policy is not just limited to taking out drug cartels in the US. US policy targets the upstream as well, with Drug Enforcement Administration (DEA) agents working on the ground. Even the US military's Southern Command contributes in the fight against drug trade, along with dozens of other agencies. The measures taken by Europe are not comparable as it has minimal presence in the upstream and it arguably does not have the capacity to operate in the upstream as well. According to the data published by the US Office of National Drug Control Policy, the US spends US$17.4 billion on supply side reduction, whilst Europe spends just US$3 billion at best.

Most drugs enter into the US through the US-Mexico border. Transporting drugs to Europe is a completely different ball game. TV shows depict customs authorities in airports intercepting people carrying drugs hidden in their luggage or within their body, but these shows give an inaccurate depiction of the drug trade. It is conducted on an industrial scale and it is much more brazen. 90 percent of global trade occurs through sea lanes, and drugs are no exception. Drugs are in fact transported using the very same shipping containers that ships our mobiles, grains, oil, and fruits.

Cocaine is offloaded on the very same ports where goods we consume are offloaded and they are offloaded together. The question that arises now is this - how in the world no one observes these drugs being offloaded? To answer this question, understanding the basic principles of economics that make maintaining a port a profitable business is necessary. 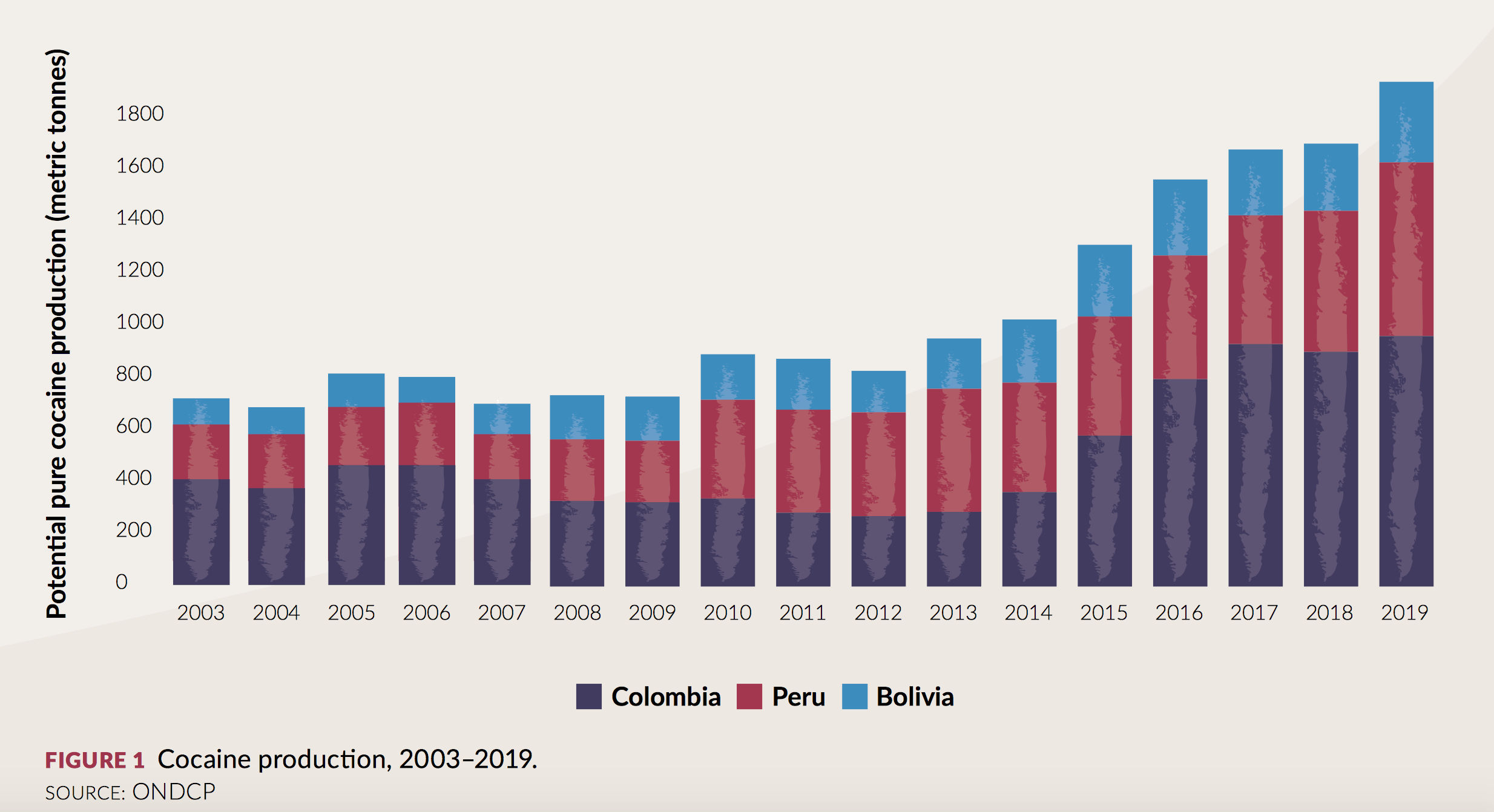 In the globalised world that works according to the Ricardian principle of economics, efficiency is crucial. In ports, that means transporting the offloaded goods to their destination as soon as possible. Inspection undermines efficiency. In globalised supply chains, time is crucial. Consider shipments of bananas from Latin America to Europe. Bananas are a perishable good, hence it is pertinent that they don't spend too much time in the port. Offloading the shipping containers carrying bananas from large ships takes time. Loading them onto trucks takes time.

Neither of these processes can be eliminated. What can be eliminated? Inspection. It is simply unrealistic to inspect all the goods that are offloaded on the port. The port of Antwerp is famous for its efficiency. In other words, it is famous for how quickly it offloads goods and then sends them to their destination. Legitimate sectors of the economy are attracted by this efficiency of Antwerp and this efficiency appeals to the drug traffickers as well.

Mathematically speaking, the probability that cocaine will be discovered and seized is quite low. Some amount is always discovered and seized but the drug cartels simply accept it as the cost of doing business. In any other business, the amount of seizures would be debilitating but in cocaine and drugs in general, the profit margin is so high, that the discovery and seizure of some supply is simply not a concern. The cartels generally prefer loading their drugs along with goods like bananas or other perishable goods, because in the case of these goods, there is pressure on port authorities to clear them quickly. Out of the 12 million containers that reach Antwerp, only 2 percent are examined by the port authorities.

Increasing the percentage of containers being examined would mean loss of time, efficiency, and a global supply chain crisis. As of now, there is no solution in sight. Needless to say, corruption plays a role in this trade. The former head of Antwerp's anti-narcotic section was recently arrested for taking part in the drug trade, after drugs worth three quarters of a billion euros were seized. People in the path of this drug trade who aren't willing to take money, often face the risk of receiving something much worse than money.

Those torture chambers exist for a reason. Bart De Wever, the mayor of Antwerp, needs round the clock police protection since speaking out against the drug trade. The fact that Antwerp is Europe's most inland port, also makes it an appealing port for drug traffickers. Transporting cocaine from Antwerp to other parts of Europe is significantly easier. The Rotterdam port, which is not that far away from Antwerp, is the largest port in Europe.

Some years ago, it witnessed multiple arrests of customs officers, who were allowing drugs to enter in exchange for money. Since then, Rotterdam has apparently implemented a computerised system which randomly selects containers for inspection, in effect, taking away the influence of customs officers. It isn't clear how effective this system is and even if it is implemented in Antwerp, the fear is that drug traffickers will move to the port in Hamburg or Le Havre.