At least 25,000 migrants have crossed the English Channel to enter the United Kingdom so far this year, with more than 1,000 in a single day in Nov. Read on 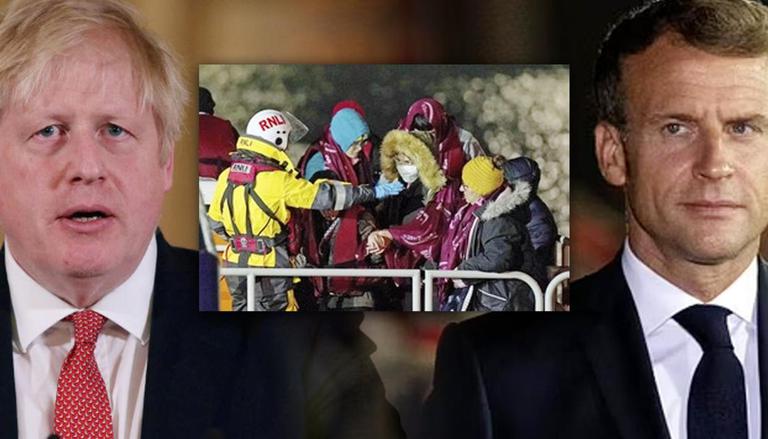 
At least 25,000 migrants have crossed the English Channel to enter the United Kingdom so far this year, with more than 1,000 in a single day in November. However, the number is a little less than half of the total number of migrants who have sought asylum in the UK, as per BBC report. The UK has often undertaken measures to curb the influx and reach people in danger at the sea. Furthermore, UK Border Force ships in a joint operation with France have contributed towards 94 investigations, yet migrant deaths have remained one of the looming concerns and have fuelled blame game between the counterparts for failing to prevent tragedy.

On Wednesday, 27 people in the English Channel died after a flimsy migrant craft floundered in freezing waters. The "biggest tragedy", as said by French Interior Minister Gerald Darmanin, comes amid an escalating number of migrants trying to enter Europe with over 50% of them aiming to reunite with family, the report stated. When asked if the job market in the UK lure them to undertake the perilous journey through the Channel, a claim that is supported by French Interior Minister Grand Darmanin, immigration experts Marley Morris at IPPR think tank told BBC that the scenario could be taken into account some 20 years ago but now with stricter identification measures it is much harder for the migrants to work illegally. 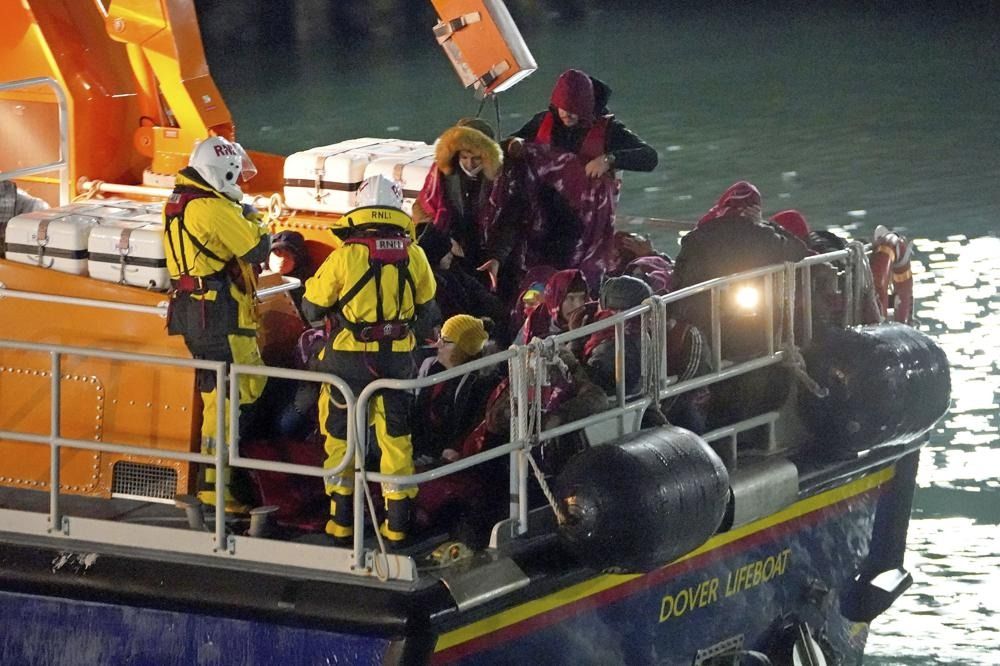 [A group of people thought to be migrants brought to Dover, England. Image: AP]

The blame game between UK and France

Meanwhile, the recent tragedy has escalated frustrations between the British and the French governments with both having pledged that they "would do everything possible" to stop endangering lives. As per the Associated Press, the UK expressed anger after France rejected their offer to bolster enforcement along the channel coast by sending British enforcement officers to conduct joint patrols with France Police. Also,  UK PM Boris Johnson urged France to agree to "take back" people migrating across the Channel in order to avoid a repeat of Wednesday's incident. In a letter to Macron, Johnson outlined five steps to "move further and faster" and curb the migrant crisis. Calling the steps "single-biggest" move to be taken together, Johnson said that it could be a forward move towards breaking the "business model of criminal gangs" too.

My letter to President Macron. pic.twitter.com/vXH0jpxzPo

French President Emmanuel Macron retorted saying that his country "needed more responsible partners" in the UK and EU to fight illegal migration. He also urged the UK to not politicise the boat tragedy incident. Over time Downing Street has repeatedly accused France of not making "enough" efforts, while analysts have believed that both countries need "to be working together on the bigger geopolitical and security challenges", Financial Times reported. While the countries have worked together to tackle migrant flow from the Middle East and Africa, the relationship between the UK and Paris has remained fraught since Brexit. "When it left the bloc, Britain also exited a system that provided for intra-European cooperation on asylum and other migration issues," Nando Sigona, professor of international migration and forced displacement at the University of Birmingham, told AP.

It is to be noted that the UN has pledged to give France £54 million during 2021-22 to tackle migrant flow through the Channel. The assistance is to ensure an increase in police patrol and boost aerial surveillance at ports and off the coast. As per BBC, there have been around 65 migrant boat-related prosecutions in England and 300 arrests in France in 2020.

READ | 1,600 migrants lost at sea in Mediterranean this year 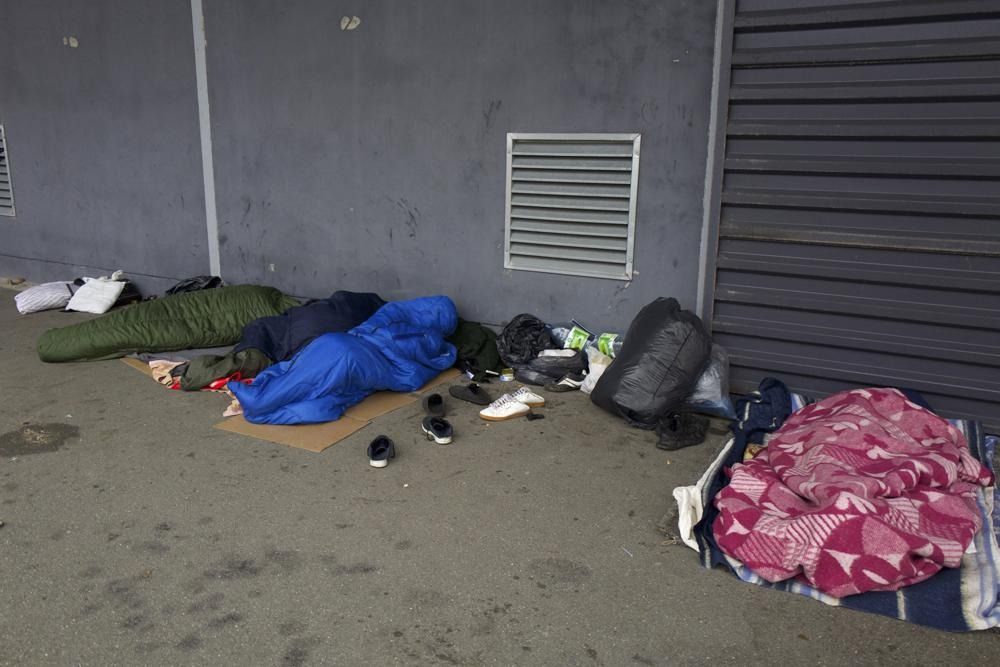 The escalating tensions have opened gates for smuggler gangs to opt for bigger boats. Reviewing the situation, Macron has urged the EU countries like Germany, Belgium and the Netherlands to curb people smugglers through Calais, Dunkirk and across the Channel. Meanwhile, the British publications left no stones unturned to lambast France. Newspapers published images of French police watching the launch of inflatable boats just hours before 27 people died, including a pregnant woman and three children. "I think it’s time for both our governments to stop blaming each other and to try and talk to each other and find real solutions, not a crazy solution such as having more and more people patrolling, sending the British Army to the French shore,” French lawmaker Pierre-Henri Dumont, told AP.

As per UK government data, quoted by BBC, asylum applications reached the highest level since 2004. Claims went up by 18% in 2020 even during pandemic travel restrictions were imposed. According to the UN Refugee Agency, many migrants have just chosen to make asylum claims in the first country they reached. Last year, Germany had over 1,22,015 applications, making it the highest, while France had 93,475 applications. In the same period, the UK received the 5th largest number with 36,041 applications.