German President Frank-Walter Steinmeier on Thursday sharply criticised US President Donald Trump over the storming of the US Capitol a day earlier. 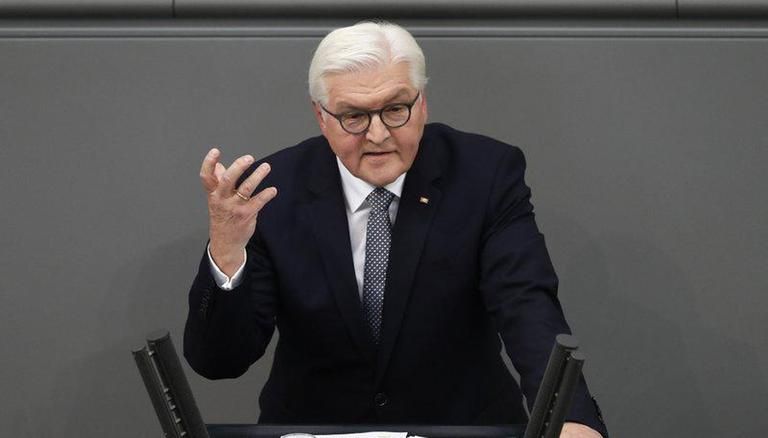 German President Frank-Walter Steinmeier on Thursday sharply criticised US President Donald Trump over the storming of the US Capitol a day earlier.

He said the violence had come from an armed mob, spurred on by a sitting president.

"The scenes we saw are the result of lies and yet more lies, of division and contempt for democracy, of hatred and rabble-rousing, including from the very highest level," Steinmeier said in Berlin.

He described it as a historic turning point for the United States, and as an attack on liberal democracy as a whole.

"But I am sure that American democracy is stronger than this hatred," he added.

He said it was a reminder of a demonstration outside the Reichstag in Berlin last August when a group of far-right protesters tried to storm the building following a demonstration against Germany's pandemic restrictions, but were intercepted by police and forcibly removed.