A German man who slipped on a flight of stairs in his house and injured his spine received insurance cover for the same after winning a court battle. 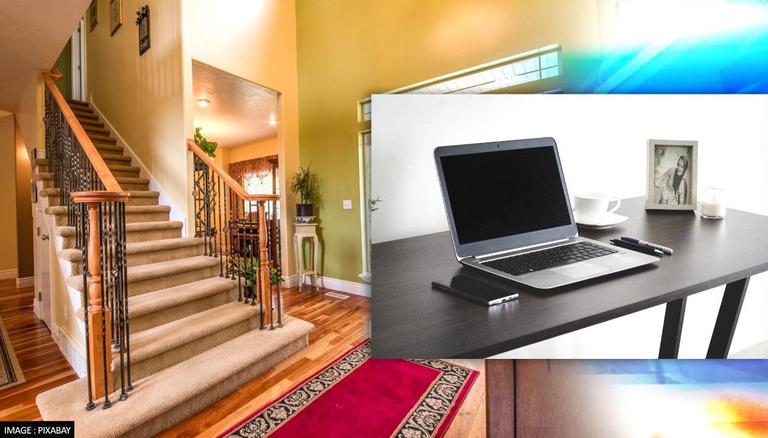 
A German man who slipped on a flight of stairs in his house and injured his spine received insurance cover for the same after winning a court battle, The Guardian reported.

According to the British daily, the unidentified man was allocated work from home since the pandemic began earlier last year. Last month, when he was walking from his bedroom to the home office, he fell down the stairs and injured his spine. However, when he claimed health insurance, the company concerned denied his request.

Subsequently, he moved court to settle the matter. A lower court dismissed his insurance claim and passed a judgement in favour of the insurance firm. The lower court disagreed on the trip from bedroom to home office coming under commuting. The man then approached the country's apex court to claim his insurance amount.

On December 8, the Federal Social Court that hears social security cases related to occupational accident insurance issues delivered judgement in favour of the man. The court noted that the plaintiff was on his way to work from his bedroom to the home office one floor below.

The court noted, "While the social court viewed the first-morning journey from bed to the home office as an insured work route, the regional social court judged it as an uninsured preparatory act that only precedes the actual activity."

"The plaintiff suffered an accident at work when he fell on the way to his home office in the morning. According to the binding findings of the lower instance, walking the stairs to the home office was only used to start work for the first time and is therefore insured as a service in the interests of the employer," the court judgement stated.

Notably, Since the COVID-19 pandemic erupted last year, several big and small firms switched to work from home in order to keep employees safe from the deadly SARS-CoV-2 virus.