In Finland, Poll Suggests Over 40% Of Population Oppose NATO Membership

A recent poll suggested that more than 40% of the population in Finland are opposed accession of their country into North Atlantic Treaty Organization (NATO). 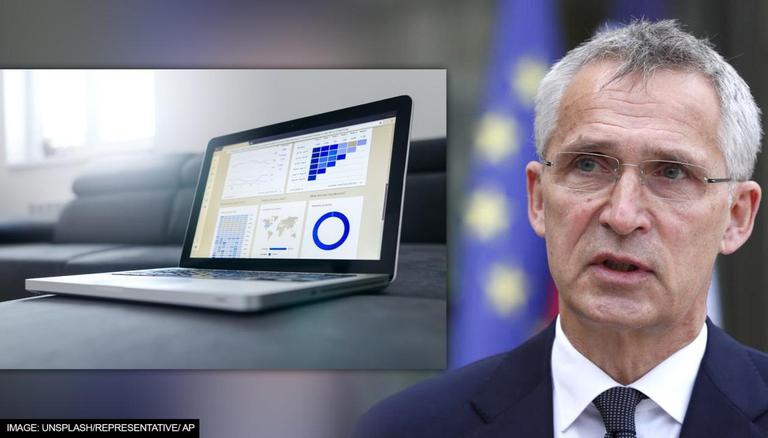 
A recent poll suggested that more than 40% of the population in Finland oppose accession of their country into North Atlantic Treaty Organization (NATO) -  a military alliance between 27 European countries. As per the survey conducted by Kantar TNS, 42% of Finns stated they do not want to join the alliance, falling below the 50% threshold for the first time in the outlet's polling history, Sputnik reported. In contrast, 28% stated they would prefer Finland to join NATO, up by 9 points from the 2019 figures and the highest support rate recorded by the outlet so far.

As per the poll, undecided respondents accounted for 30%, which is linked to extremely heated debates around NATO in Finland. The survey was conducted between January 3 to 16 and its sample size was 1,003 aged between 18 to 79 years old. Meanwhile, a similar kind of poll was undertaken in Sweden by the Swedish sociological firm Sifo. It suggested that 66% of the population believes the government should be more open to the possibility of joining NATO, Sputnik reported citing TV4 broadcaster. Furthermore, 35% of respondents want Sweden to join NATO, while 33% were opposed to it. In a similar poll conducted in 2018, 31% of respondents supported NATO membership while 48% opposed it.

Earlier in October last year, NATO Secretary-General Jens Stoltenberg stated that the door remains open for Finland to join the military alliance. He also referred to Finland as a 'close partner', praising the country's 'sturdy defence', citing interoperability and major exercises as examples. Stoltenberg also said that it is all about NATO's presence in the Baltic Sea and the Baltic states and the role of Finland and Sweden is very important. However, he also pointed out that there is a difference between being a member and not being a member, Sputnik reported.

Stoltenberg also stated that it is all about NATO's presence in the Baltic Sea and the Baltic states and the role of Finland and Sweden is very important. Meanwhile, Finland's President, Sauli Niinistö, had previously suggested that joining NATO is a possibility and that relations between the Nordic country and NATO have "continued to strengthen in recent years." "We have a lot of mutual understandings about how we can ensure peace, which is the most essential thing in people's lives," he added as reported by Sputnik.