Russia will lift off a Soyuz-2-1a rocket to launch the Progress MS-16 cargo ship from Baikonur's Site 31 to the International Space Station in February.

Russia on January 1 announced the launch of at least 30 civilian and commercial spacecraft in 2021 under its Federal Space Program, sources in Russia's space and rocket industry told Sputnik, according to ANI. The nonmilitary launches will lift off from the cosmodromes of Baikonur, Plesetsk, and Vostochny, as well as from the Kourou spaceport in French Guiana, sources revealed. "In 2021, about 30 Russian space launches as part of the Federal Space Program and commercial projects are expected," ANI quoted the Russian official as saying.

According to a Russian Space web release, the country will lift off a Soyuz-2-1a rocket to launch the Progress MS-16 cargo ship from Baikonur's Site 31 to the International Space Station, ISS around February. the spacecraft is expected to fly a two-day profile in the orbit and dock at the aft port of the Zvezda Service Module, part of the ISS' Russian Segment. As per the ISS flight manifest drafted by Roskosmos at the end of August 2020, the task of discarding Pirs was allocated to Russia's Progress MS-15, which aims to conclude the mission in mid-March 2021, just 96 days into orbit. Russia also plans to launch Galileo navigation satellites from the ELS facility near Kourou, French Guiana. the launch of the Soyuz-ST/Fregat rocket was postponed to 2021 from December 15, 2020. 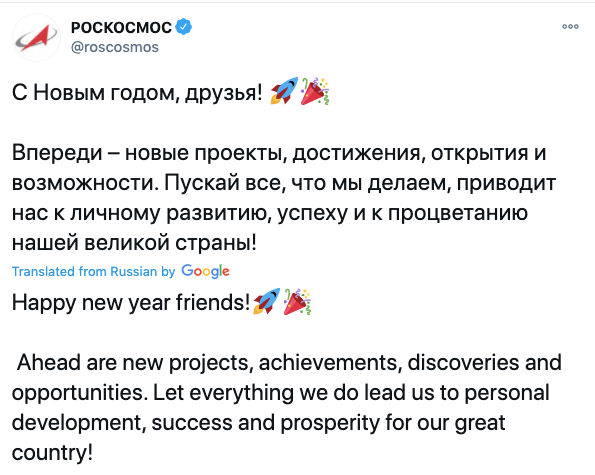 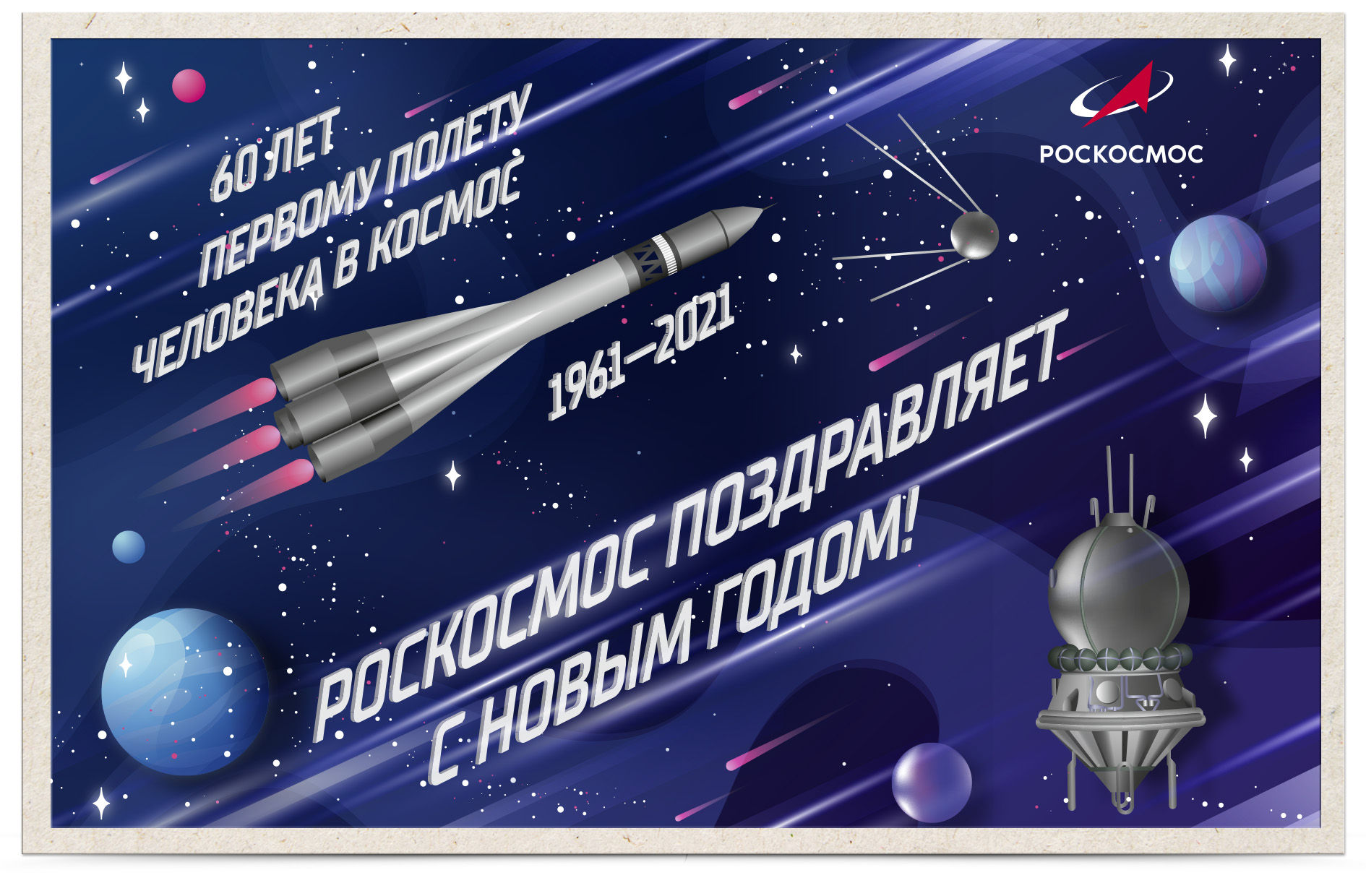 In April, meanwhile, Russian cosmonauts Oleg Novitsky, Petr Dubrov, and NASA astronaut Mark T. Vande Hei are expected to visit the ISS in ISS mission 64S from Baikonur. The Soyuz MS-18 will dock at the MIM1 Rassvet module, a part of the station's Russian Segment in the non-military mission. Another spacecraft owned by Roskosmos, the Soyuz MS-19 spacecraft which was slated for September 13, 2021, will launch this year carrying three Russian cosmonauts, namely Anton Shkaplerov, Sergei Babkin, and Mukhtar Aimakhanov, members of the 66th long-duration expedition to the ISS, according to Russia's Space web release. In a televised report, Russian television broadcaster Channel I had also discussed sending a Russian actress onboard ISS with Soyuz MS-19 to shoot for a sci-fi movie, according to several reports.

Read: Russian President Putin Hopes Russia And India Would Continue To Work Towards Stepping Up Cooperation In 2021