Scientists From Croatia Appeal For Protection And Preservation Of Adriatic Sea

A team of scientists is warning about the influx of foreign organisms in the Adriatic Sea, most of which are intrusive and potentially poisonous 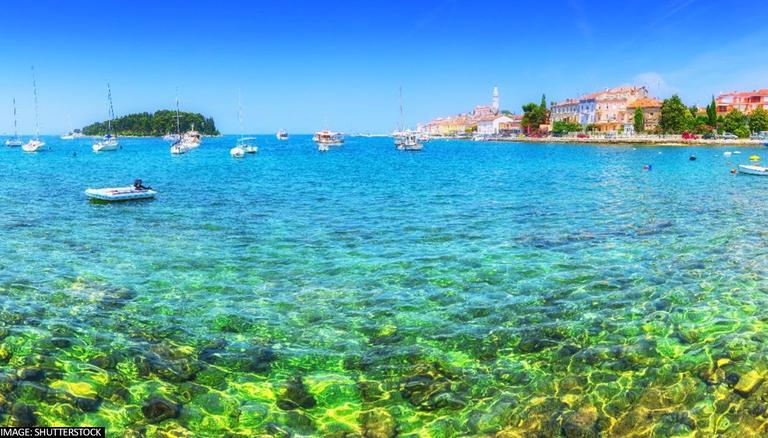 
A team of Croatian scientists released an open letter on September 26, Sunday, urging the necessity to adopt an agenda or particular implementation strategy for the conservation of the Adriatic Sea in Croatia, which is vital for the continuous growth of the Croatian community. According to the Worldakkam website, the request of the Croatian Scientists was even conveyed by Eko Kvarner NGO.

Scientists who spoke at a seminar on the Adriatic environment in September informed the Prime Minister, parliament speakers, and the general population that the study on the Adriatic Sea had already been going on for a long time, but now it is striding. They further stated that there was a scarcity of comprehensive, integrative studies to describe the "change in."

Scientists claim that these changes are not reversible. The rising sea levels and saltiness, as well as expanding of marine sediments and severe storms are occurring due to the rise in seawater temperatures. They are even warning about the influx of foreign organisms in the Adriatic Sea, most of which are intrusive and potentially poisonous, as well as a loss of biodiversity.

According to Xinhua, numerous non-domiciles, fish species that thrive at relatively high temperatures, algae, microorganisms, and gelatinous creatures are rapidly emerging in the Adriatic, stated the scientists. The widespread emergence of jellyfish is one of the occurrences which has a negative impact on tourism.

The scientists further stated that the activities related to the tourism industry, together with climate change, are the main sources of pressure and strain on the Adriatic Sea, with sewage and intensive farming collecting additional harmful chemicals in the sea and food chain. They also highlighted the fact that plastics, as well as other contaminants, have become a highly major concern, with extensive consequences for the marine quality of life and human health. Uncontrolled construction development along the coast is likewise a threat to the Adriatic, as the coastal bottom is for marine life reproduction which is now destroying due to construction.

Meanwhile, the scientists have suggested that the regulations aiming at more effective Adriatic Sea preservation, a greater knowledge of how the sea's ecosystem functions, and Adriatic Sea conservation should be considered as an alternative for more sustainable development. Scientists recommended forming an advisory task force comprised of scientists who would help define the protections agenda, built IT technologies to track changes in the aquatic domain, and encouraged individuals to monitor such changes. They further made it clear how important it is to participate to preserve the sea.