Sweden intends to address Turkey's worries over Stockholm's NATO membership ambition in a constructive manner, according to the country's foreign minister. 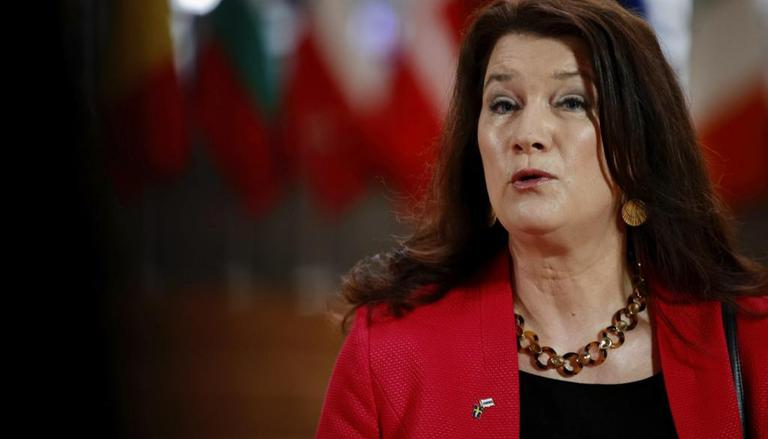 
Sweden intends to address Turkey's worries over Stockholm's NATO membership ambition in a constructive manner, according to the country's foreign minister. Ann Linde, who presented parliamentarians with a document on Swedish foreign policy, stated that her country would contribute to Turkish security as part of the alliance's solidarity.

Linde stated that Sweden would maintain a positive attitude in dealing with Ankara's concerns. Ankara has stated repeatedly that it will not allow the ascension process to go if terror affiliates are free to move around the Scandinavian country. She condemned terrorism and stated that the country's new terror law would take effect on July 1 and that her country might change the criteria for arms shipments in order to meet NATO's requirements.

Linde was criticised by Christian Democratic Party MP Mikael Oscarsson, who cited a supposed pact between the Swedish Social Democratic Party and Amineh Kakabaveh, an independent member of parliament who supports the PKK terror group and its Syrian affiliate YPG. Oscarsson questioned how negotiations with Turkey could continue while an agreement with Kakabaveh had already been reached, referring to the lawmaker as a "political savage."

Linde, for her part, slammed Oscarsson's language, calling it insulting and emphasising that negotiations with Ankara to establish common ground are still ongoing. Sweden is being pressured by Turkey to halt its backing for the PKK/YPG terror group if it wants to join NATO, with Ankara claiming that the organisation is a security alliance and that any potential members must take a firm stand against terrorism.

Over 40,000 people, including women, children, and infants, have died as a result of the PKK's more than 35-year terror campaign against Turkey, which has been designated as a terrorist organisation by Turkey, the United States, and the European Union. The YPG is a Syrian spinoff of the PKK terror organisation.

Meanwhile, Turkish President Recep Tayyip Erdogan stated on June 8 that Turkey will not accept terrorist leaders into NATO as long as their comments are broadcast on Swedish public television. Erdogan restated Turkey's opposition to Sweden and Finland's bids to join NATO.

Erdogan stated, "NATO is a security organisation, not a terrorist organisation. Turkey cannot support Sweden's NATO bid while its state television broadcasts interviews of terrorist leaders, and the same goes for Finland."