Sweden’s Aerospace company, Saab is eyeing opportunities for modernisation and maintenance as Australia decided to go nuclear under the defence pact with US, UK 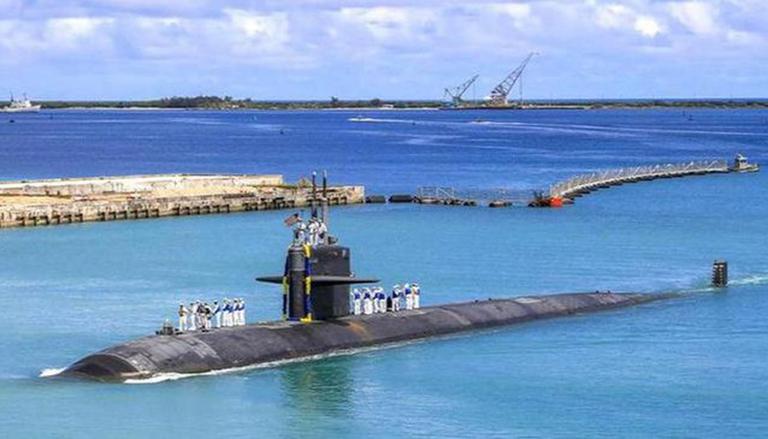 
Sweden’s Aerospace company, Saab, is eyeing opportunities for modernisation and maintenance after Australia decided to go nuclear under the defence pact with the US and the UK. While Canberra would get the nuclear-powered submarines under the recently announced pact, AUKUS, the country’s present stock of conventional submarines developed in Sweden will have to be extended further. As per the Sputnik report, the AUKUS pact between the United States, the United Kingdom and Australia paves the way for new export opportunities for Saab.

With the new defence strategy pact, Australia removed France as the supplier of new submarines. This is reportedly viewed by Saab as new possibilities to modernise Australia’s present fleet of submarines as Canberra will have to wait for the first batch of US-UK nuclear submarines to be delivered and might take more than 10 years.

Meanwhile, according to Saab, Australia’s decision to buy nuclear submarines from the US and the UK will mean that the life of its present fleet will have to be extended compared to previous plans. The present fleet in Australia was developed in Sweden during the Cold War, providing the Nordic country with extra opportunities. Saab has also estimated that it will take a very long time before Canberra gets the first batch, creating a gap for the Swedish company.

“The Collins-class submarines are basically a Swedish design, developed by Sweden and Kockums. They were developed at about the same time as the Gotland class, which still operates in Sweden,” Saab Kockums marketing and strategy manager Lars Brannstorm told national broadcaster SVT.

“It is unlikely that anyone will be able to deliver nuclear submarines before 2040. The life of Collins submarines must therefore be extended,” he added.

Brannstorm estimates a cost of $4.6 billion

Additionally, Brannstorm has also estimated that the contract to modernise Australia’s six present submarines will cost up to $4.6 billion or SEK 40 billion. Brannstorm said, “With the experience we have from having done the upgrades on the Gotland and Uppland submarines in Sweden, which is about the same generation as the Collins submarines, we are well-positioned to support a life extension programme of the Collins submarines,” adding that Saab will primarily take charge of design with production and development taking place in Australia.

READ | 'India is at the core of Indo-Pacific strategy, AUKUS alliance not a solution': France