Greece has said on October 1 that its defence pact with France is not directed against other nations after Turkey sounded its criticism over the pact. 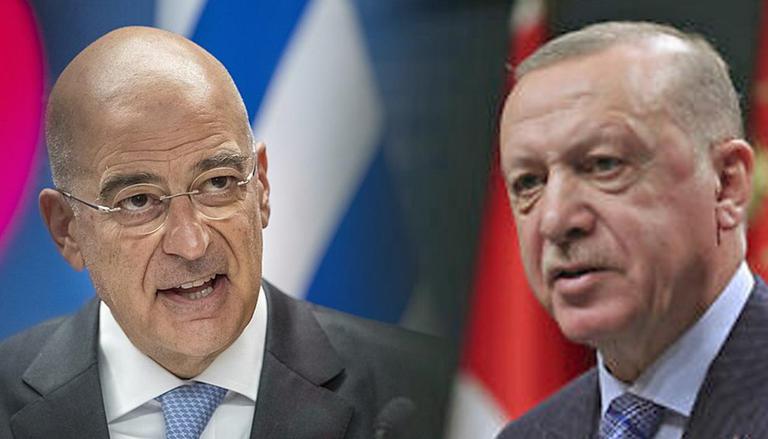 
In a key development, Greece on October 1, said that its defence pact with France is not directed against other nations. As per the Sputnik report, Greek Foreign Minister Nikos Dendias said on Friday said that Turkey’s criticism of the Greek-French defence deal is “completely unacceptable.” Ankara’s remarks came after on Tuesday, France and Greece signed a significant defence deal under which Athens will buy three French navy frigates. The agreement also includes the commitment of both nations for mutual assistance in case of an armed attack on either. The territories that lie under Greek maritime jurisdiction are also included.

However, the Greek-French defence pact drew severe backlash from Turkey which has accused Greece of overrunning not only international law but also NATO interests. Turkey also slammed the deal between Athens and Paris saying it is aimed at alienating and isolating them. Amid the tensions, Nikos Dendias lambasted Turkey saying that “If Turkey is bothered by these agreements, it can only mean that it sees itself as a potential aggressor.”

After meeting with Hungarian Foreign Minister Peter Szijjarto, the Greek Foreign Minister also stressed that the deal with Paris was “purely defensive” and “not directed against anyone,” as quoted in the Kathimerini newspaper report. Dendias even noted that Greece signed a similar agreement with the United Arab Emirates (UAE) in 2020 and termed Ankara’s claims “completely unacceptable.”

Meanwhile, in a statement on October 1, the Turkish Foreign Ministry spokesperson Tanju Bilgic slammed Greece saying that Athens’ maximalist maritime jurisdiction area and national airspace claims are in contravention of international law. He added, "It is a vain dream for Greece to think that they can impose upon Turkey these claims, which are also questioned by the international community, by forming bilateral military alliances against Turkey, undermining NATO Alliance itself.”

The Turkish official also added that Greece is seeking a “problematic policy” of armament, isolation and alienation of Ankara. The spokesperson added that instead of cooperation, such a policy of Athens’ “will threaten regional peace and stability.”

The Turkey-Greece tensions are rooted in the summer of 2020 when Ankara carried out seismic studies in the Eastern Mediterranean which Athens considers to be its exclusive economic zone. At the time, the Greek armed forces were placed on high alert and Dendias said that the two nations were on the brink of armed conflict three times in the summer of last year, as per Sputnik. Even general mobilisation of Greek armed forces was carried out.