APA further detailed that it had previously engaged in 'unsuccessful' efforts to issue apologies in the past, including an apology to Indigenous people. 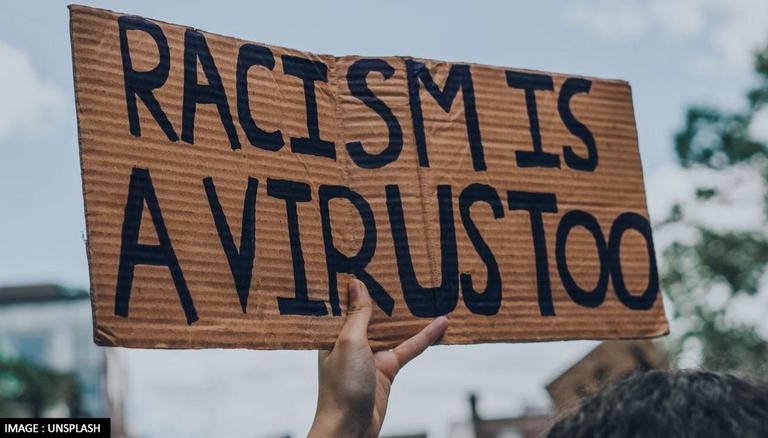 
The American Psychological Association (APA) on Wednesday issued an apology to people of colour for 'failing' in its role leading the discipline of psychology and perpetuating racial discrimination and systemic inequities. In a detailed letter, APA, which is the largest scientific and professional organization of psychologists in the United States said that it was left with 'profound regret and deep remorse' for contributing to hurt many through racism and falling short on its mission to benefit society.

"APA is profoundly sorry, accepts responsibility for, and owns the actions and inactions of APA itself, the discipline of psychology, and individual psychologists who stood as leaders for the organization and field," it wrote. "The governing body within APA should have apologized to people of color before today. APA, and many in psychology, have long considered such an apology, but failed to accept responsibility," it added.

APA voes to use collective learnings to reflect change

The organisation further detailed that it had previously engaged in 'unsuccessful' efforts to issue apologies in the past, including an apology to Indigenous people. It noted that this time, the group had arrived at a shared commitment to not only truly assess the harms and the harmed, but also commit to taking those collective learnings and direct them into an apology that will affect 'true change'.

American Psychological Association also accepted that many existing historical records had been centred in Whiteness owing to which it had become imperative to capture oral history and the lived experiences of communities of colour. To rectify this, the body had commissioned a series of listening sessions and surveys which put into amplification the impact of its actions. "It leaves us, as APA leaders, with profound regret and deep remorse for the long-term impact of our failures as an association, a discipline, and as individual psychologists," it said.

"In offering an apology for these harms, APA acknowledges that recognition and apology only ring true when accompanied by action; by not only bringing awareness of the past into the present but in acting to ensure reconciliation, repair, and renewal. We stand committed to purposeful intervention, and to ensuring that APA, the field of psychology, and individual psychologists are leaders in both benefiting society and improving lives," the body concluded.