After a terse 2020, with various restrictions, the New year was celebrated around the world and here are some of the captivating pictures from the celebrations.

The world is set for a new beginning in 2021, after a year of the pandemic, which brought lockdowns, deaths and economic recession along with it. People across the world bid adieu to 2020 and welcomed the new year with hopes of well-being, happiness and prosperity.

However, COVID-19 isn't over yet and as a new more transmissable strain has come into existence, several countries have imposed lockdowns, night curfews, and travel limitations. However, with various restrictions, the New year was celebrated around the world and here are some of the captivating pictures from the celebrations. 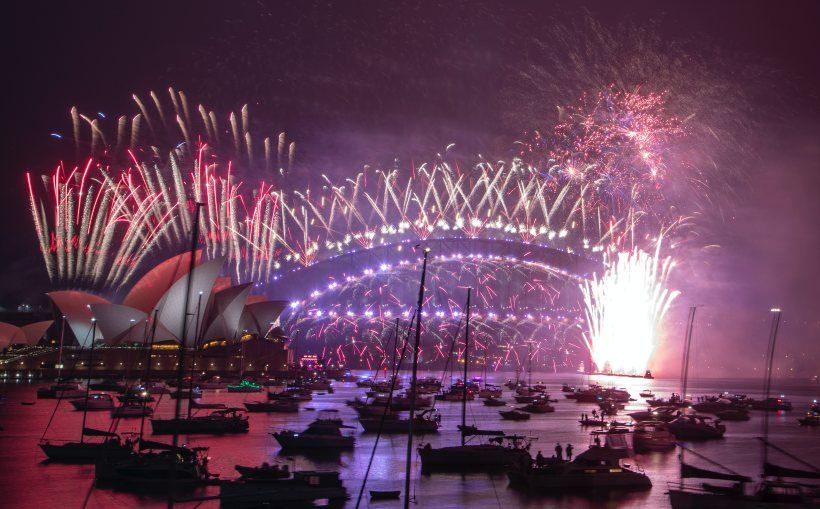 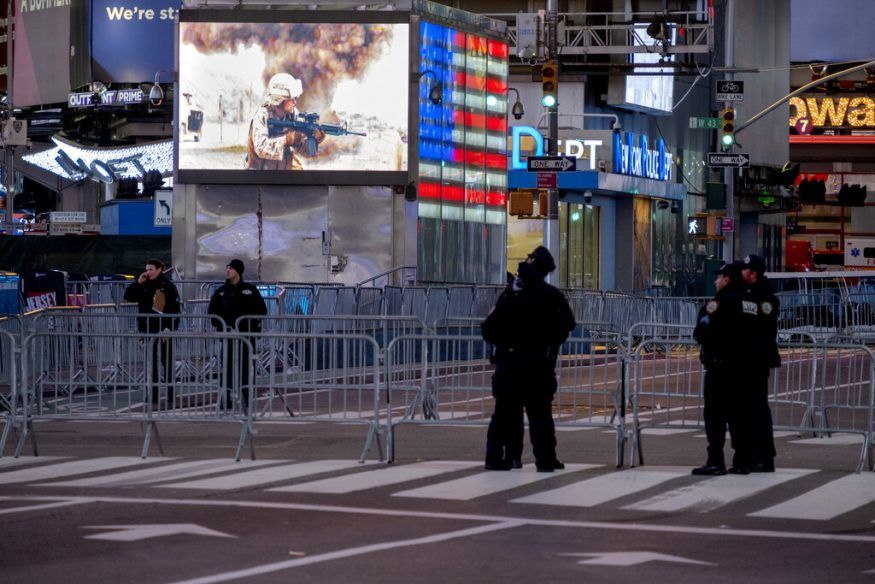 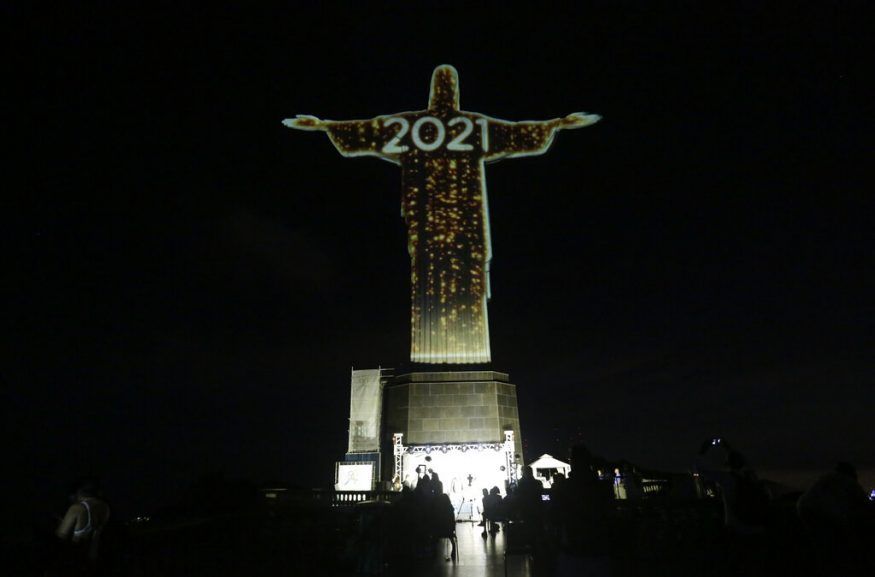 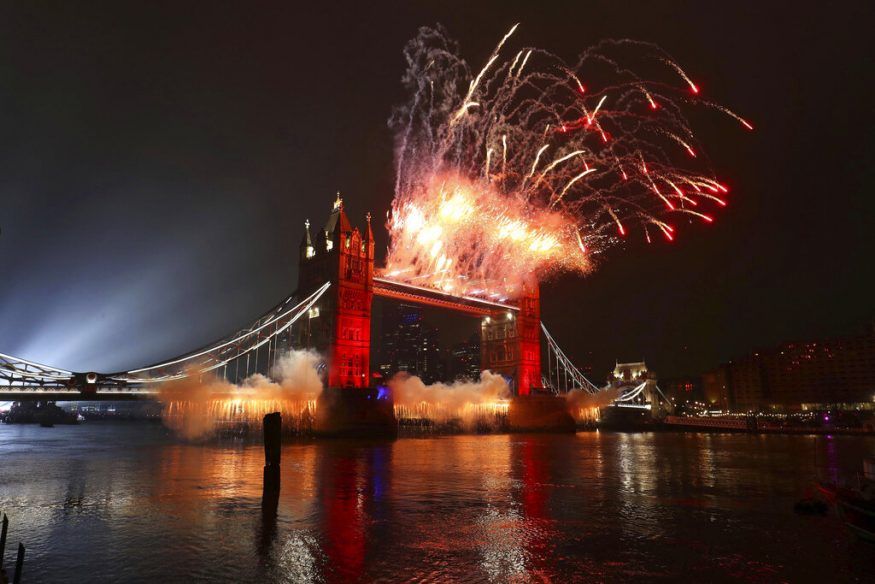 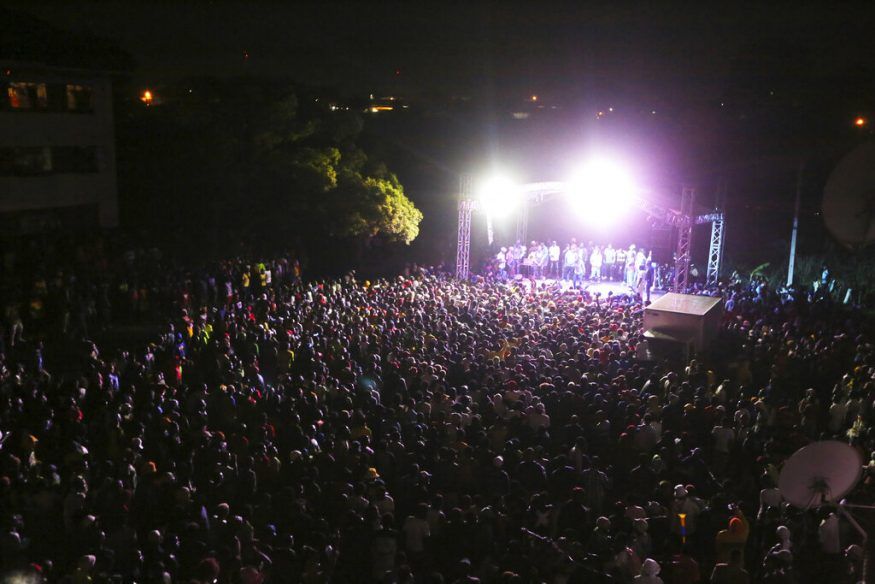 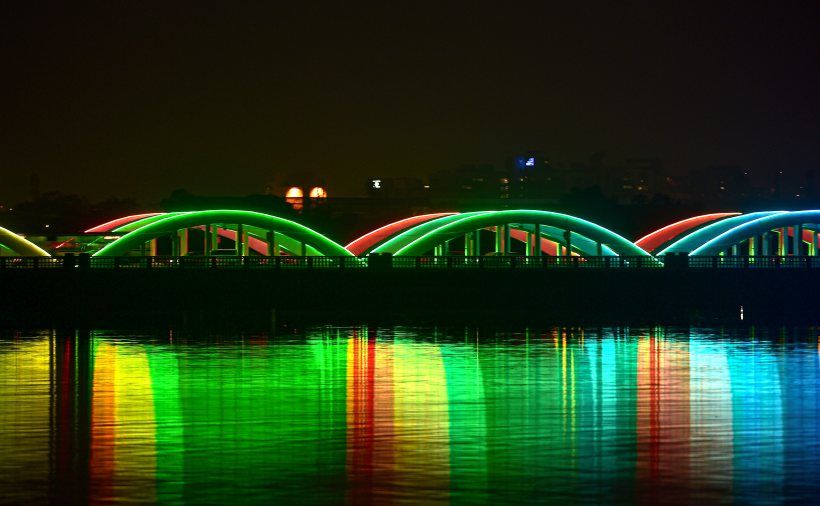 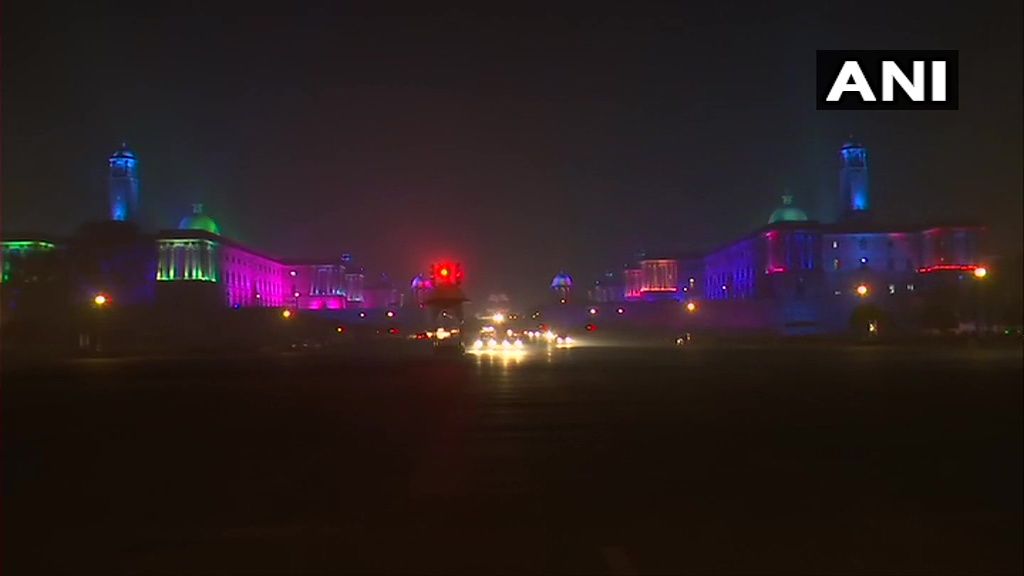 WE RECOMMEND
Queen Elizabeth wishes on New Years Eve amid COVID, says 'we will meet our families again'
Happy New Year wishes for 2021: Greetings for your near and dear ones
New Year: Sydney steps into 2021 with spectacular fireworks display at harbour; watch
New Year Shayari for 2021 wishes: List of 11 shayaris to send to your loved ones
New Year's Eve: Google begins countdown to 2021 with fun doodle