India is likely to raise the issue of lessening carbon emissions in the upcoming 26th conference of the Parties (COP 26), Union Ministry of Environment said 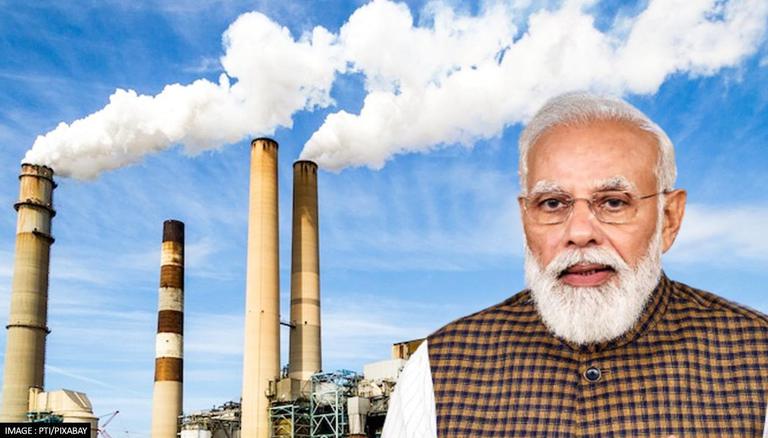 
India is likely to raise the issue of lessening carbon emissions in the upcoming 26th conference of the Parties (COP 26), Union Ministry of Environment sources informed on Friday. The Ministry of Environment, Forest, and Climate Change (MoEFCC), in the recent past, had been engaging in a series of talks at the international level and India's participation in the UN-sponsored event is likely to bring positive aspects for environmental conservation and sustainable development.

"India historically stands at 4.5 per cent total carbon emissions and to make it actually work, developed countries should do it before 2050. There should be a compensation mechanism and the expenditure should be brought by the developed nations," sources of the Ministry said while interacting with ANI.

On Tuesday, Union Minister for Environment, Forest, and Climate Change Bhupender Yadav asked the developed countries to reduce the carbon emissions and said that the remaining global carbon budget was meagre. Yadav said that a rapid reduction of emissions was required during the current decade. He further said that the world was in need of transformative actions and added that the remaining global carbon budget is very less and will be used this decade at the current rate of global emissions.

The Union Minister also explained the climate actions implemented by India in areas of renewable energy, energy access and efficiency, sustainable transport including e-mobility, sustainable agriculture, and enhancing green cover. Yadav said, "India has achieved a reduction of 24% in emission intensity of its GDP between 2005 and 2016, thereby achieving its pre-2020 voluntary target."

The COP 26 UN Climate Change Conference, hosted by the UK in partnership with Italy, will take place from 31 October to 12 November 2021 in the Scottish Event Campus (SEC) in Glasgow, UK. The Summit besides PM Modi will have in attendance the President of the United States Joe Biden, Australian Prime Minister Scott Morrison, Israeli Prime Minister Naftali Bennett, French President Emmanuel Macron among others. The world leaders at the summit are going to discuss the various ways to collaborate and tackle the pressing issue of climate change.