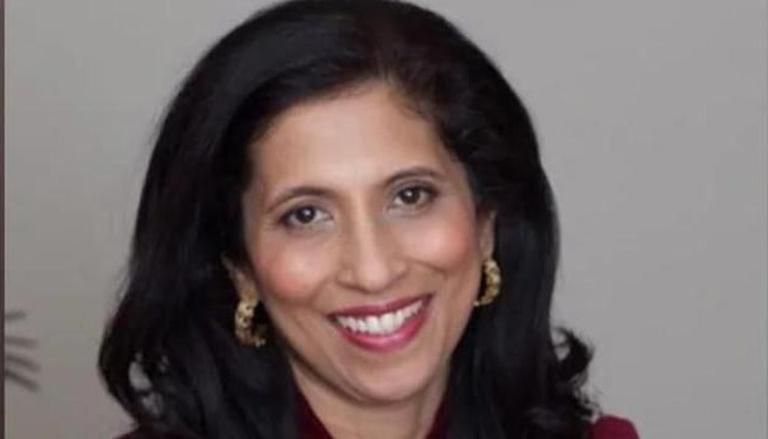 "I  am humbled and honoured to be appointed the Global Chief Executive Officer of @CHANEL, an iconic and admired company," Nair announced her new association with the French luxury fashion house via Twitter on Tuesday.

In a series of tweets, Leena Nair called Chanel a company that believes in the freedom of creation, in cultivating human potential and in acting to have a positive impact on the world. "Overwhelmed by the love and support my appointment as @CHANEL CEO has got. Thank you!" said Nair. Later, she also posted her experience with Unilever and said, "I am grateful for my long career at @Unilever, a place that has been my home for 30 years. It has given me so many opportunities to learn, grow and contribute to a truly purpose-driven organisation."

Nair has not mentioned where she will be posted as she takes up the new role, however, as per news agency PTI, she will be based in London.

Who is Leena Nair?

It is worth mentioning that Nair is a Maharashtra girl who was a student of Holy Cross Convent School in Kolhapur and an alumnus of XLRI Jamshedpur. She had joined Unilever at a very young age.