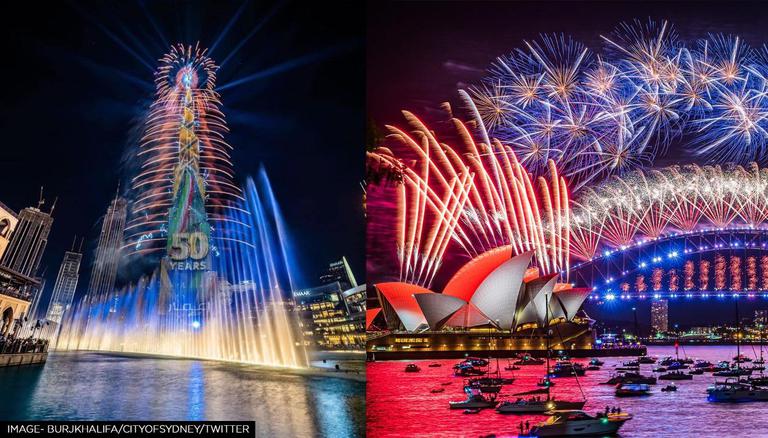 
As another year with COVID-uncertainty has passed, people all around the globe have welcomed the year 2022. Countries in their own unique way have embraced the new year celebrations. Various countries, including Australia, United Arab Emirates, North Korea, as well as New Zealand, have commemorated the new year with dazzling fireworks and beautiful lightning. The United Arab Emirates marked the arrival of the New Year 2022 with incredible fireworks, stunning laser lights, and drone exhibitions, with have been combined with live entertainment.

2022 began with an unforgettable and spectacular celebration! It was truly an eve of wonders. Happy New Year from Emaar! #EmaarNYE22 pic.twitter.com/4R40xYRaku

What a magical start to 2022 at #BurjKhalifa and @DowntownDubai #EmaarNYE22

Due to its fireworks display, Ras Al Khaimah set two Guinness World Records, as per the Khaleej Times.  The spectacular fireworks were matched with modern and energetic music, which reflected a new mood of optimism in the UAE leaders' New Year's wishes. Meanwhile, Expo 2020 Dubai impressed the audience with a midnight ball drop inspired by Times Square that the second's countdown till 2022. All these events took place with rigorous COVID safety precautions.

In addition to this, North Koreans withstood the cold weather to welcome the new year with a big outdoor concert and fireworks extravaganza in downtown Pyongyang on Friday. Fireworks show near the Taedong River marked the start of the year 2022 in North Korea.

Furthermore, Australia kicked off the new year celebration with a bang, with stunning fireworks sent off beneath the Sydney Opera House in Sydney Harbour. Early in the evening, several fireworks were set off to give smaller youngsters a taste of the main event. The primary festivities of Sydney New Year's Eve are two firework displays, one which happens around 9 p.m. known as Family Fireworks and the other is the Midnight Fireworks. Australia’s neighbour, New Zealand was among the first countries to replace the conventional fireworks show with a low-key lighting display shown onto Auckland landmarks such as the Sky Tower as well as Harbour Bridge. New Year's festivities in Auckland were characterised by fireworks lighting up the night sky and beams above the SkyTower at Auckland Harbour Bridge. 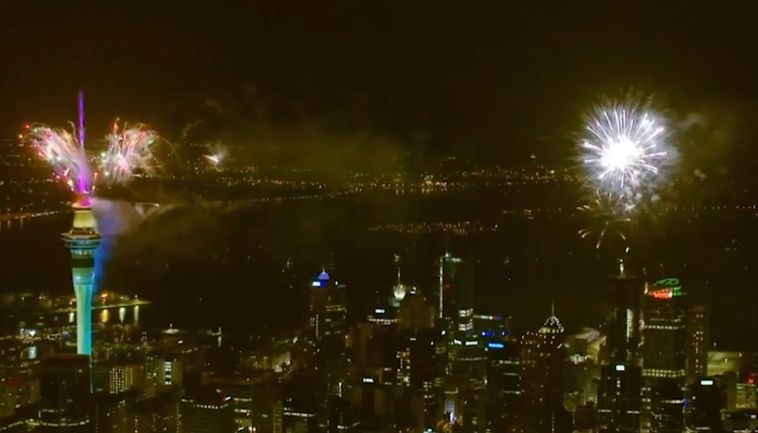 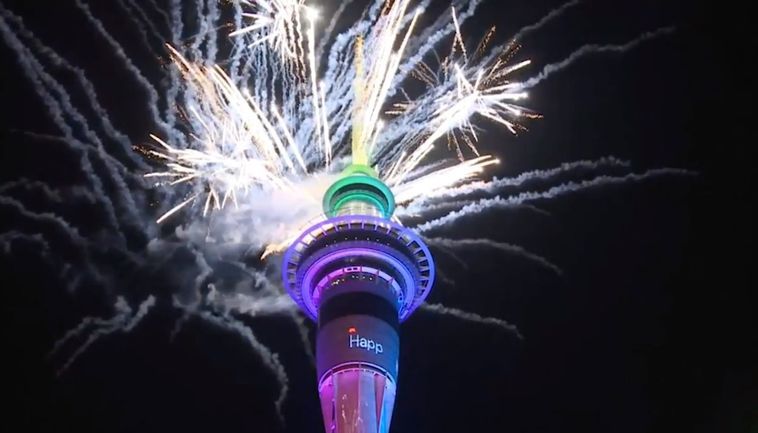 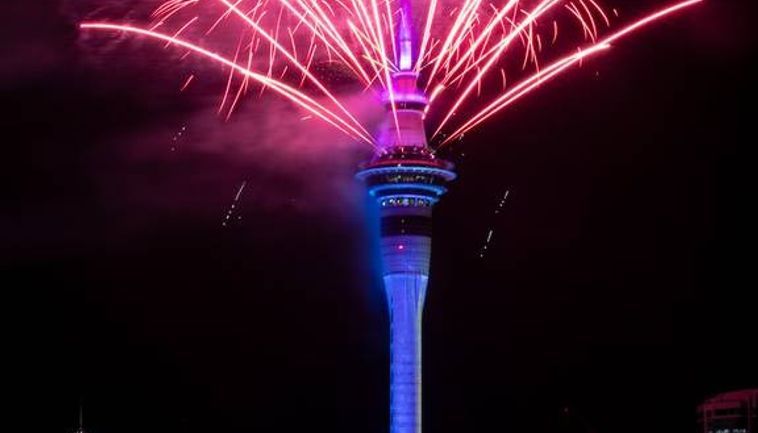 WE RECOMMEND
Malaysia: 'Merdeka 118' soon to be World's second tallest building tops out in country
Ronaldo, Mbappe and Lewandowski among the big winners at the Globe Soccer Awards
BTS ARMY trends 'TaehyungTaughMeTo' and pens lessons they've learnt from V on his b'day
BTS' V birthday: ARMY organises singer's special feature on Burj Khalifa for the 2nd time
F50s hit the water in iconic Sydney Harbour ahead of Australia SailGP