The funeral cortege of Genghis Khan, also known in Mongolia as Chingiz Khaan was moving northward. It is alleged that every living being in its path was killed 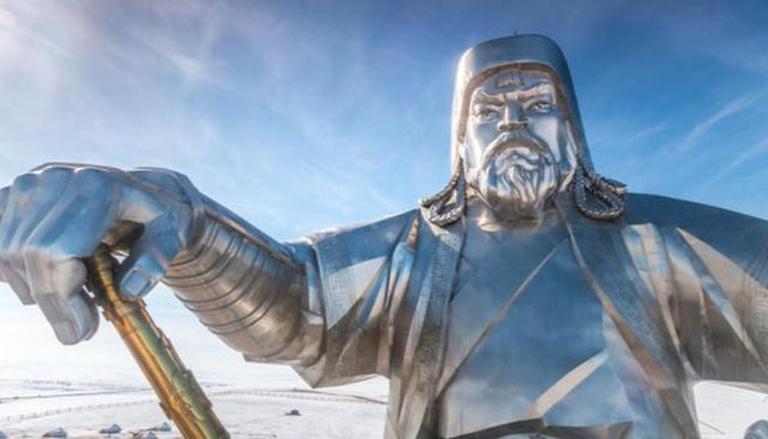 
Genghis Khan was one of the prominent rulers and a warrior that conquered regions stretching between the Pacific Ocean and the Caspian Sea, including Mongolia, northern China, the Sea of Japan to as far west as parts of Europe and Central Asia. He died on this day in 1227. His death, however, unfolded a mystery about the site of his burial as he had chosen to be buried in ‘secrecy’.

According to the historic accounts, the Mongolian army had carried the body of its emperor Ghengis Khan away from the steppes of Mongolia. To keep the route a secret, forces attacked anyone who witnessed the emperor’s remains carried on the way to put to its final resting.

Reports suggest that the soldiers had travelled far away on nearly 1,000 horses to the former emperor’s ‘unmarked’ grave and had destroyed any evidence or trace that led to the location of the tomb where Genghis was buried. The Mongolian emperor’s death has since been shrouded in mystery. Scientists, historians, and archaeologists have long worked on the 800-year-old puzzle to hunt for Khan’s gravesite. A National Geographic’s Valley of the Khans Project deployed satellite imagery and later claimed that the tomb of Genghis Khan may be located “internationally”. 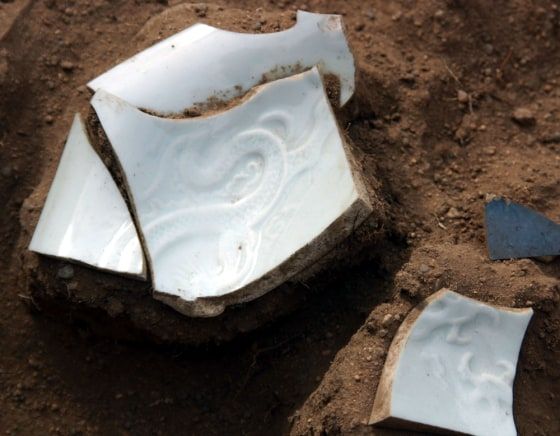 [Fragments of China's highly admired Jingdezhen white porcelain bowl with dragon patterns unearthed from the foundation of a mausoleum of 13th-century Mongolian warrior Genghis Khan are shown in this Aug. 2004 photo released by the Japan-Mongolia Joint Research Team. Credit: AP]

Dr Albert Yu-Min Lin, Research Scientist at University of California San Diego and a National Geographic Society Emerging Explorer dug evidence using techniques in the field of archaeology to ascertain where Ghengis’ army in the early 13th century may have travelled to bury the legendary emperor who passed away in 1227. The gravesite was undocumented, so historians for centuries have also relied on the rumours. The Mongolian-American archaeological team believes that the his tomb could be somewhere that the vanguard of the army at the time was travelling, that is Eastern Europe through the Caucasus and patrolling along the lower Volga River. 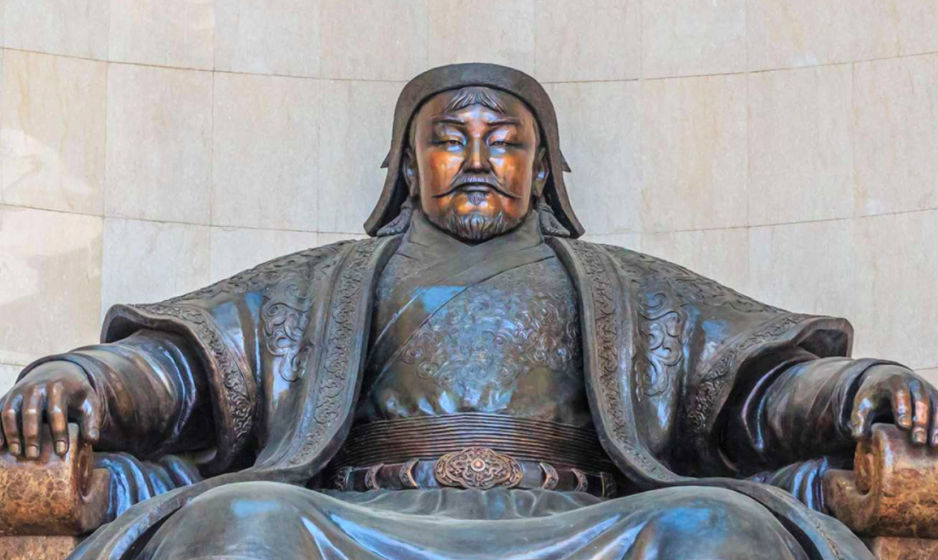 Head of the International Mongolian Studies Association in Ulan Bator, Shaibering Bira told RFL that despite some speculations about the tomb, much research was needed before conclusive statements can be made.

“The funeral cortege was moving northward. It is alleged that every living being in its path was killed,” he says. At least 50 soldiers were killed by other 50 who were again killed by another group. “There’s a graveyard of the 100 soldiers which points to that legend."

Genghis’ army was advancing to invade Europe when the news of his death emerged. While the Mongol generals returned to Mongolia to choose a new leader, the intelligence reports had suggested that Khan was buried before their arrival with the inadequate funeral ceremony as the site was supposed to remain a secret. But the graveyard of these 100 soldiers might point that the legend may have secrets some 300 kilometres northeast of the Mongolian capital Ulan Bator. That is the site close to Khan's life, the site of his birth in 1158 and the place where, in 1206, he was transformed by Mongol tribal leaders. This is where the soldiers are buried.

Professor John Woods of Chicago University adds, that the scientists have relied on written sources that come from China or Iran or much later on in Mongolia, namely the 17th century. In 2004, archaeologists unearthed the site of the 13th-century Mongolian warrior’s palace and speculated that the long-sought grave of the ruthless emperor might be nearby. The excavations found a palace at 150 miles east of the Mongolian capital of Ulan Bator, the same site where soldiers were buried. But the Japanese and Mongolian research team stated that the gravesite is still one of archaeology's enduring mysteries.