In the fastest divorce case in Iraq, a groom divorced his wife during their wedding as the bride played a “provocative” Syrian song in the wedding. 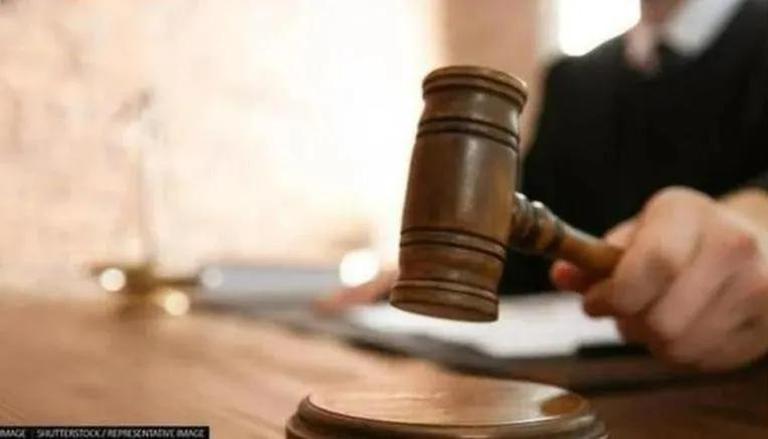 
In the fastest divorce case in Iraq, a groom divorced his wife during their wedding as the bride played a “provocative” Syrian song in the wedding. According to the Gulf News, the Syrian song - Mesaytara, which translates to 'I am dominant' or 'I will control you' - by singer Lamis Kan was the main reason behind the couple’s divorce at the wedding. The bride was reportedly dancing to the rhythm of the song, which the groom and his family considered a provocation.

Therefore, the groom entered into an argument with the bride and her family, following which he ended up divorcing her. The incident took place in Baghdad. When translated, the first part of the song roughly says, “I am dominant; you will be governed by my strict instructions”. “You are my lump of sugar; As long as you are with me, you will walk under my command; I am arrogant, I am arrogant,” the song goes on.

Divorces due to ‘insulting’ songs

Meanwhile, this is not the first time that this particular Syrian song has provoked the divorce of newlyweds in the Middle East. As per the media outlet, back in 2021, a Jordanian man broke up with his finance during their wedding celebrations after she performed on the song. According to a video circulated on social media last year, the young man was heard screaming at his finance, who posted a picture of him kissing her hand, along with the song. This exposed him to an embarrassing situation in front of his friends and family, who stated that he was a “happy rabbit” instead of an “unhappy lion”.

In another incident, Lebanon witnessed a similar incident years ago due to the song “I love you Donkey”. According to local media reports, A groom divorced his wife at the wedding after she danced to the song. The groom said that the bride told him to prepare a surprise for him in the next song in a bid to show that she “loves a donkey”. The groom said that he felt great anger after hearing the song, which prompted him to divorce his bride immediately without hesitation.