'Nothing Has Changed': Gaza Residents Battered With Crisis Despite Israel's New Measures

“It really changes nothing for us” Khaled al-Habil, a Palestinian fisherman said days after Israel announced the expansion of Gaza’s fishing zone 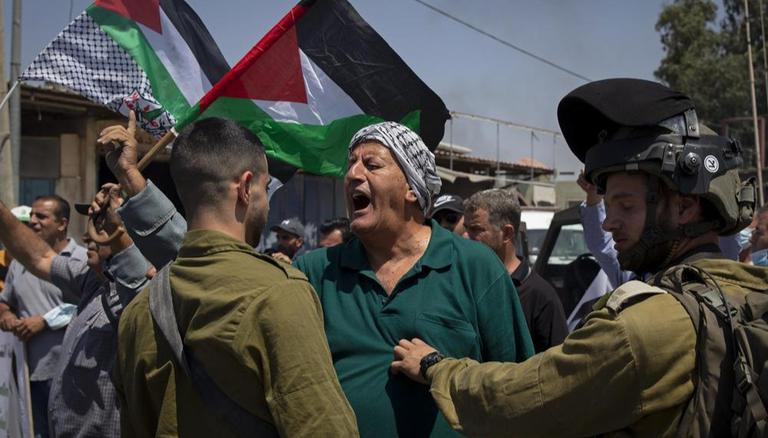 
“It really changes nothing for us” Khaled al-Habil, a Palestinian fisherman said days after Israel announced the expansion of Gaza’s fishing zone. Last Wednesday, the Knesset approved a series of measures easing the blockade of the besieged Gaza Strip but warned that the steps were conditional upon ‘continued preservation of the region’s security stability for long term.’ In addition to the broadening of the Gazan fishing zone to 15 nautical miles, Israel also allowed an increase in water supply and import of goods and equipment for civilian projects in the Gaza Strip.

However even as restrictions ease, Israel regulates most of the affairs. For instance, even after completely opening the Karem Abu Salem-Gaza’s main commercial crossing- the Naftali Bennett administration controls what goes in and when. Speaking to Al Jazeera, Rabeh Morrar, director of research at Palestinian Economic Policy Research Institute, said that it appeared nothing will change as everything is “operating in the same capacity” like it was before the war. Notably, the 11-day war in May clubbed with Coronavirus pandemic, suspension of funds from Qatar amongst other things have significantly marred the economy of 140 miles strong Gaza Strip.

While Israel has allowed the import of reconstruction material to Gaza, ‘dual-purpose materials’, which can be used both for civilian and military purposes like iron and cement are still forbidden. Furthermore, Morrar also disclosed that building materials are restricted to the private sector and international organisations and not to the rebuilding of annihilated Gaza buildings. Additional problems encompass a reduction in the number of trucks circulating between both the region, a gruelling water shortage and an economic crisis.

Six-day war and Seige of Gaza

Following the six-day war in 1967, Israelis occupied the Gaza Strip, West Bank, Golan Heights and much of the Sinai Peninsula. Subsequently, the Jews commenced the construction of settlements. However, Palestinians objected to it and since then both the communities have been trading barbs over the occupied land. During his tenure, US President Donald Trump promised the then Israeli PM and his close ally Benjamin Netanyahu to continue building in settlements across the West Bank, so long as the construction did not expand beyond communities’ “existing footprints.”