Anyone travelling to red list nations "will be subject to legal accountability and heavy penalties upon their return," Saudi Arabia's interior ministry said. 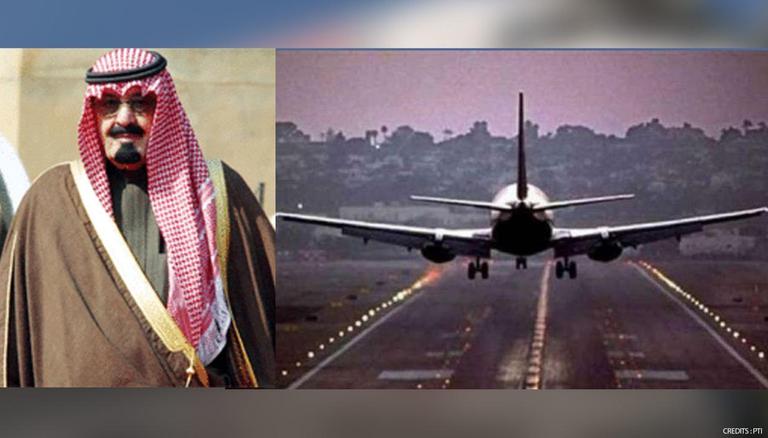 
Saudi Arabia’s Interior Ministry on Tuesday warned that the citizens that travel to the ‘red list’ countries flouting the COVID-19 travel guidance instated by the Kingdom will risk facing at least 3 years of the travel ban, the Saudi Press Agency reported. Saudi’s red list includes mostly Asian nations including Indonesia, which the government deems as areas of high COVID-19 infections. Authorities have also barred air travel to and from the UAE, Ethiopia, and Vietnam over the spread of the highly contagious Delta variant. The warnings came as Saudi recorded 10 new COVID-19-linked deaths in the Kingdom from the delta variant of the SARS-CoV-2, also known as lineage B.1.617.2.

“Anyone who is proven to be involved will be subject to legal accountability and heavy penalties upon their return, and will be banned from travel for three years,” Saudi’s interior ministry posted on Twitter.

A source from the Saudi interior ministry told the kingdom’s press agency that the authorities were threatening those travelling to ‘red list’ countries saying that it will “expose” them if they are found guilty. The punishment imposed for such action would be the three-year travel ban on the said traveller when he or she returns back in the kingdom. The 10 countries on the prohibited list are Afghanistan, Argentina, Brazil, Egypt, Ethiopia, India, Indonesia, Lebanon, Pakistan, South Africa, Turkey, Vietnam and the United Arab Emirates.

“The Ministry of Interior stresses that citizens are still banned from travelling directly or via another country to these states or any other that have yet to control the pandemic or where the new strains have spread,” the official, on condition of anonymity, said.  The government has also been pushing the vaccine-hesitant population to get the COVID-19 shots and save lives. It stated that the new penalty will come into effect on August 9.

READ | Blood may not really be the right place to look for detection of COVID-19: Research

Last month, Saudi Arabia’s Ministry of Health announced that the kingdom will start inoculating young people aged 12 to 18 against COVID-19 with the Pfizer-BioNTech vaccines. Saudi MoH said in a statement, obtained by Arab news, that the step comes as a continuation of its efforts to expand the inoculation process. The kingdom also informed that currently 70 per cent of the adult population has been vaccinated against the virus, according to progress in community coverage, priority categories and availability of vaccine supplies.