A Saudi princess and her adult daughter have been released from a high-security jail after being held for nearly three years without any charges. 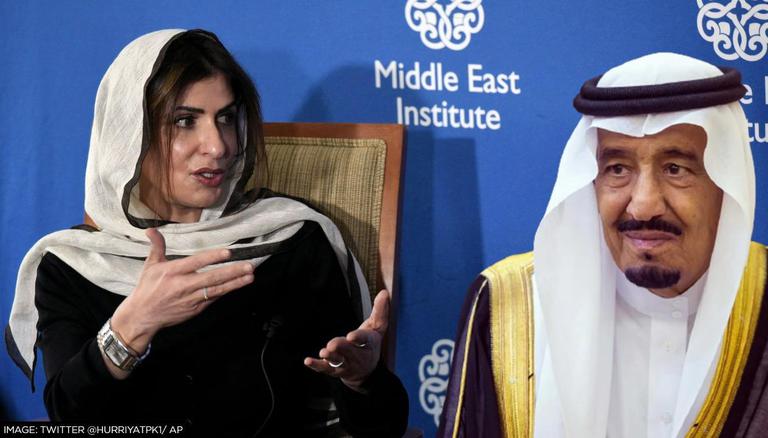 
A Saudi princess and her adult daughter have been released from a high-security jail after being held for nearly three years without any charges. According to The Guardian, Princess Basmah bint Saud bin Abdulaziz al-Saud, who is an outspoken human rights advocate and member of the royal family, had gone missing in March 2019, along with her daughter Souhoud al-Sharif. On Saturday, their legal adviser Henri Estraman said that the motherdaughter duo was released from their arbitrary imprisonment and arrived at their home in Jeddah earlier this week on Thursday.

“The princess is doing fine but will be seeking medical expertise. She seems worn out but is in good spirits, and thankful to reunite with her sons in person,” Henri said as quoted by The Guardian.

Who is Princess Basmah bint Saud and when was she arrested?

Princess Basma is the youngest daughter of the late King Saud, who ruled Saudi Arabia from 1953 to 1964. She has been critical of the kingdom's treatment of women. The Saudi Princess was set to travel for medical treatment around the time of her arrest last February 2019. The nature of her illness has still not been disclosed. But at the time of her arrest, she was informed that she was reportedly accused of trying to forge a passport.

Back in 2020, Princess Basma had said over social media that she had been held in Riyadh for more than a year and was sick. She demanded that the Saudi ruler and her cousin, Crown Prince Mohammed bin Salman, release her and provide medical care. However, despite repeated pleas to the kingdom’s royal court and to the Royal family, Prince Basma and her daughter were detained without charge in al-Ha’ir prison.

In written testimony to the UN, Princess Basmah’s family had stated that her detention was likely due to her “record as an outspoken critic of abuses” or due to her “enquiring about the frozen fortune left by her father. It was also suggested that her arrest was probably due to her links to former crown prince Mohammed bin Nayef, who is reported to have been placed under house arrest.