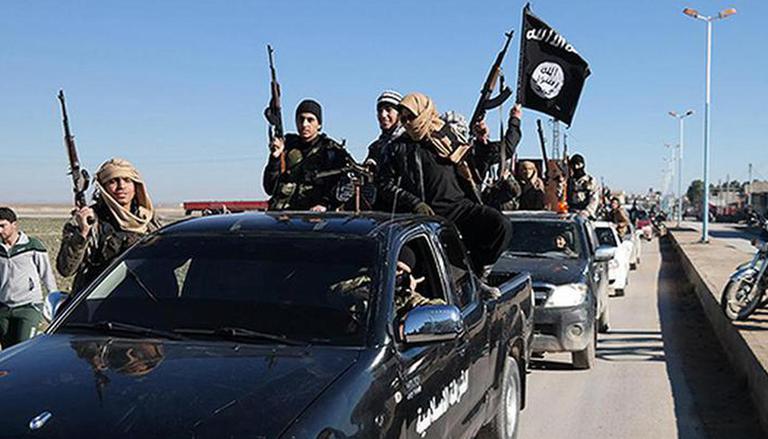 
In Syria, Daesh militants attacked a military transport bus in the Syrian Badia desert, killing five soldiers and injuring 20, Syrian media reported. The attack occurred on Sunday evening. Other information has not been made available. In recent months, Daesh has significantly increased its presence in the east of Syria, carrying out many attacks on army checkpoints and military transport convoys and government troops.

On November 13, Syrian Army soldiers were murdered in the Misrab district of Deir ez-Zur after being ambushed by the militants. Syria's military conflict has been ongoing since 2011, with Syrian President Bashar Assad's forces battling various insurgency groups. In late 2017, Daesh was defeated in Syria, propelling the subject of the country's restoration, political resolution, and refugee return ahead. According to Sputnik, since 2017, negotiations to end the Syrian war have been taking place in Nur-Sultan, Kazakh capital. However, Daesh still has a significant hold in Syria.

In 2014, the terrorist group overran vast portions of Syria and Iraq and declared a cross-border caliphate, before being defeated by several offensives in both countries. In March 2019, the organisation lost its last sliver of land in Syria. Despite the fact that Daesh lost a bit of territory the militants have still maintained a wandering presence in Syria's vast Badia desert, according to Daily Sabah, where attacks are carried out on a regular basis.

The United Nations suggests that Daesh still maintains about 10,000 active fighters in Iraq and Syria, with the bulk based in Iraq, according to Daily Sabah. The Syrian Observatory for Human Rights stated that the Syrian war has killed around 387,000 people since its inception in 2011.

Daesh rapidly expanding its network outside of Syria and Iraq

A new US State Department report on terrorism suggests that the Daesh terror organisation is rapidly expanding its network outside of Syria and Iraq. The terror group's goal in Asia is to radicalise individuals to violence and encourage them to carry out assaults, according to Sputnik. The report also discovered a considerable increase in Daesh-affiliated attacks in Africa, with the number nearly doubling from 2,700 in 2017 to nearly 5,000 in 2020. Daesh strikes killed 1,500 people in Mozambique alone.

WE RECOMMEND
Bahrain names its first ambassador to Syria in over a decade
In Syria, even after 40 years, natives reject Israel's sovereignty over Golan Heights
Syria's air defence unit did not engage in counterattack with IDF jets, reveals Russia
Israeli Minister Elazar Stern says Syria 'must not have' chemical weapons: Report
France detains suspect for aiding Syria in developing chemical weapons