The United Arab Emirates(UAE) has informed the United States (US) that it will suspend discussions to acquire F-35 fighter jets, reaper drones and weapons. 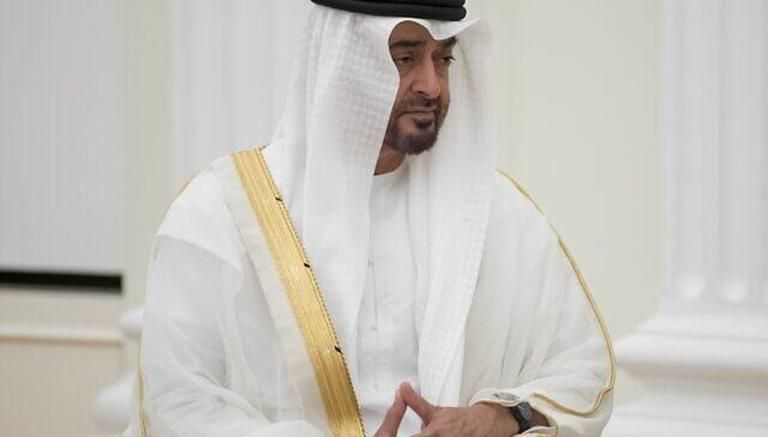 
The United Arab Emirates (UAE) has informed the United States (US) that it will suspend discussions to acquire F-35 fighter jets, reaper drones and other advanced ammunitions, all a part of a multimillion deal inked during the Trump administration. On Tuesday, Wall Street Journal reported that the Emirati administration had already conveyed their intention to Washington reasoning that the high weaponry was too onerous and could jeopardise UAE’s security. Abu Dhabi reportedly intends to use the US developed weapons to safeguard its territory from Chinese espionage.

“The U.A.E. has informed the U.S. that it will suspend discussions to acquire the F-35,” an Emirati official was quoted as saying by Wall Street Journal. He further said that technical requirements, sovereign operational restrictions and cost/benefit analysis led to the re-assessment. Regardless, he said the US remained the kingdom’s most preferred supplier of advanced defence weapons and a discussion on the deal could be re-started in the near future.

Meanwhile, the UAE has announced its plans to purchase South Korean-made mid-range surface to air missiles in a deal that is expected to reach US$3.5 billion. The revelation was made by the Emirati Ministry of Defence which stated that the Korean Air defence projectiles ( M-SAM) would bolster the defence capabilities of the country. Notably, the M-SAM system or Cheolmae-2, developed by South Korea’s Agency of Defence Development (ADD) with aid from Russia is considered one of the most advanced missiles in the world.

No confirmation on the deal yet

As of now, no confirmation has been made by Seoul on whether or when the deal would materialise. However, an official at the South Korean Ministry of Defence told South China Morning Post that the deal was “still under negotiation”. A separate report by Gulf Today quoted Tariq Abdul Rahim Al Hosani, CEO of the Tawazun Economic Council, as saying that the UAE had reached “very advanced stages in negotiations with the Korean side” and could close the deal very soon. Tawazun Economic Council is the procurement agency for the UAE’s Ministry of Defence and Abu Dhabi Police.