Marriyum Aurangzeb, a member of Pakistan's National Assembly, has exposed Prime Minister Imran Khan and his political party peddling lies to its citizens 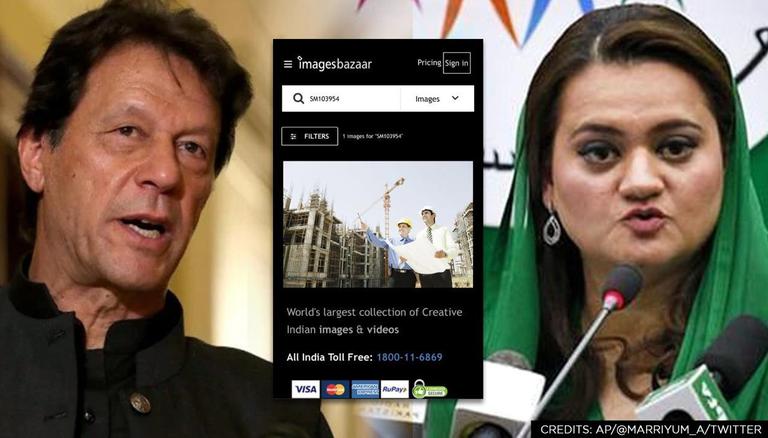 
Member of Pakistan's National Assembly Marriyum Aurangzeb exposed Prime Minister Imran Khan and his political party Pakistan Tehreek-e-Insaf (PTI) for peddling lies to its own citizens. Pakistan Prime Minister Imran Khan on August 18 2021 completed three years of in Office, and to flaunt his achievements, the Pakistan Tehreek-e-Insaf (PTI) had printed many brochures depicting prosperity in the country. However, Marriyum Aurangzeb pointed out that the pictures used on Imran Khan's party brochures are actually stolen from Indian web portals.

Marriyum Aurangzeb on August 26 took to her Twitter handle and revealed that Pakistan Prime Minister Imran Khan used plagiarized images from an Indian website to showcase his achievements of the past three years. Marriyum added that 'Information Ministry's multi-crore welfare scheme to show Imran Khan as Messiah is based on stolen pictures of Indian portals'. The  Pakistan Muslim League (N) spokesperson also stated that there has been no development in Pakistan under Imran Khan and therefore he had to steal pictures from Indian portals 'to show fake development and prosperity'. 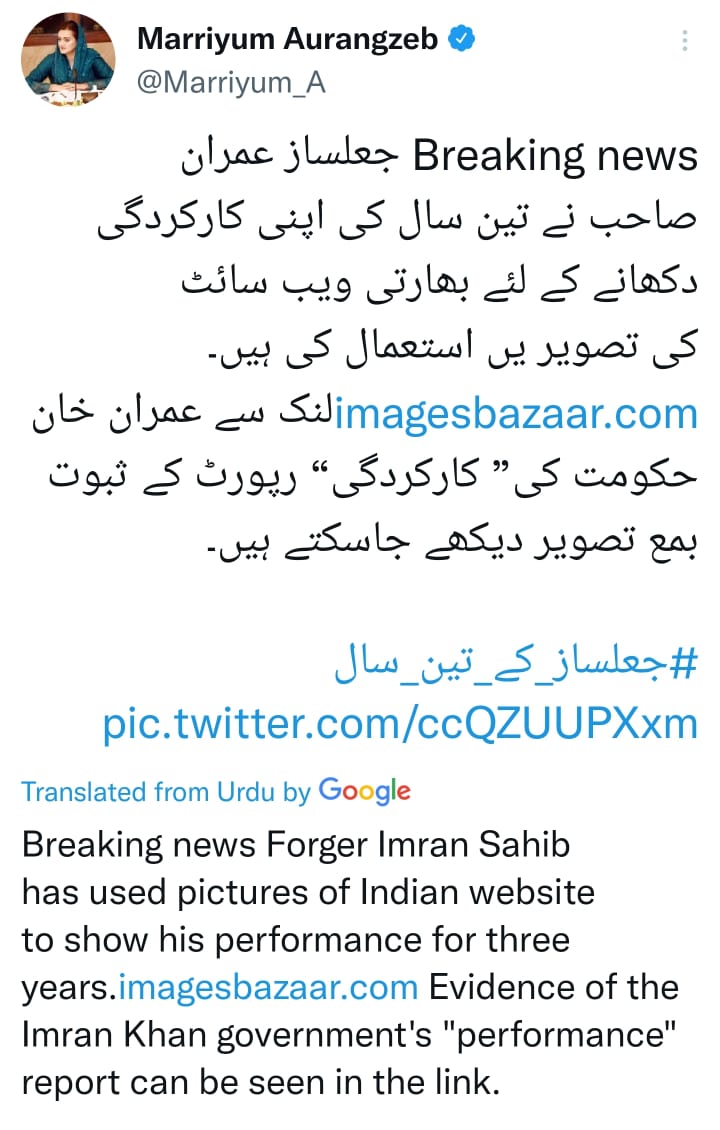 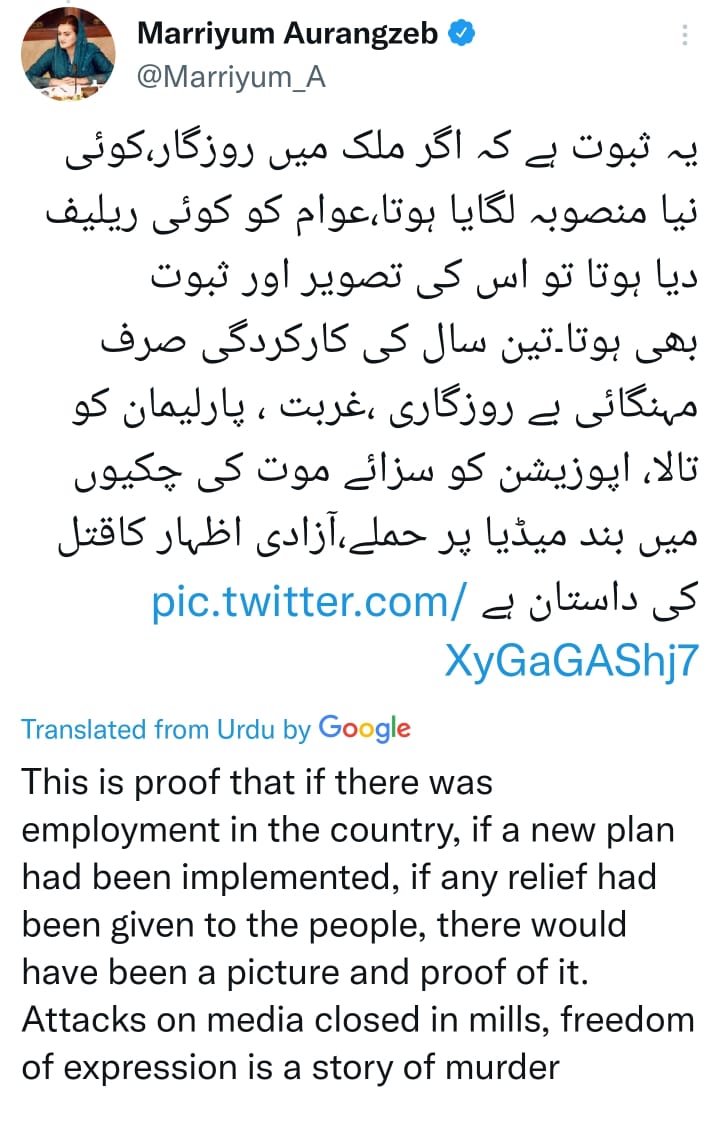 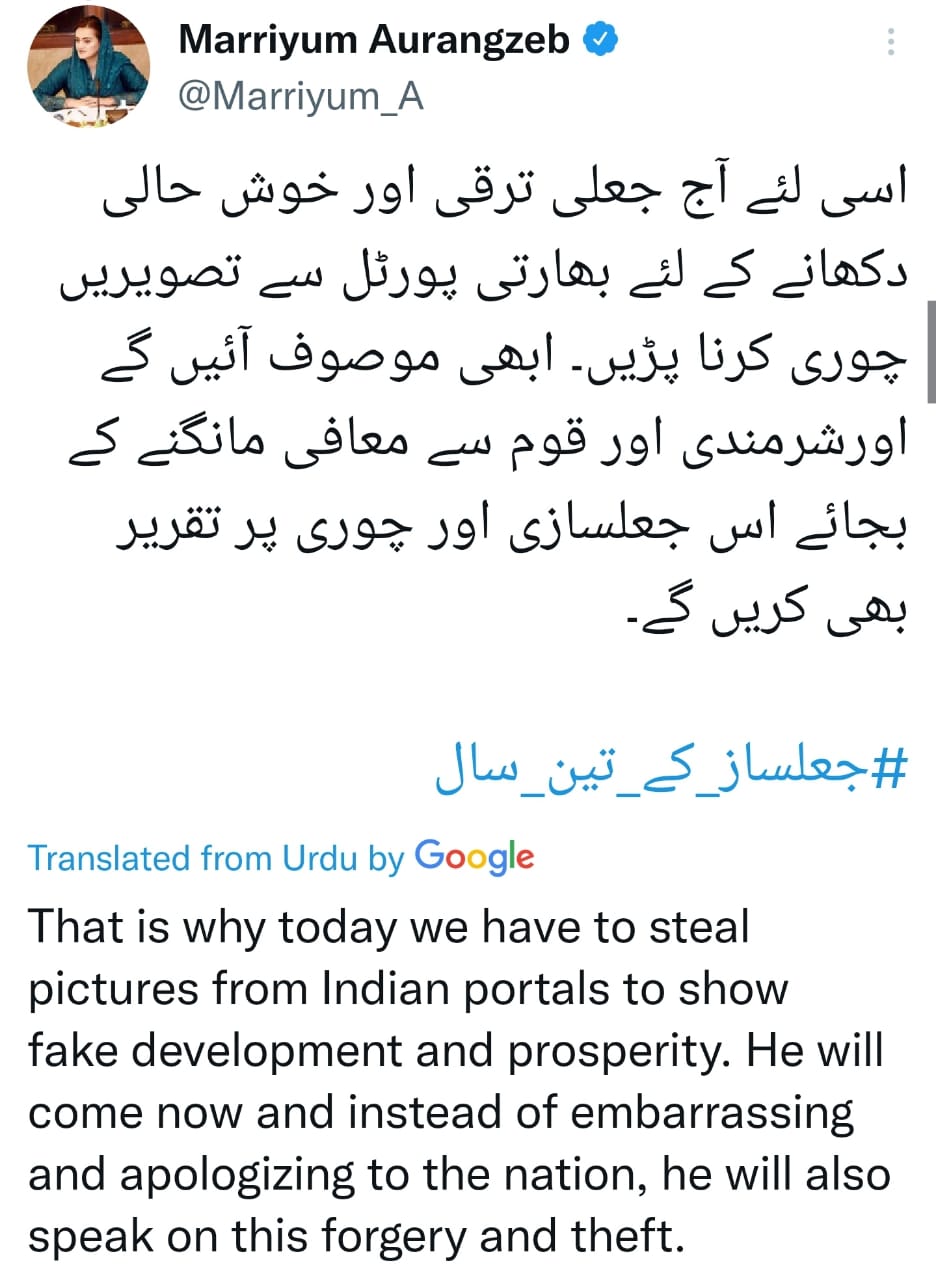 Meanwhile, Pakistan Prime Minister Imran Khan made a bizarre claim that sexual crimes in his country are on a rise due to the 'misuse of cell phones'. His remarks came at a time when a Pakistani TikToker alleged that she was attacked by hundreds of people while filming a video near Minar-e-Pakistan in Lahore's Greater Iqbal Park area.

In her complaint lodged at a local police station, she had alleged that she and her friends were assaulted and harassed by a mob of around 400 people on Pakistan's Independence Day. She also alleged that the crowd tossed her in the air. “I was stripped and my clothes were torn apart,” she had said.

Commenting on the Lahore case, Imran Khan said that the issue was disturbing. "Sexual crimes are on the rise due to misuse of mobile phones. We need to educate our children about the supreme qualities of Seerat-un-Nabi (PBUH)," he added, Pakistani media reported.