While rejecting reports that US was seeking military bases in Pak to influence developments in Afghan, NSA said that no US official asked for a military base. 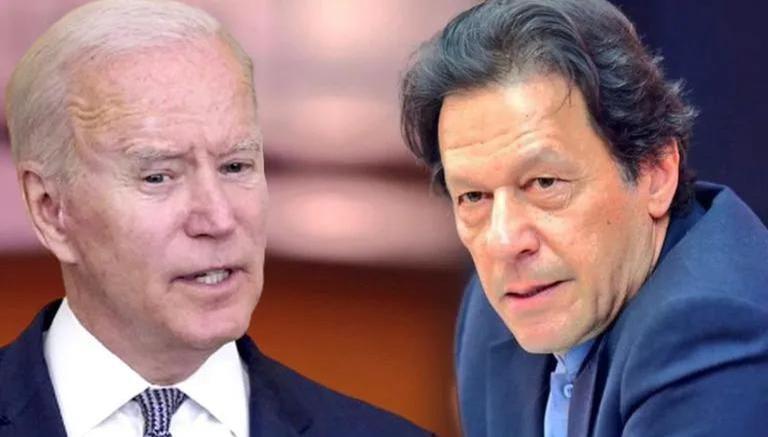 
While rejecting reports that the Biden administration was seeking American military bases in Pakistan to influence developments in Afghan, Pakistan’s National Security Adviser Moeed Yusuf said that no US official asked for a military base in the country. According to PTI, Yusuf made the comments on the last day of his 10-day trip to the United States. During his visit, he met senior officials before leaving for Islamabad.

Yusuf said, “The word base was not mentioned, not even once, during our talks, except in the media. Bases were not discussed at all from either side during this trip because we have already made our position clear. That chapter is closed”.

Previous reports had claimed that the Biden administration was seeking military bases in Pakistan to influence developments in Afghanistan, particularly if the Taliban seized Kabul. At recent congressional hearings, US officials also reportedly talked about using Pakistani airspace for reaching Afghan and having bases in the region, however, they did not specify the location. Now, underlining Pakistan’s desire to maintain good relations with the US and China. Yusuf said that if there are tensions between the US and China, then Pakistan cannot say that its relations with both will remain seamless.

He added that Pakitan does not see a “zero-sum game, either with the US or with China,” adding that it wants to retain good relations with both. “In fact, our location provides us the opportunity to play a key role in promoting good relations between the United States and China, as we did in 1970,” he said.

According to reports, Washington wants Pakistan to join a US-led alliance to contain China's growing influence in the region. The NSA also said that Pakistan wants America to stay engaged and to continue playing a leading role, as it did in the past. Yusuf said that in fact, Pak thinks that a total US withdrawal will have a negative impact on the entire region. “Pakistan shares US aspiration for peace and stability in Afghanistan,” he added.

Further, insisting that both countries had the same goal, “reaching a political settlement in Afghanistan," the Pakistani official said, "the difference is over the methodology alone and that's why we have decided to stay engaged”.

However, Yusuf also acknowledged that there were differences between Pakistan and the current government in Kabul, mainly because they “keep giving offensive statements about Pakistan”. Kabul has repeatedly claimed that Islamabad is sending thousands of militants to fight in the war-ravaged country and providing safe haven for the Taliban. Pakistan, on the other hand, has alleged that Afghan harbours the anti-Pak group Tehreek-e-Taliban Pakistan and also the secessionist Balochistan Liberation Army.