Search and rescue helicopters and Pakistan Army troops have reached the incident site where operations are currently underway, ISPR said. 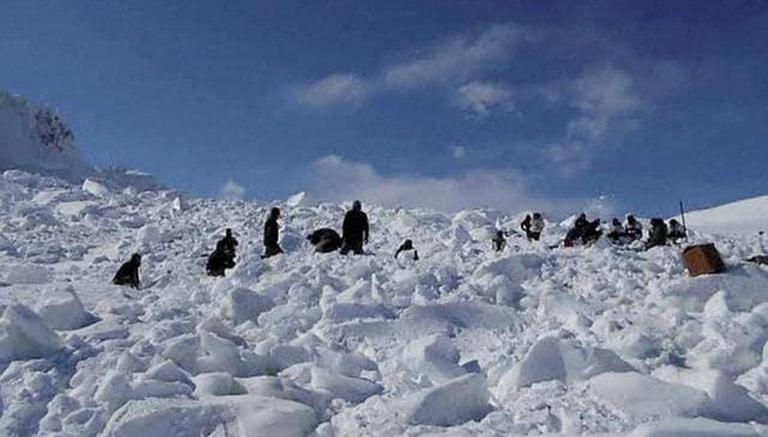 
A Pakistan Army aviation helicopter crashed at Siachen on Monday, the military's media wing said in a statement. Both pilots Major Irfan Bercha and Major Raja Zeeshan Jahanzeb have embraced martyrdom. Search and rescue helicopters and Pakistan Army troops have reached the incident site where operations are currently underway. More details are awaited.

The Indian Army has been holding a crucial battleground in the Siachen glacier with a strong deployment of troops and equipment. The area runs 76.4 kilometres in the Karakoram ranges and shares boundaries with Pakistan and China. Due to its extreme weather conditions and terrain, the Siachen glacier is considered the most challenging battlefield where temperature and avalanches are the biggest challenges for survival.

More than 11,000 soldiers and officers have sacrificed their lives in the region in the last 37 years, since the beginning of Operation Meghadoot (1984). The operation was launched to secure the Indian borders along with the Saltoro range that gave a strategic edge to India. The Indian Army has occupied and is guarding key passes and ridges along the Glacier.