The SBP Amendment Bill was rushed through the Assembly without following due legislative process, putting the IMF programme in Pakistan in bigger controversy. 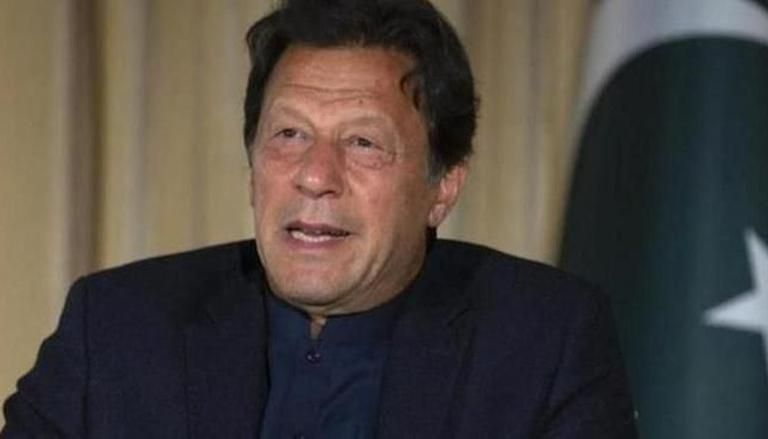 
The State Bank of Pakistan (SBP) Amendment Bill was rushed through the assembly without following due legislative process, putting the International Monetary Fund (IMF) programme in Pakistan in bigger controversy, ANI reported on Saturday citing, The News International.

According to reports, the presentation of the SBP bill before the Cabinet Committee for Disposal of Legislative Cases (CCLC) was overlooked due to the demands and desires of some powerful people. Three individuals might be held responsible for the entire incident: then-Advisor to the Prime Minister on Finance Abdul Hafeez Shaikh, Governor State Bank of Pakistan Dr Reza Baqir, and then-Secretary Finance.

The Imran Khan government rushed through the SBP law, raising questions about why the bill was approved by the cabinet in less than 15 minutes. The IMF was said to have imposed requirements in order to resurrect the USD 6 billion contract. The criteria included the application of higher taxes and the elimination of sales tax exemptions by November 1.

The opposition is raising questions on the incident as to why was the bill passed in such a hurry. The proposed adjustments to the SBP Bill 2021 required constitutional changes, and the administration lacked a majority in Parliament to enact the measure, ANI reported citing Geo TV.

As per The Express Tribune's report citing sources, the IMF had urged the country to bring the agriculture sector under federal taxation. "Agricultural revenue may be brought into the federal tax net without a constitutional modification," Farogh Naseem, the Minister of Federal Law and Justice, told the Tribune.

As opposition parties in Pakistan gather under the same umbrella to denounce the surging inflation in the country under the Imran Khan government, experts and citizens in the country claim that chances are ripe that the crisis could lead to unrest and protest against the authority. Record inflation - the fourth highest in the world, has been leading to "skyrocketing" prices of basic commodities in the economically-hit nation.

The economic crisis in the country has been putting immense pressure on Prime Minister Imran Khan. Before coming to power, Khan, who had vowed to lift the people in the country out of poverty with his claim of generating 10 million jobs, took financial support of $3 billion from Riyadh following his visit to Saudi Arabia last month.