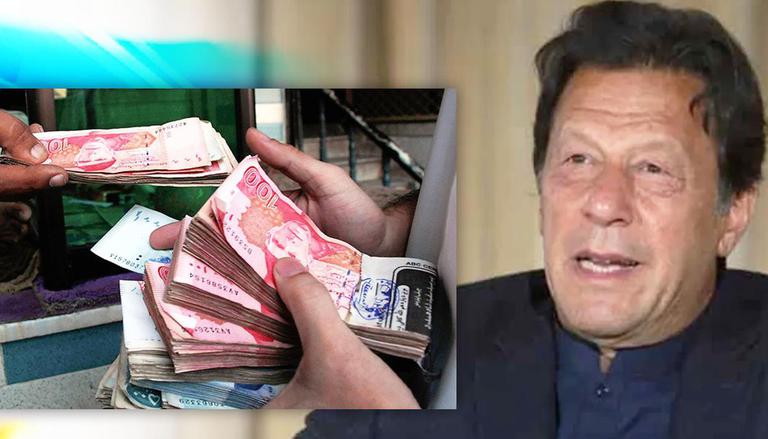 
Pakistan's Federal Minister for Planning, Development and Special Initiatives Asad Umar stated that the country was in need of a natural disaster fund for risk reduction, mitigation, and rehabilitation. The minister said this during a discussion with Yong Ye, who has been recently appointed as Asian Development Bank (ADB) Country Director for Pakistan. With the support of the Asian Development Bank, Umar sought collaboration in establishing a risk management unit for public-private partnership (PPP) enterprises, reported The Express Tribune.

President of the Pakistan Muslim League-Nawaz (PML-N) Shehbaz Sharif attacked the current Pakistan Tehreek-e-Insaf (PTI) government last month, claiming that the ruling party had drowned the country's economy in debts. He also slammed the Imran Khan-led government for the country's "unprecedented degree" of inflation, stating that it did not create a "single cent" initiative during its three-year rule, reported The Express Tribune. The existing government has made five million people unemployed, making it impossible for the poor to buy two square meals a day, Sharif stated during a National Assembly session in Islamabad.

Meanwhile, the Asian Development Bank is expected to provide Pakistan with US$6 billion over three years in an attempt to revive the country's fragile economy, reported Samaa TV. On October 1, the ADB's country director, Ye reportedly made the announcement during a meeting with Pakistan's Finance Minister, Shaukat Tarin. The Pakistani minister also stated that Prime Minister Imran Khan's government is committed to promoting inclusive, efficient, and long-term economic growth.

Tarin apprised the ADB director that Pakistan's power sector reform, as well as measures to increase tax collection, had begun to yield positive outcomes. The Economic Advisory Council, according to Pakistan's finance minister, has compiled suggestions for structural reforms in at least 14 areas of the country's economy. He also noted that short, medium, and long-term plans have been established to reach the same goal, reported Samaa TV. It should be mentioned here that last month, the Asian Development Bank forecasted that Pakistan's GDP will increase by 4% in the fiscal year 2021-22 as businesses gradually reopened in the second year of the COVID-19 pandemic, according to a report by Dawn.