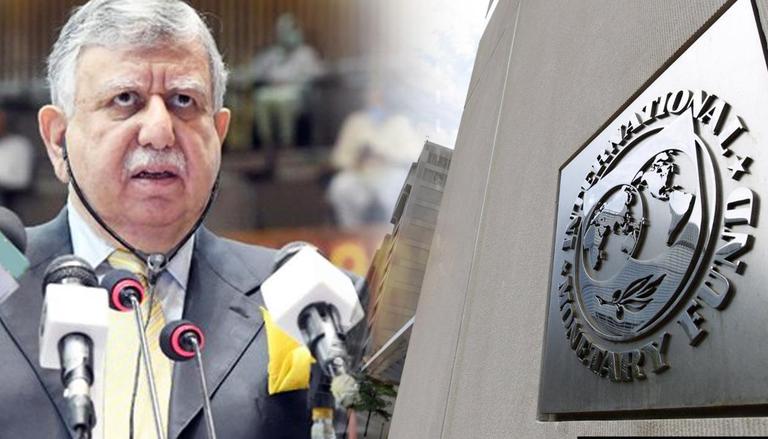 
On Wednesday, June 16, Pakistan and the International Monetary Fund (IMF) held unresolved discussions over a sixth review of the $6 billion loan programme. Finance Minister Shaukat Tarin informed that the talks with the Fund over the sixth economic review remained inconclusive.

Shaukat Tarin stated that the government cannot impose the burden on the poor, and so adding talks with the International Monetary Fund (IMF) would continue. He further said that the Fund would again review Pakistan’s economic performance over the next two to three months by September.

It is noteworthy that the next tranche of funding as part of the $6bn loan programme has been delayed.

Pakistan received $498.7 mn as a third tranche of the $6 billion Extended Fund Facility from the International Monetary Fund, in March.

The State Bank of Pakistan (SBP), in a message posted on its Twitter account, said that it had received an IMF tranche of US$ 498.7 million (equivalent to SDR 350 million) under the Extended Fund Facility. On March 25, the International Monetary Fund had approved the release of the next loan tranche of around $500 million for Pakistan.

#SBP has received IMF tranche of US$ 498.7 million (equivalent to SDR 350 million) under the Extended Fund Facility.

Out of the $6 billion, the IMF has disbursed $2 billion in three tranches.

In early February, the agreement, subject to the approval of the IMF board, had paved the way for the release of a $500 million third loan tranche.

According to a statement issued by the IMF from Washington, “The IMF staff and the Pakistani authorities have reached an agreement on a package of measures to complete second to fifth reviews of the authorities’ reform programme”.

Since January 2020, the $6 billion programme was on hold, after Prime Minister Imran Khan refused to increase electricity prices and impose additional taxes. However, the government had later agreed to take these measures between February to May 2021. Some of the measures including increasing energy prices had already been taken.

The IMF had informed that the package strikes an appropriate balance between supporting the economy, ensuring debt sustainability, and advancing structural reform.

In early February, both sides had agreed to club the pending second, third, fourth and fifth reviews of the programme.

WE RECOMMEND
Pakistan successfully shook off negative effect of COVID on economy: Minister