Pakistan's Health Crisis Worsens With COVID-19 Positivity Rate At 9.6%, Highest Since May

COVID situation in Pakistan has worsened as the country reported 5,661 fresh infections in the last 24 hours. The country's positivity rate climbed to 9.6%. 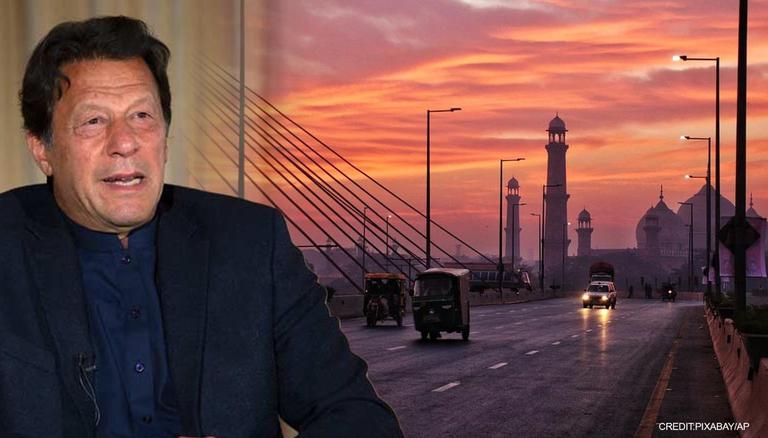 
COVID situation in Pakistan has worsened as the country reported 5,661 fresh infections in the last 24 hours. Local news agencies reported at least 62,462 tests were taken in the span, as per the latest statistics of the National Command and Operation Centre (NCOC). The data showed a rapid increase in daily COVID cases, related deaths, and active cases amid the alleged fourth wave.

Pakistan reports the highest positivity rate since May

Pakistan's COVID crisis appears grimmer following the country's positivity rate that climbed to 9.6 per cent, the highest since the devastating wave in May earlier this year. The situation has degraded in Pakistan after the festive period despite warnings by health authorities for the enforcement of government-mandated safety protocols.

NCOC stated that 60 persons had succumbed to the virus in the last 24 hours pushing the national death tally to 23,635. Pakistan's active COVID cases stand at 77,409, while the total cases in the country since the outbreak are 1,053,660. The figures for patients who recuperated are 952,616.

Pakistan's Ministry of National Health Services stated that 34.2 million doses of COVID vaccines had been administered to residents of Pakistan, out of which 11.5 lakh doses were administered in the last 24 hours.

Apart from the COVID crisis, Pakistan's Medical Association has notified the public of the threat of a potential outbreak of various gastrointestinal diseases because of the abundance of flies in the country. In an official notification issued by the PMA, the body mentioned flies as a source of spreading diseases, particularly gastrointestinal ones.

The situation has worsened in the urban areas across the country, as per local news agencies. The condition is worrisome in Karachi owing to sewerage water and garbage collected on the roads coupled with the offal of sacrificial animals left to the streets post-Eid-ul-Azha. The city streets are a breeding space for flies, as per a notification reported by the media.

PMA is very much concerned over the unhygienic and grimy situation in the country, particularly in urban areas and especially in Karachi, where sewerage water on the streets and roads, heaps of uncollected garbage and remains of sacrificial animals have become breeding places for flies due to which swarms of flies can be seen everywhere in cities covering fruits, vegetables, and all other edibles in the markets," read the notification.

The PMA has maintained that the contributory factors as stated above are causing rapid gastrointestinal infections while cases of typhoid are on the rise too. The notification further cited research suggesting that apart from these diseases, a single fly is capable of causing severe eye infections as the organism is a carrier of viruses and bacteria.