Tensions escalate for Pakistan as Saudi Arabia becomes one of the few nations that do not recognise COVID-19 vaccination certificates of China-made jabs. 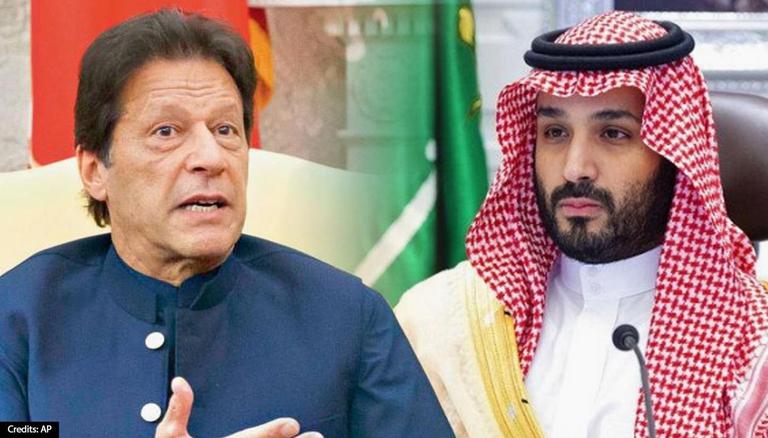 
Tensions escalate for Pakistan as Saudi Arabia becomes one of the nations that do not recognise COVID-19 vaccination certificates of China-made jabs even though Sinopharm and Sinovac are registered with the World Health Organization (WHO). Pakistan’s Interior Minister Sheikh Rashid on June 6 said that Prime Minister Imran Khan is “personally looking into” the kingdom’s non-acceptance of Chinese vaccine along with a few other nations in the Middle East. As per Dawn report, the jabs recommended in Saudi Arabia for use are the ones made by Pfizer, AstraZeneca, Moderna and Johnson & Johnson.

Evidently worried about the kingdom’s decision, Rashid said in a press conference in Islamabad as per ANI, “[The PM] has also told the cabinet that he is in touch with the (Middle Eastern) countries concerned in this regard. Sinopharm is a great vaccine and I salute the Chinese’ cooperation in this regard.” WHO granted emergency use listing to Sinopharm COVID-19 vaccine developed by Beijing Bio-Insitute of Biological Products Co Ltd, which is a subsidiary of China National Biotec Group (CNBG).

In order to deal with the Saudi demands of vaccination, earlier this week, Pakistani Federal Minister for Planning, Development and Special Initiatives Asad Umar had announced that certain people who are either working abroad on work visas, or students planning to study in such nations, or citizens willing to go for Haj, will be given Pfizer’s COVID-19 vaccine. He also said that such exceptions will be given priority as Pfizer jabs are limited in Pakistan. As per Dawn report, Umar also warned that nations refusing to accept vaccination certificates of Chinese vaccines would create a problem for the entire world.

“If every country makes it mandatory for visitors to be inoculated by their choice of vaccine [brands], the entire world would suffer,” he had reportedly said before adding that China’s COVID-19 vaccines were the most exported brands in the world at the moment. Even though China’s vaccines are approved by United Nations (UN) health agency, the concerns over the efficacy of the jabs still loom on several governments. In a rare admission, China’s Centres for Disease Control in April had said that the efficacy of Chinese coronavirus vaccines is “not high” as they may require improvements, as per ANI.