80% Migration Due To Climate Change Could Reduce With Collective Actions: World Bank

World Bank report: The latest findings claim that climate change could force nearly 216 million people to migrate within their own countries by the end of 2050. 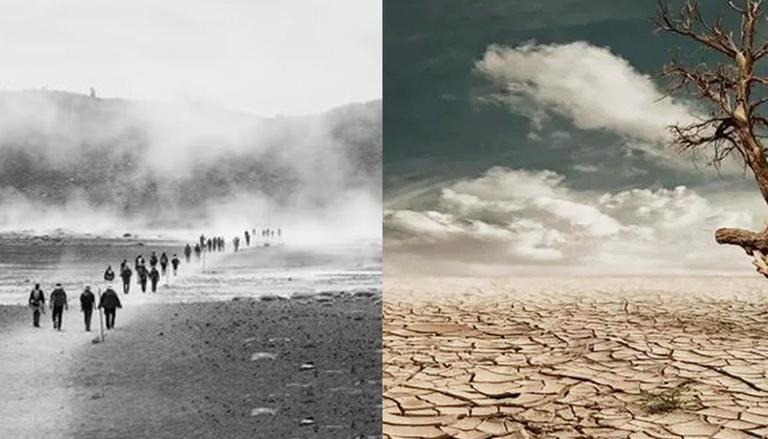 
Latest findings claim that climate change could force nearly 216 million people to migrate within their own countries by the end of 2050. According to the World Bank's updated Groundswell report, it was found that climate change can become an increasingly potent driver of migration that could force people from across six world regions to move within their countries in the next 30 years. The report claims 80% of migration can be reduced by implementing immediate actions in various fields.

The reports claim that Sub-Saharan Africa could witness nearly 86 million internal climate migrants, East Asia and the Pacific could see more than 49 million migrations, South Asia could record 40 million migration cases, North Africa could reach 19 million, Latin America to 17 million, and Eastern Europe and Central Asia to around 5 million. The mass migration could begin in 2030 and continue to spread and intensify until 2050.

Migration due to climate change can be reduced by taking immediate actions, says the World Bank

The report published by the World Bank says that immediate action towards global emissions, supported by green, inclusive, and resilient development, could reduce the scale of migration by 80 per cent. Notably, among other factors like food, the standard of living, and income, climate also plays a key factor in migration. A lot of people migrate to other regions due to loss of liveability in highly exposed locations.

The Vice President of Sustainable Development, World Bank, Juergen Voegele, said "The Groundswell report is a stark reminder of the human tolls of climate change, particularly on the world's poorest those who are contributing the least to its causes. It also clearly lays out a path for countries to address some of the key factors that are causing climate-driven migration. All these issues are fundamentally connected, which is why our support to countries is positioned to deliver on climate and development objectives together while building a more sustainable, safe, and resilient future, "added Voegele, reported ANI.

The report explained updated projections and analysis on determinants of migration. It described several factors that can be implemented to limit the migration process. Among the major key factors are reducing global emissions and making an effort to meet the temperature goals of the Paris Agreement, addressing the global climate issue, promoting greenhouse effect, resilient and inclusive development planning, raising global awareness for climate issues.