Afghan Woman Photograph, Rada Akbar faced death threats for exhibiting stunning self-portraits and she is hopeless about safety in the country. 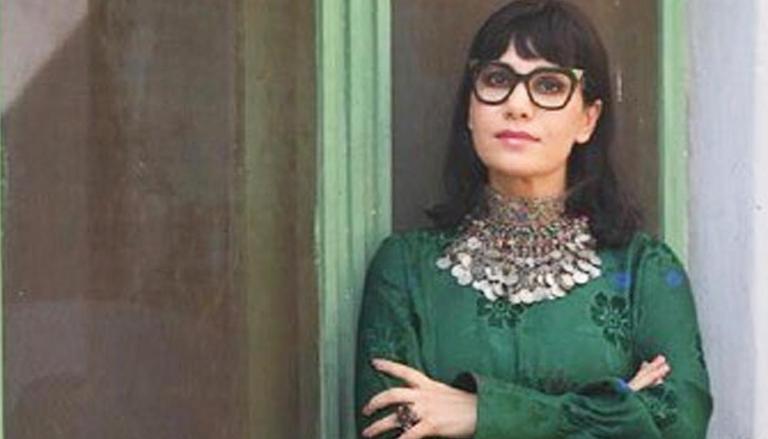 
Afghan photographer, Rada Akbar's latest exhibition was forced to showcase online after she faced death threats for her work. The captivating self-portraits of the 33-year-old artist speak about her heritage and independence, but this comes at deadly risk in Afghanistan. Akbar was threatened to be murdered after she showcased some of the nation's powerful female figures. As per a report published by The US Post, since September 2020, more than 180 people, mostly women including, high-profile personalities, media workers, judges, and activists, among others, have been brutally killed. However, the US and Afghan governments blame Taliban for this violence.

"We are the minority who are fighting, raising our voices. By killing some of us, they will force the rest of us to be silent," she said of the insurgents. "They are sending the message: 'You have no place, if you want to do this, you'll get killed," she added. Amid regular death threats, Akbar has restricted moving around the country and no longer steps out after the brutal assassination of her friends. The 33-year-old expressed her fear of being killed, "We keep saying to each other that ok we need to stay alive because if we died then what is the point?" Said, Akbar.

Often seen wearing a crown or captured flaunting in gold and silver jewellery, Akbar is popular for her self-portraits and stunning clicks of daily life around Afghanistan. She has helmed a series of exhibitions celebrating International Women's Day at Kabul's former royal palaces.

According to The US Post, last year she exhibited exceptional figures including a filmmaker, a footballer, and -- under a gauze cape showered with pebbles -- Rokhshana, a woman stoned to death by the Taliban for fleeing a forced marriage. Meanwhile, this year, she was forced to present her show on a virtual platform and she portrayed "Abarzanan -- Superwomen in English" in Kabul.

Akbar has always received support from her parents and she is one among five sisters, including Afghan Independent Human Rights Commission chief, Shahrazad Akbar. Being a single woman, Akbar has lived alone for nearly ten years in Kabul. Sharing her decades of experience, she said, "Afghanistan is much more conservative now, in the past, women had roles in society, in art, the private sector... they enjoyed more freedom".
"The history of Afghan women didn't start after 2001," she says of the US-led invasion, which toppled the Taliban. We have a long and rich past to which women have always contributed,".

Will I be alive tomorrow?

Akbar feels betrayed by Washington's withdrawal deal with Taliban, which saw the US promise to leave the country in return for security guarantees without insisting on any women's or human rights protection. Akbar says the deteriorating situation has had an impact on her mental health, her concentration, and her creativity." I'm very close to death these days. Will I be alive tomorrow?" Said Akbar.