In a massive development being reported from Afghanistan, the Pul-e-Hesar district in Baghlan Province has been taken back from the Taliban after a fight. 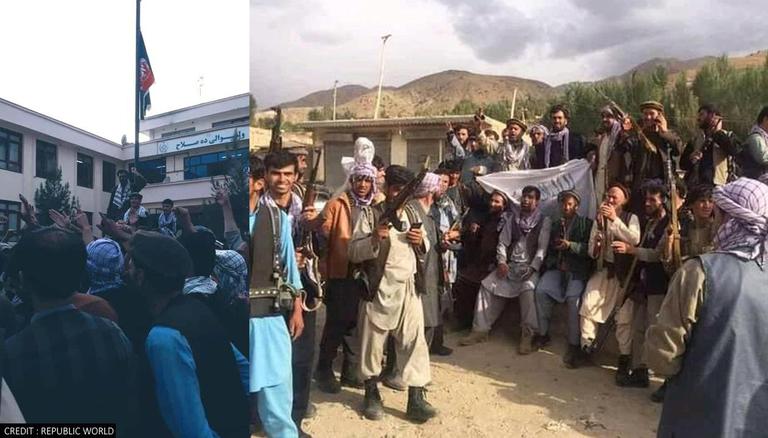 
In a massive development being reported from Afghanistan, the Pul-e-Hesar district in Baghlan Province has been taken back from the Taliban after a battle. Local sources informed that along with Pul-e-Hesar, the districts of Deh-e-Salah and Banu have also been taken over after the militant group was surrounded from all corners. Up to 60 members of the Taliban have also been killed or injured, as per sources, and the Afghan flag has been hoisted in Pul-e-Hesar.

Pul-e-Hesar & two other districts taken back from Taliban

The Pul-e-Hesar district is located to the north of Kabul, close to the Panjshir valley where the Afghan Resistance against the Taliban is mustering its forces. As per sources, Taliban representatives are meeting Ahmad Massoud, who is the commander of the Resistance.

Ahmad Massoud, the son of Ahmad Shah Massoud who was a famed anti-Taliban and northern alliance commander, in a video accessed by Republic Media Network right before the recapturing, said, "If anyone by any name would want to attack our homes, our land and our freedom, just like the National Hero-Ahmad Shah Massoud and other Mujahedeen, we as well are ready to give away our lives and die but will not give away our land and our dignity." He added, "I thank you all for your pure feelings and intentions. By God’s will, with the freedom fighters, commanders, and along with our scholars we will continue our resistance." 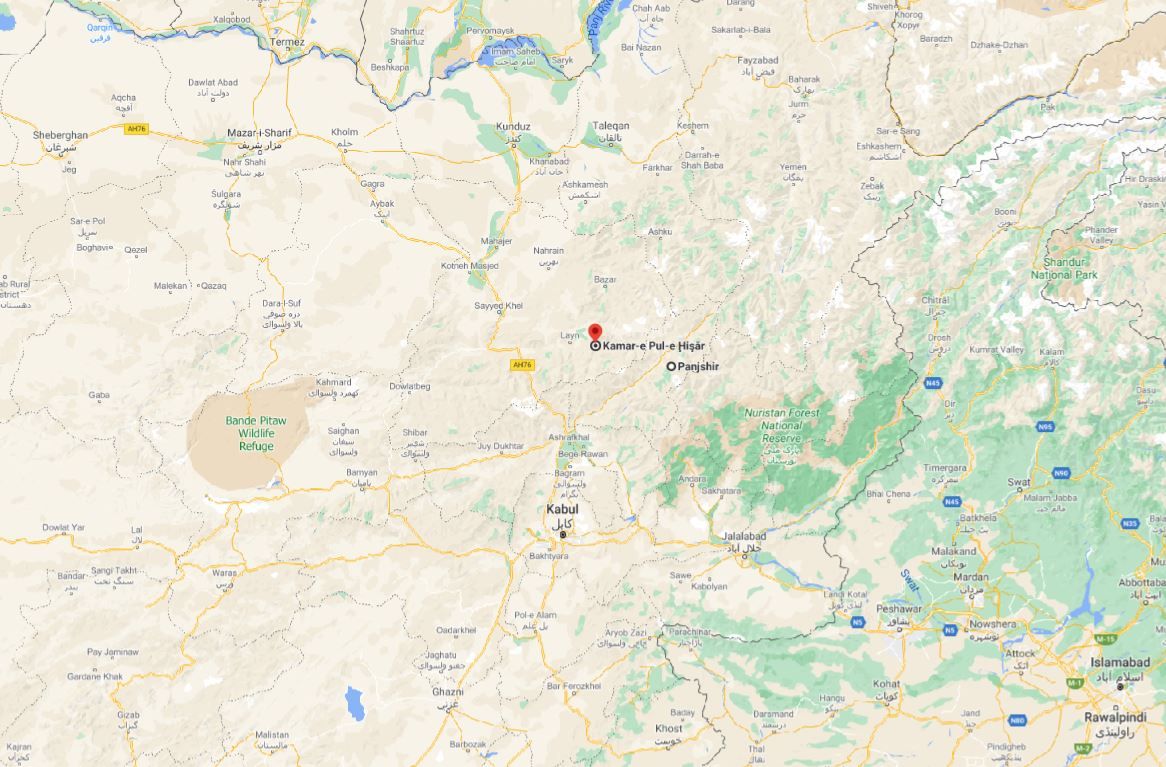 Republic has over the last few days accessed key information and visuals of the anti-Taliban Resistance gathering its forces to take on the Taliban. Led by Ahmad Massoud and former first Vice President Amrullah Saleh, who has now declared himself caretaker President after Ghani's flight, the resistance has even announced its flag to take on the Taliban, and has rallied for the support of Afghanistan-based fighters as well as the international community.

WE RECOMMEND
Top US officials warned about Taliban's Afghanistan takeover by diplomats in July: Report
Afghanistan: 'Taliban govt announcement unlikely before Aug 31'; sources cite deal with US
Taliban reaches out to Afghan Imams, asks them to urge citizens to not leave country
Days after enjoying rides, Taliban burn down amusement park in Afghanistan's Sheberghan
Taliban 'loves Cricket', says Afghan board CEO after terrorists bring guns to its office