An official said on Wednesday, August 4, that Taliban terrorists shot a young girl for not wearing a veil. Taliban spokesman Zabihullah has denied these claims 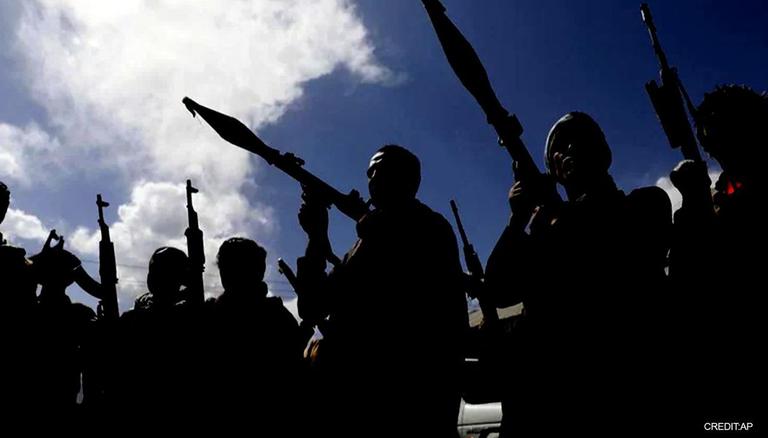 
An official said on Wednesday, August 4, that Taliban terrorists shot a young girl for not wearing a veil. She was being driven to the Balkh district center in Afghanistan when she was dragged from her car by Taliban gunmen, Afghanistan Times reported. Zabihullah Mujahid, a Taliban spokesman, has denied these claims.

Afghan women have been subjected to repressive laws and policies that date back to the Taliban's 1996-2001 rule when they imposed their version of Islamic Sharia law. Bezhan and Sarwar wrote that the Taliban forces women to cover themselves from head to toe, prohibits them from working outside the home, severely limits girls' education, and requires women to be accompanied by a male relative when they leave their homes.

Unaccompanied women are not allowed to purchase goods from shops in parts of Faryab because of Taliban restrictions. As Gandhara reported, residents said those who break the rules are often punished. Public floggings were also a feature of Taliban rule.

Ordinary Afghan women and men continue to fight and pursue their education despite recent Taliban attacks on Kandahar Airport and the threat by the Taliban. For example, women's education, movement have been restricted, and appropriate clothing and veil are compulsory in Taliban-controlled areas like Kandahar, Ghor, Kunduz, and Gazni. Many Afghan women, however, are still fighting back against these restrictions and the Taliban, despite the unfavorable circumstances. Fighting is more appealing to them than surrendering.

Gun handling training has begun for a group of women from the Ghor province. Assault rifles were carried by these women, who posted pictures of themselves on social media. Violence in the area has intensified. Women, meanwhile, are preparing to fight off attackers and provide support for their families. Women on a battlefield would be humiliating for Taliban commanders in Afghanistan's male-dominated society. Women, on the other hand, have been subjected to a series of assaults in the past.

In August 2021, the United States and NATO forces plan to withdraw from Afghanistan. Italy's defence forces have already handed over control of Herat Airport to the country's national security personnel. Taliban and government forces are both eager to seize control after the western military has left General Ajmal Omar Shinwari, the spokesperson for the government forces has threatened to push back against the Taliban. In the third week of July, the security forces killed 1500 Taliban fighters, giving them an advantage. And yet, violence hasn't gone down in incidences. The brutality has forced tens of thousands of families out of their villages and into the city to seek refuge.