As per agency sources, the Russian envoy to Afghanistan has told officials that the country does not plan to evacuate its embassy staff in Kabul. 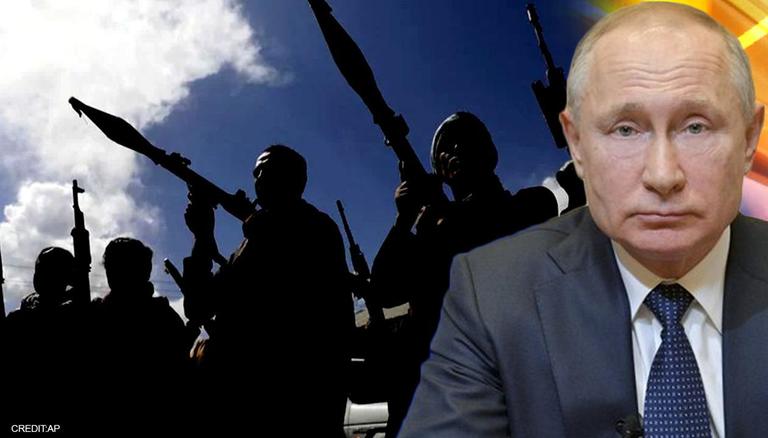 
With the Taliban takeover of Afghanistan underway, Russia announced that it does not intend to evacuate its Kabul embassy. As per agency sources, the Russian envoy to Afghanistan has told officials that the country does not plan to evacuate its embassy staff in Kabul. Russia's confirmation comes as the Afghanistan government surrenders to the Taliban, which has closed in on the capital city of Kabul. Issuing a statement, Acting Interior Minister Abdul Sattar Mirzakwal has said that Kabul will not be attacked and that the transition of power to the Taliban will happen peacefully, as per Tolo news. This comes shortly in the wake of reports stating that Afghan president Ghani has relinquished power and an interim government led by the Taliban has been formed after talks between the Afghan govt and Taliban negotiators at the Presidential palace.

#BREAKING | Kabul would not be attacked and the transition would take place peacefully. Security in Kabul is the responsibility of the security forces: Acting Interior Minister Abdul Satar Mirzakwalhttps://t.co/L6XhAE4tXg pic.twitter.com/dWGeMuW7Kd

Why Russia's stand is crucial

Earlier this week, Russia's Defence Minister Sergei Shoigu had addressed a youth conference in Moscow where he stated that the Taliban had promised to not attack its neighbouring countries after making territorial gains in Afghanistan. It is important to mention that the Taliban has taken over Afghanistan’s borders with Tajikistan and Uzbekistan. Russia which operates a military base in Tajikistan is obliged to protect it as a member of a Moscow-led military bloc. Uzbekistan also has close ties with Russia. Earlier this month, Russia had held military drills with Uzbekistan and Tajikistan near the Afghan border. The Putin-led nation has asserted that even with the Taliban takeover, Moscow would continue holding joint drills with its allies in the region.

"The Taliban instructs all its forces to stand at the gates of Kabul, not to try to enter the city. Till the completion of the transition process, the security of Kabul city must be maintained. We do not intend to take revenge on anyone, all those who have served in military and civilian sectors in the Kabul administration are forgiven and safe. All should stay in their own place and home and not try to leave the country," stated the Taliban.