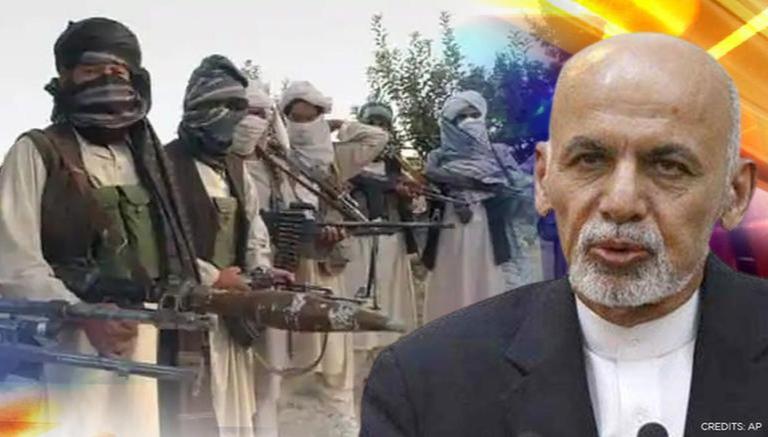 
Former Afghan President Mohammad Ashraf Ghani on Wednesday justified his departure from Kabul on August 15 when Taliban forces encircled the capital. Calling the decision to flee the country as the toughest of his life, Ghani said that he left the capital city on the advice of the presidential palace security. The former president, however, did not utter a word on the Taliban's new government.

"I left at the urging of the palace security who advised me that to remain risked setting off the same horrific street-to-street fighting the city had suffered during the Civil War of the 1990s. It was the only way to keep the guns silent and save Kabul and its six million citizens."

He further addressed the "baseless allegations" that he left Kabul with millions of dollars belonging to Afghan citizens.

"These charges are completely and categorically false, corruption is a plague that has crippled our country for decades and fighting corruption has been a central focus of my efforts as president," Ghani, who is currently in UAE, said.

To prove his innocence, the former Afghan president said that he is ready for any official audit or financial investigation under the UN or any other independent body.

"My close aides are ready to submit their finances to public audit, and I would encourage and urge other former senior officials to do the same," he said.

Ghani further apologised to Afghan people that he could make it end (war) differently. "My commitment to the Afghan people has never wavered and will guide me for the rest of my life, " he said.

Earlier, reports suggested that Ghani fled Kabul with four cars brimming with money. It was also reported that he took a bag crammed with cash, in a helicopter.

The terrorist group on Tuesday announced its 'caretaker' government, with Mullah Mohammad Hassan Akhund being the Prime Minister. Mullah Abdul Ghani Baradar and Mawlawi Abdul Salam Hanafi have been made his deputies. Taliban founder Mohammad Omar's son Mohammad Yaghoub Mojahed has been made the Defense Minister.