BTS Campaign With UNICEF Raises $3.6 Million And Generates Millions Of Tweets In Support 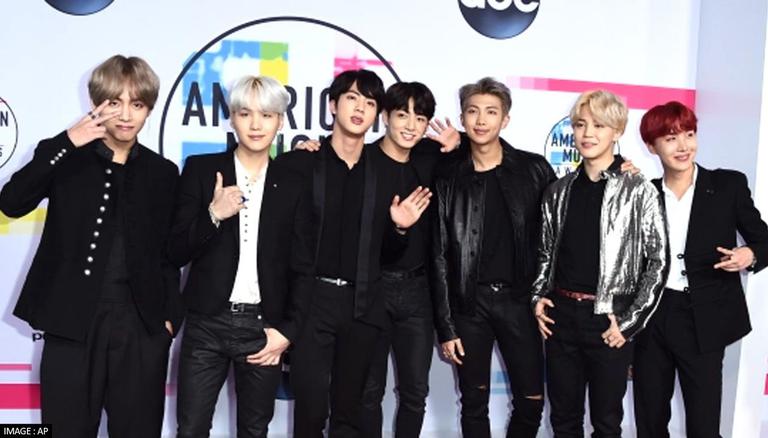 
Popular South Korean boyband BTS has raised $3.6 million and has been lauded for four years since joining UNICEF to end violence, abuse and bullying against children. The United Nations in the press release stated that the band has raised $3.6 million for UNICEF’s work to end violence and gathered over 50 million interactions from Twitter users, the UN said in the press release. The "Love Myself" campaign was started by South Korean superstars BTS, and the UN Children’s Fund (UNICEF) in 2017.

According to the UN's statement, the "Love Myself" campaign has reached almost every country across the world. The BTS started their campaign with UNICEF to help end violence, abuse and bullying. Furthermore, through the campaign, they wanted to promote self-esteem and well-being among children and youngsters across the globe. The UNICEF and the South Korean superstars BTS are spreading the message of "self-love" and "self care." They have gathered more than 50 million interactions from Twitter users.

According to AP, the "Love Myself" campaign spread its message with social media hashtags, merchandise, the South Korean band’s 2018-2019 "Love Yourself" world tour and a 2019 video for the UNICEF, urging people to "choose kindness." The South Korean boyband in the statement said, "We started LOVE MYSELF as a way to reach young people and help improve their lives and rights," the United Nations said in the statement. "During the process, we also strove to ‘LOVE MYSELF’ ourselves, and we as a team and as individuals grew as well. We hope that many people felt how the love received from others can become the power that allows them to love themselves," the United Nations cited BTS in the press release.

According to the Associated Press, UNICEF had booths at BTS concerts and the band members recorded a music video at the UN headquarters and expressed their views in it. Last month, South Korean boyband BTS, took to the global stage to perform at the 76th UNGA event on 20 September. The BTS superstars accompanied South Korean President Moon Jae-in at the United Nations General Assembly as they were appointed special presidential envoys for future generations and culture.