Canadian retail giant has decided to remove all the remaining inventory made at a factory in China suspected of using forced labour from North Korea. 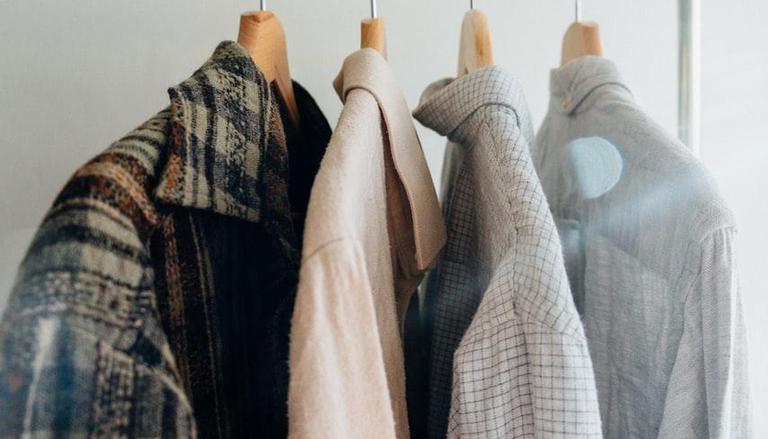 
Canadian retail giant has decided to remove all the remaining inventory made at a factory in China which is suspected of using forced labour from North Korea, said company’s press release following a CBC report that “brought new information to light.” The Canadian company, Reitmans said in a statement published on Friday evening, stressed that its previous audits of the factory in China had not found evidence of “any guest workers or forced labour”.

The statement followed CBC’s story that detailed, through undercover investigations, showed that the Dandong Huayang Textiles and Garment Co, was using North Korean “guest” workers. The report stated citing experts that said that city of Dandong, located on the border of North Korea and China, has a long history of employing North Korean workers at their respective factories including Dandong Huayang. Reitmans has said that it has a policy against using forced labour. In a statement that followed the media report, the Canadian company said, “Reitmans (Canada) Limited takes all requirements of corporate social responsibility very seriously, and how our designs come to life is important to us.”

“For several years, we have purchased products from Dandong Huayang Textiles and Garments Ltd. All of our past audits at the factory where our products were manufactured, including the most recent one conducted without notice by an independent accredited audit firm in December 2020, did not identify guest workers or forced labour,” it added.

Reitmans also addressed, “That said, at the end of 2020, we became aware through credible media reports of allegations surrounding Dandong Huayang Textiles and Garments Ltd. We have taken these allegations of the presence of North Korean workers seriously and have been cautious. At the end of 2020, we decided to act proactively and terminate our business relationship with Dandong Huayang Textiles and Garments Ltd. which is no longer a supplier to Reitmans (Canada) Ltée.”

READ | US-China trade up by 33.4% between Q1-Q3 this year despite political tensions

“CBC report highlights new information. We are shocked by these new allegations of the presence of North Korean guest workers at what appear to be factories of Dandong Huayang Textiles and Garments Ltd. In this context, we believe we made the right decision at the end of 2020 by proactively stopping issuing purchase orders with this supplier. In addition, we have decided to remove all remaining inventory of the 4 Penningtons and 2 Reitmans styles from this supplier that had been ordered over a year ago. We will donate it to local charities,” the company added.