On October 01, China celebrated its 70th anniversary of the Communist rule with a colorful parade displaying 70 floats and approximately 100,000 participants

China celebrated its 70th anniversary of the Communist rule on October 1 with a colorful parade displaying 70 floats and approximately 100,000 participants. The parade honored China's previous leaders starting with Mao Zedong. They also staged a major ceremony to mark the day that Mao pronounced the founding of the People's Republic of China back on October 01, 1949. The parade highlighted China's most advanced weapons, including the nuclear and hypersonic missiles which are believed to be capable of breaching all existing anti-missile shields deployed by the US and its allies. The official ceremonies reportedly began on Monday with President Xi Jinping paying his respects to the founder of the ruling Communist Party of China Mao Zedong's embalmed body in Beijing. 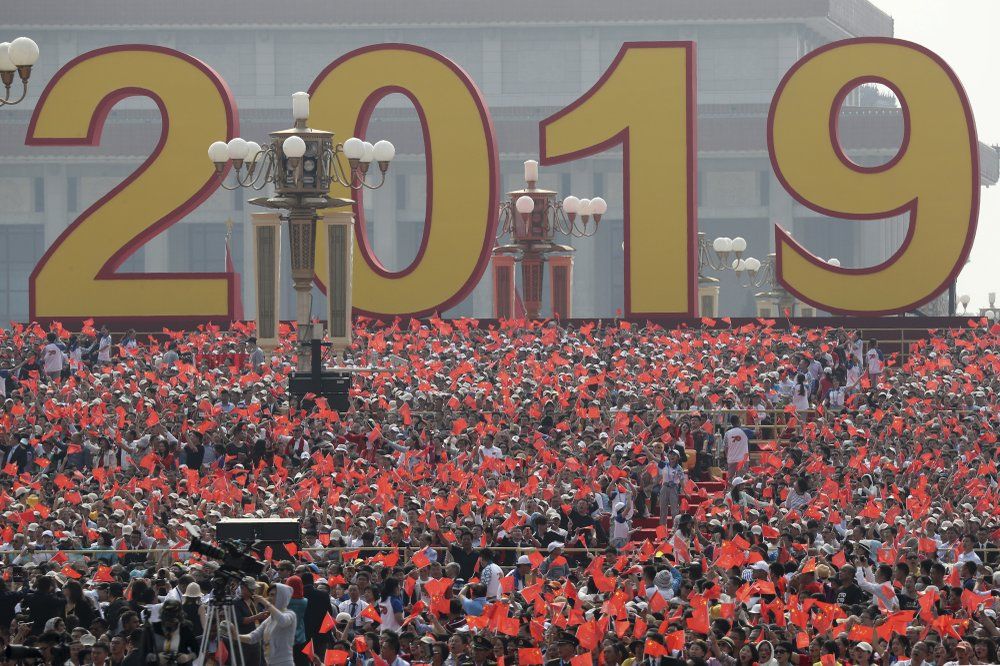 READ: China Will Send Its Top Negotiator, Liu He For Trade Talks With The US

While addressing a reception at the Great Hall of the People, Xi reportedly claimed that over the past 70 years the Chinese people under the leadership of the ruling CPC had successfully blazed a path of socialism and Chinese characteristics and advanced socialism with Chinese characteristics into a new era. He further added that the Chinese nation has achieved a tremendous transformation and is growing rich and becoming strong. China is also embracing the brilliant prospects of rejuvenation. The Chinese President also claimed that China should hold the peace, development, cooperation and win-win banner high. China will be following the path of peaceful development and will be opening up to work with people all around the world to build a community with a shared future for humanity. Xi concluded the speech by saying that the Chinese people and the nation that has made the great accomplishments over the 70 years will surely compose new and more beautiful chapters of the times in their journey to reach the two centenary goals and realize the Chinese Dream of national rejuvenation. 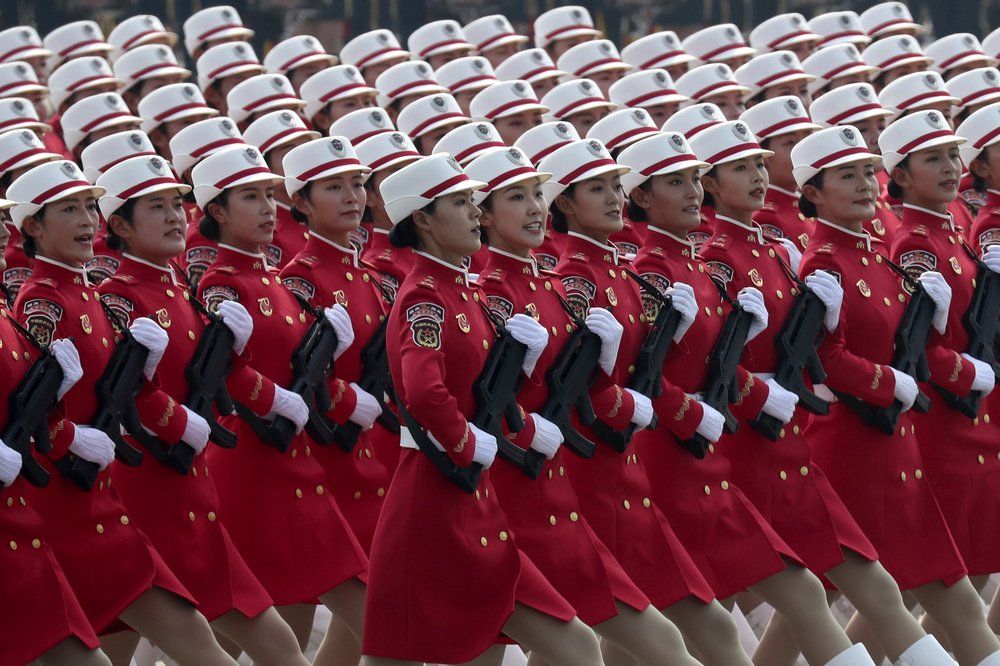 The Chinese President and the chairman of the body that commands the ruling party's military wing, the People's Liberation Army, rode in an open-topped limousine past dozens of rows of truck-mounted missiles, armored personnel carriers, and other military gear. The soldiers in helmets and combat gear reportedly shouted, “Hello, leader!” and “Serve the people!”. A formation of fighter jets trailing colored smoke and led by a plane with a radar dish also reportedly flew low over the capital as the President waved to the pilots from the ground. The main highlight of the event was the rapidly developing Chinese weapons technology that foreign analysts say is close to matching the United States, Russia, and Europe in missiles, drones and some other fields. The PLA, the world’s biggest military with approximately 2 million men and women in uniform, also is reportedly working on fighter planes, the first Chinese-built aircraft carrier and a new generation of nuclear-powered submarines. 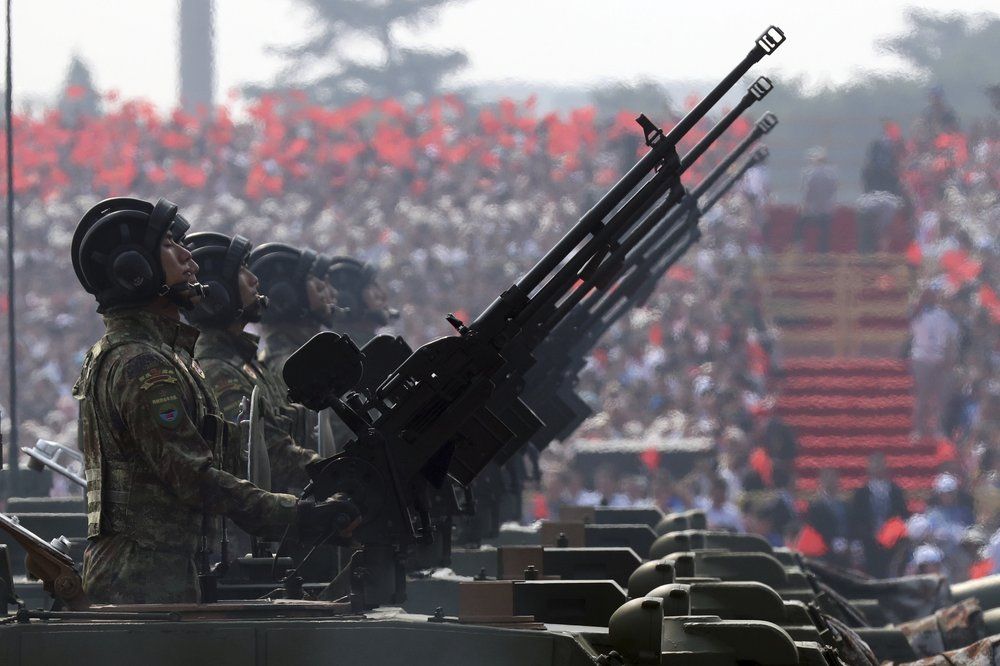