Following the CCP's crackdown on Macau's casino industry, which is one of China's special administrative regions, big gambling firms have suffered over $18BN. 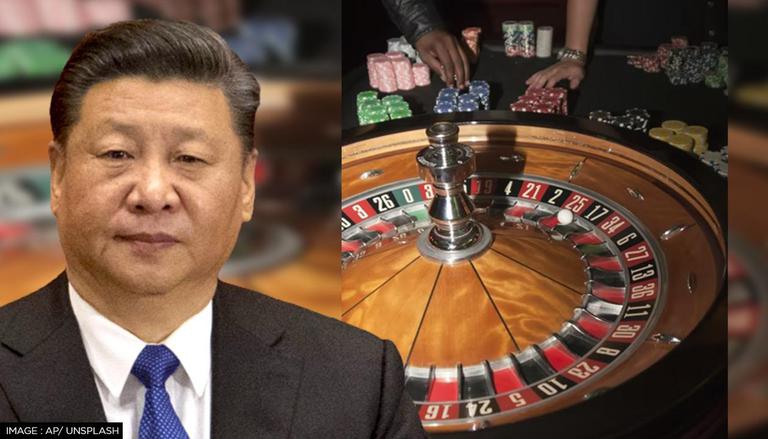 
In a major setback for the casino industry in Macau, the Chinese government has started to crack down on one of China's thriving business industries. According to the Communist government, the action was taken in order to target the "cross-border flows of funds for gambling. Notably, Macau is the only place in the whole region where gambling is still legal. According to the reports, before announcing the crackdown, the government has announced several proposals to the casino industry, including increasing the number of casino inspectors from 192 to 459, regulating the illegal lending and cash transfers that are linked to gambling.

According to a report by Policy Research Group, Macau's secretary for economy and finance, Lei Wai Nong, gave notice of at least 45 days. During this period, the casino industry was asked to consult regarding the deficiencies in industry supervision. The report said that the Xi Jinping-led government has opened up the proposals for public consultations from September 15 in which the authorities would discuss "how many licences (known as concessions) would be allowed", "how long their terms will be and the level of supervision by the government. However, the authorities are yet to elaborate on how the new betting proposals would be distributed after the current one would get lapsed in June, next year.

It is worth mentioning Macau is the final destination for gamblers from Las Vegas. A short flight or a special cruise ride away from Hong Kong, Macau's 141 casinos generated earnings of $360 billion in 2019, which is around six times the Las Vegas revenue. According to  Policy Research Group, the casino industry produces employment to close to 20% of Macau's six lakh population, Also, it produces 80% of the local government's tax revenue. According to the reports of Policy Research Group, those organisations caught in the political crosshairs may lose the right to betting licenses.

Further, the report said that the news about government involvement in the industry has swayed the business as investors discarded shares of casino companies. Big players like GM China and Wynn Macau have suffered a loss of $18 billion after the Communist government announcement. "American operators saw the worst sell-offs, with Sands China sinking as much as 33 per cent, while Wynn Macau plunged 34 per cent, both the steepest declines ever. Galaxy Entertainment Group slumped 20 per cent, its sharpest drop in a decade", Policy Research Group reported quoting Bloomberg.