China has expanded its travel ban to a total of 13 cities, stepping up in its efforts to curb the deadly coronavirus which has killed 41 people in the country

China has expanded its travel ban to a total of 13 cities stepping up in its efforts to curb the deadly coronavirus, international media reported. The deadly infection has killed 41 people and infected more than 1000 people.

As of Saturday, Chinese officials have placed a ban on 13 cities, out of which 12 are in Hubei Province. The ban has also restricted the travel of many as 56 million people amid constant fears that transmission rate will accelerate due to increased travel during the Lunar New Year. 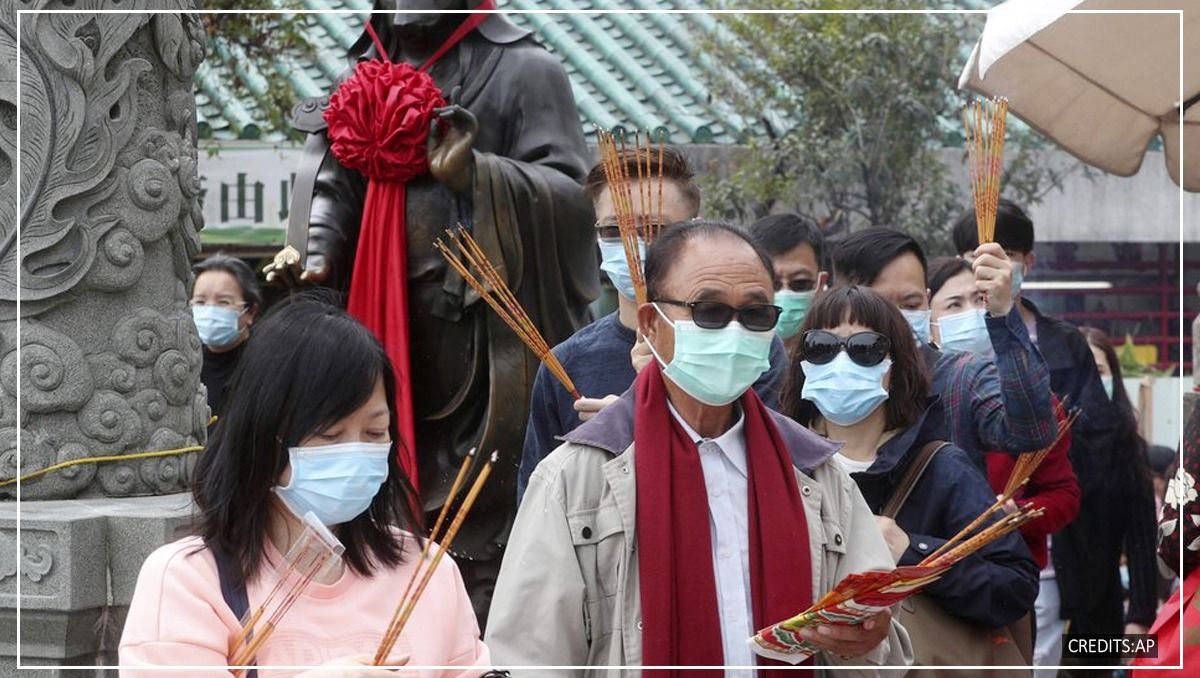 Meanwhile, the Asian giant has reportedly deployed 450 military medical staff to Wuhan which is stricken by the SARS-like virus that has already killed 41 people and infected thousands. According to a state media outlet, the medics arrived in the city on military aircraft on January 24 and will soon be dispatched to the hospitals housing large numbers of infected patients. The team consists of staff with some experienced in combating SARS or Ebola and it is also composed of experts in respiratory health, infectious diseases, hospital infection control and intensive care.

In a bid to treat patients, the Chinese city has also started to build a hospital with space for 1,000 beds. According to the municipal authorities, the hospital will be erected on a 25,000-square-metre lot and is scheduled for completion by February 3. Meanwhile, Wuhan, the epicentre of a new virus, has designated seven hospitals to concentrate the infected patients.