The CCP is allegedly not providing Tibet with resources required for protecting ecosystems and unique biomes and is using the region for dumping toxic waste. 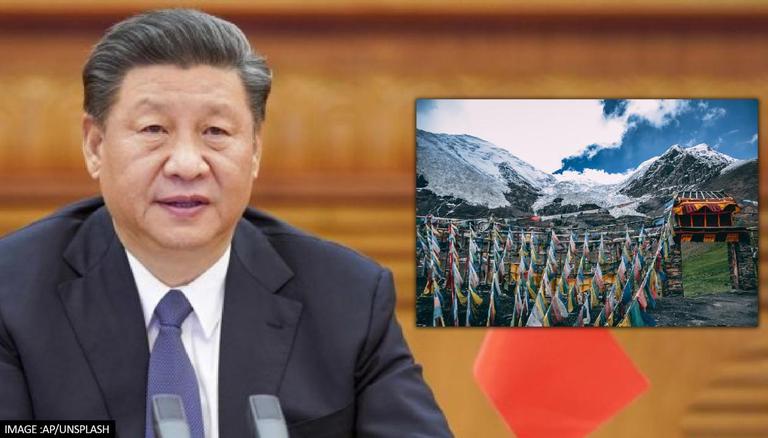 
The Chinese Community Party(CCP) is allegedly not providing Tibet with resources required for protecting ecosystems and unique biomes. The ruling party of China is using Tibet for dumping toxic waste, ANI reported citing Providence US-based journal. As per the report, the party over the past several decades has been implementing rapid industrial projects in Tibet.

China has been involved in conducting industrial activities, including lithium mining and mining for nuclear minerals in Tibet which has impacted the monsoon cycle of the region. Furthermore, the Montreal Protocol which is used to stop the use of hydrocarbons is being allegedly ignored by the Chinese Communist Party, ANI cited Providence US-based journal. The excessive industrial mining in Tibet has resulted in the region losing its natural resources and it is left with ‘barren and infertile land’.

The Chinese authorities have also imposed restrictions on nomadic lifestyle which has impacted the Tibetan nomads and their land. The nomads have been resettled which has left them jobless. The nomads were dependent on land for farming and livestock grazing and the land is not receiving care that it used to get through nomadic activities. A report released by the International Center for Integrated Mountain Development (ICIMOD) revealed that at least a third of the region might melt due to the climate crisis.

Reportedly, the students in these schools are subjected to indoctrination. The report found that an estimated 800,000 to 900,000 Tibetan students aged 6 to 18 years and unknown number of four and five-year-olds, are admitted in such colonial boarding schools. As per the report, these schools function as sites for attempting to mould children into Chinese nationals loyal to the CCP. The report further revealed that these kids separated from their families and communities, are made to study primarily in Chinese and have been banned from practicing their religion.