Taiwan said Nicaragua’s decision to suspend all ties with island is due to China targeting Taipei’s allies after Beijing was excluded from Democracy Summits. 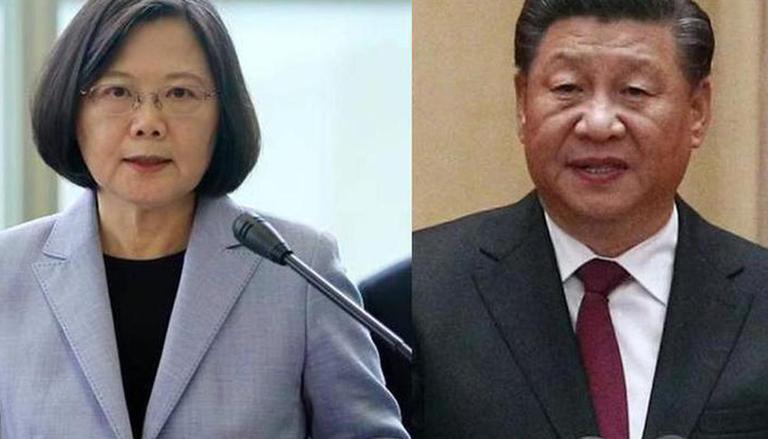 
Taiwan has stated that Nicaragua’s decision to suspend all ties with the island is owing to China targeting Taipei’s diplomatic allies after Beijing was excluded from the US-hosted Democracy Summits. Nicaragua last week broke its longstanding diplomatic ties with Taiwan and switched its allegiance to China in a recognition of the Communist Party’s ‘one China’ principle as Beijing considers the self-ruled democratic island as its own ‘breakaway province’.

Taiwanese Foreign Minister Joseph Wu informed reporters on the sidelines of a forum on regional security that when the democratic nations convened for the virtual summit hosted by POTUS Joe Biden, China was excluded and it was also a target. So, Wu added, China chose the opportunity to target the island’s diplomatic allies. In Summits For Democracy, Taiwan was represented by its Minister without Portfolio Audrey Tang and Representative to the US Hsiao Bi-khim. Notably, China didn't get an invite to the event.

Additionally, Focus Taiwan quoted Wu as saying that it was “heartbreaking” to learn about Nicaragua severing ties with Taipei. Now, Taiwan is left with only 14 allies as China continues to float threats to the global community. It is pertinent to mention here that Taiwan has been governed autonomously since 1949 but Beijing considers the island as a rebel province and has even threatened to use military force. The media outlet quoted Wu as saying, “It was heartbreaking for us to lose a diplomatically. We in the foreign ministry had all done our best to maintain the official relationship but to no avail.”

Without China on the participants’ invitation list, Taiwan’s foreign ministry on Tuesday hailed the US Democracy Summit a ‘success’. The ministry said on Twitter, “Rep. [Hsiao Bi-khim] represented #Taiwan with aplomb, & joined @POTUS & other leaders of the free world in strategizing ways to strengthen democratic resilience & turn back the tide of authoritarianism.”

The summit organised by the United States included representatives and leaders from over 100 nations including India. The forum was both opened and concluded by a speech from US President who called on collaboration among the democracies across the globe. However, the notable absentees were Russia and China.