China: According to World Bank, China's GDP is expected to expand by 8 per cent this year, a figure that is lower compared to the previous year's forecast. 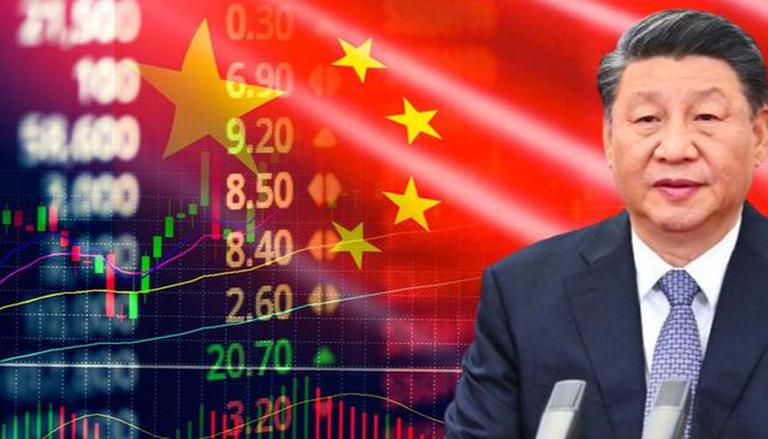 
A report published by the World Bank shows China's economic growth is likely to face a downturn as the world's second-largest economy records increasing headwinds due to the new Omicron variant. According to World Bank, China's GDP is expected to expand by eight per cent this year, a figure that is lower compared to the previous year's forecast. Earlier in June, the World Bank projected a growth of 8.5 per cent, and in October, a growth of 8.1% was expected and now it is expected that the GDP will expand to eight per cent only.

The World Bank's forecast cuts China's 2022 GDP from 5.4% to 5.1%, which would mark the second slowest pace of growth for China since 1990 when the nation's economy stood at 3.9% following international sanctions related to the 1989 Tiananmen Square massacre. "Downside risks to China's economic outlook have increased," said the World Bank. The Chinese regime should be prepared to ease fiscal policy and provide liquidity to stem the risks of contagion from distressed developers, argued the World Bank.

It is pertinent to mention here that China was the only country to record major economic growth in 2020 when the rest of the world was battling with the COVID-19 pandemic. However, China this year is experiencing several internal and external issues, including the Coronavirus pandemic, COVID-related curbs, an energy crunch, and an unprecedented crackdown on private enterprises. Notably, increasing economic pressure has forced the government to reconsider its approach to policy as the nation is falling from economic stability.

According to a CNN report, recently, Chinese President Xi Jinping, along with top leaders of China, during a key economic meeting, marked "stability" as the topmost priority for 2022. On Monday, the People's Bank of China also lowered its interest rate, in order to cut borrowing costs for households and firms and, in turn, encourage consumer spending and investment. Notably, these steps have been taken for the first time in 20 months. Earlier, the central bank also lowered the reserve requirement ratio for most banks by half a percentage point. As per a CNN report, this change in interest rate is expected to unleash approximately 1.2 trillion yuan ($188 billion) for business and households loans.