Chinese Aircraft Turns Into Liability For Nepal Due To Lack Of Performance: Report

Owing to lack of performance and degrading functionality, aircraft purchased from China in 2014 have now turned into a liability for Nepal. Read on 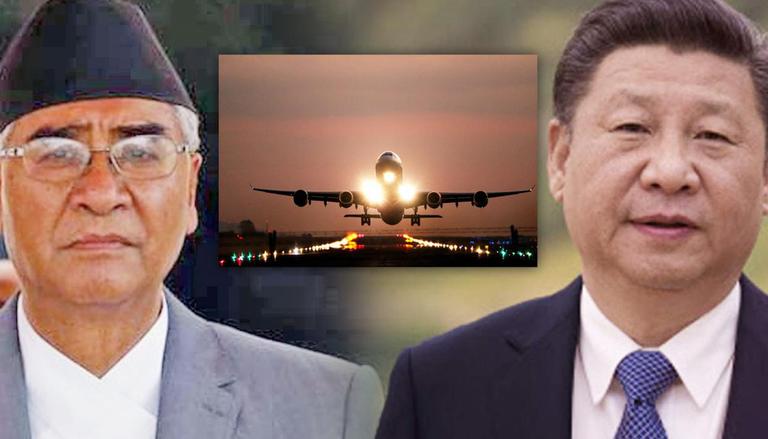 
Owing to lack of performance and degrading functionality, aircraft purchased from China in 2014 have now turned into a liability for Nepal. Following this Nepal Airlines has considered "dry lease" its six Beijing-made airplanes, a year after grounding them as they were more trouble than they were worth. The aircraft, brought on loan has also pushed the Himalayan nation into a vicious cycle of a debt trap, as the operators were unable to utilise due to their heavy maintenance charges, the HK Post reported.

"Out of the two options recommended by the Finance Ministry- dry lease or outright sale- Nepal Airlines will try the first one," Dim Prasad Poudel, Managing Director (MD) of Nepal Airlines told the Kathmandu Post.

A committee has been set to determine the lease rate, following which they are expected to submit a report within a week, the MD informed. The report will then be presented before the board for a go-ahead. On the board's approval, prospective bidders (national and international) will offer their deals. "If there are no takers, we will go for sale. Both options seem difficult, but we don't have an alternative," Poudel added. It is pertinent to mention that "dry lease" means the owner will provide the bidding company only the aircraft, without the pilot or the crew, The Kathmandu Post reported, citing Nepal Airlines officials.

READ | In US, ex Harvard professor convicted for hiding affiliation with China

Chinese-made planes are liability for Nepal

The decision comes after Nepal Airlines had reiterated their stance on Chinese-made planes, stating that the aircraft, including two Xian MA60s and four Harbin Y12s, were causing heavy losses ever since they were brought between 2014-2018. Obtained on loan, the carrier since then has been struggling to make payments at an annual interest of 1.5% and service charge, along with management expenses amounting to 0.4% of the overall loan amount withdrawn by the Nepal Finance Ministry. It is to be noted that the planes are owned by the Finance Ministry and operated by Nepal Airlines, due to which the ministry charges the carrier an 8% annual interest in the disbursed loan.

Stating that the deal with China was the carrier's "worst decision", a Nepal Airlines board member disclosed to HK Post that the Y12 aircraft has long been questioned for its functionality and performance. The deal took place in 2012, following which the aircraft was brought to Nepal subsequently in 2014, 2017 and 2018 with which it received two gifts (one MA60 and one Y12) two years later. The deal was pushed despite Nepal's incapacity to carry out major maintenance work and lack of trained staff and crew/engineers.

Nepal was forced to acquire the Chinese aircraft

The HK Post claimed that Nepal was forced to acquire the aircraft even after an inspection committee from Bangladesh deemed the aircraft "not suitable." Meanwhile, the Aviation Industry Corporation of China (AVIC) has notified Nepal Airlines to clear all debts accrued on the purchase of spare parts pre and post-installation. As of now, serious questions have been raised about the post-sales durability of the "White Elephants" to whichever country acquires them, the HK Post reported.