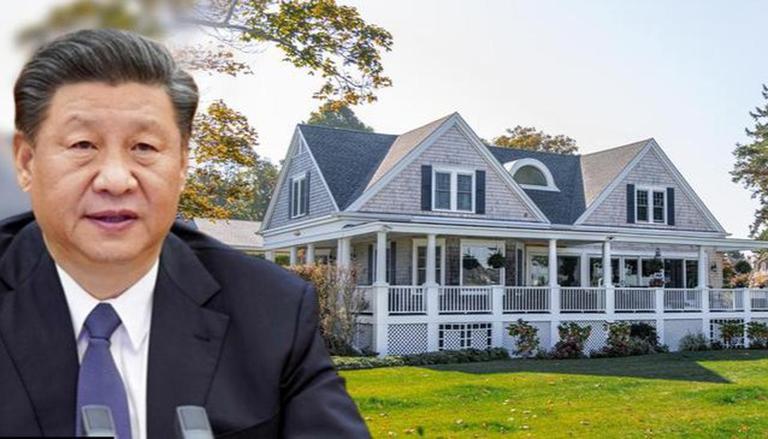 
Chinese elites abroad are selling off their immovable assets after the Xi Jinping regime banned ownership to insulate the government from future economic sanctions from the west. The Asian giant is already marred by an array of financial embargoes by western states pertaining to its treatment of minorities in the Xinjian region, using social media to clandestinely access user data inter alia. Notably, former US President Donald Trump accused Chinese Military Companies of distributing service technology and slapped hard-hitting sanctions on them.

Meanwhile, the new move is being seen as a direct repercussion of the ongoing Russia-Ukraine war, which saw western powers seizing the assets of Russian oligarchs. As Beijing anticipates punitive measures by the west amidst escalating tensions, President Xi Jinping has asked his party officials to “lead by example in managing their spouses and children properly, being a dutiful person and doing this in a clean way,' as reported by HK Post.

A few weeks ago, the CCP's Central Organisation Authority issued a notice which prohibited “ministerial-level officials” from holding properties or shares registered outside China. “It (New rule) prohibits “prohibits spouses and children of ministerial-level officials from holding — directly or indirectly — any real estate abroad or shares in entities registered overseas," it said. In addition to the aforementioned directive, the party has also announced its decision to “block promotions for senior cadres whose spouses or children hold significant assets abroad”. According to HK Post, Beijing is especially concerned about Taiwan - a self-governing island, which has served as the main flashpoint between Washington and Beijing.

China has triggered global flak amidst the ongoing war in Ukraine due to its lack of action against the "invaders." On Friday, the Chinese President further irked the west after he said that he wants to boost the bilateral trade relation with Moscow, despite learning about Russia's unlawful action against Ukraine. Notably, he was speaking at St. Petersburg International Economic Forum (SPIEF)-- an annual Russian business event for the economic sector-- which is also popularly known as "Russian Davos". According to an official English translation carried by Russian state broadcaster RT, the Chinese President affirmed that the trade with Moscow was expected to hit new records in the next few months.