Festivities of Chinese Lunar Year were cancelled across mainland China on Saturday and were scaled back in Hong Kong after the dread of Coronavirus increased.

Festivities of Chinese Lunar Year were cancelled across mainland China on Saturday and were scaled back in Hong Kong after the dread of Coronavirus increased in the region. Till now the deadly viral infection has claimed the lives of 41 people and infected over 13, 000 people.

In response to the outbreak, the Chinese authorities have expended the lockdown to 13 cities affecting nearly 56 Million people across the Asian country. In China, major movie theatres, temples, and tourist sites remained shut. The Shanghai Disneyland, Beijing’s Forbidden City and a major safari park has been built indefinitely. 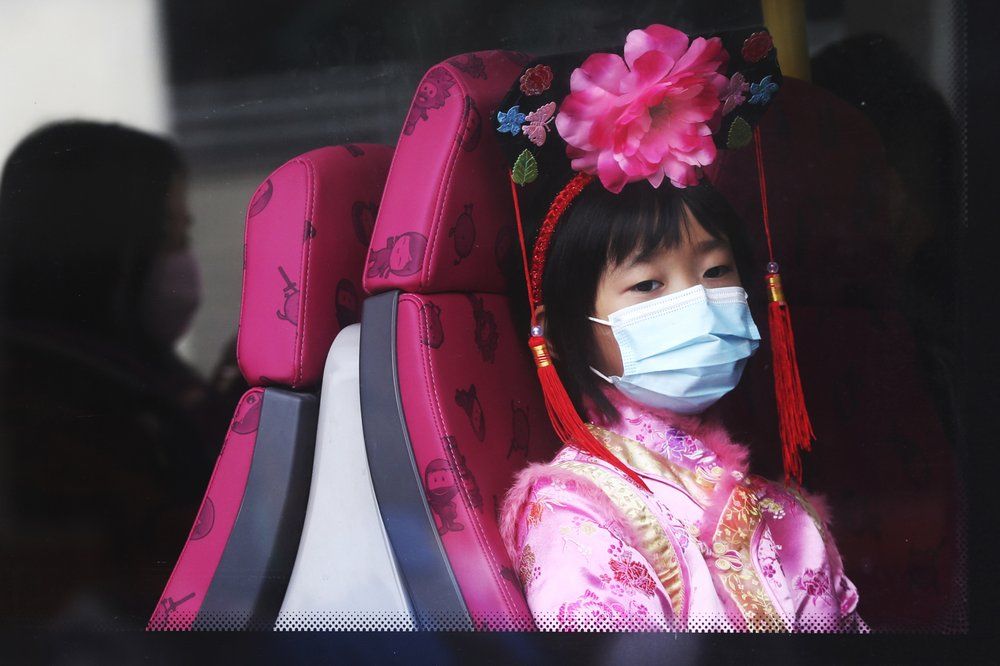 In Beijing, all temple fairs were cancelled. The fairs are a popular tradition in China and feature performances, games for children, booths selling snacks and new year themed souvenirs. Meanwhile, in Hong Kong, a few firework shows have been cancelled along with a four-day carnival that was set to begin on Sunday. The city also saw hundreds of people lined up to leave lighted incense sticks and offer prayers at the Wong Tai Sin Temple. 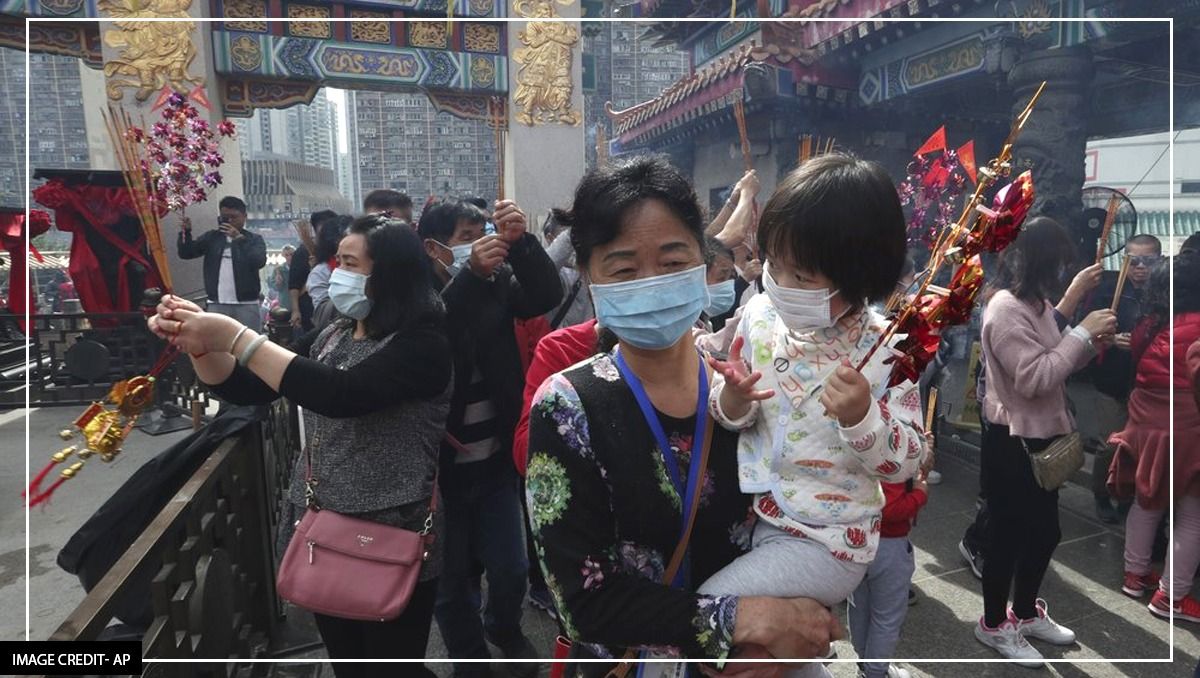 Taiwan, where three cases have been confirmed saw thousands of people wearing masks visiting Longshan Temple in Taipei to pray before goddess Matsu. 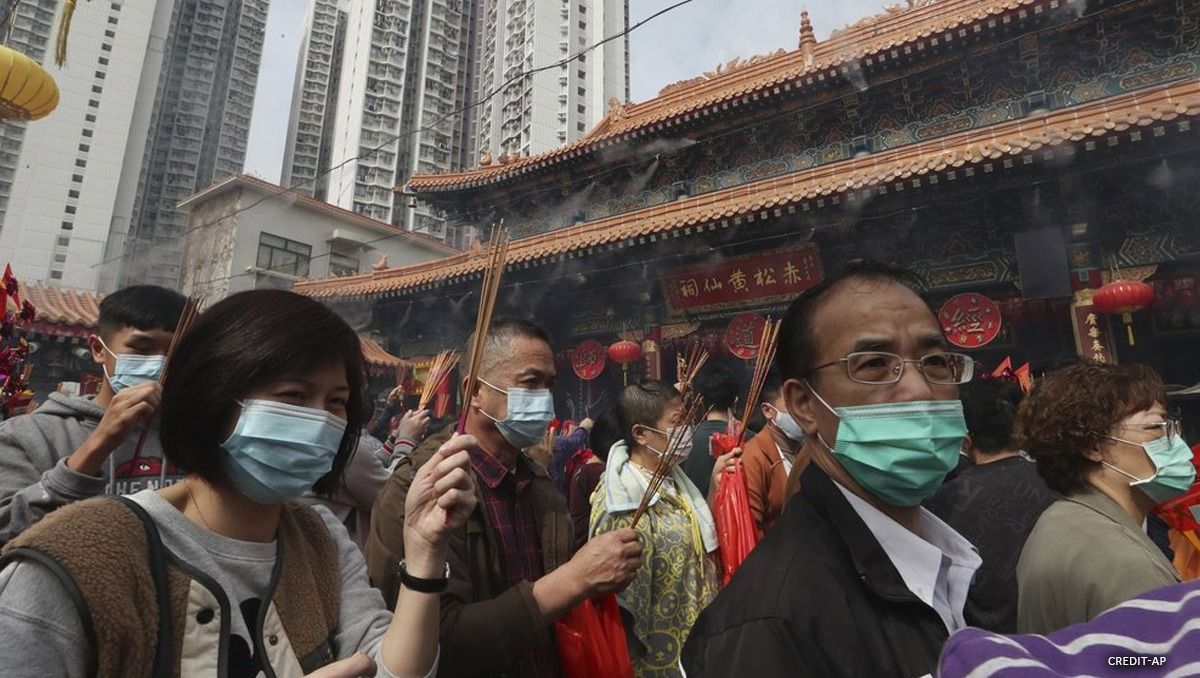 China has announced that it will build a second hospital for the treatment of patients infected by the deadly coronavirus, Chinese state media reported. This announcement comes days after authorities announced that a hospital will be built in Wuhan for the treatment. According to media reports, the second hospital would have the capacity of 1,300 beds as compared to the 1,000 beds already in the first hospital. It added that the hospital which is being built in Wuhan is scheduled to complete in half a month.

Meanwhile, the construction of the first hospital has started. All the building machinery including the 35 diggers and 10 bulldozers arrived at the site on Thursday night, with the aim to get the new facility ready by next Monday, media reported. The hospital will be erected on a 25,000-square-metre lot and is scheduled for completion by February 3, the municipal corporation said.