An EasyJet passenger has slammed the airline after receiving damaged luggage. Peter Richardson, from Warrington, took to Facebook as money was not reimbursed.

An Easyjet passenger has slammed the airline after his luggage was damaged. Peter Richardson from Warrington was filled with rage to find his belongings tattered, with a huge hole. As per reports, the damage amounts to £180 which Peterson had claimed back.

The 51-year-old was travelling on an EasyJet flight from Manchester to Arrecife, Lanzarote, when the incident took place. Photos show the suitcase with a whopping hole in the middle and frayed around the edges, while inside his clothes were wrecked and a pair of shoes completely destroyed. Here are the pictures. 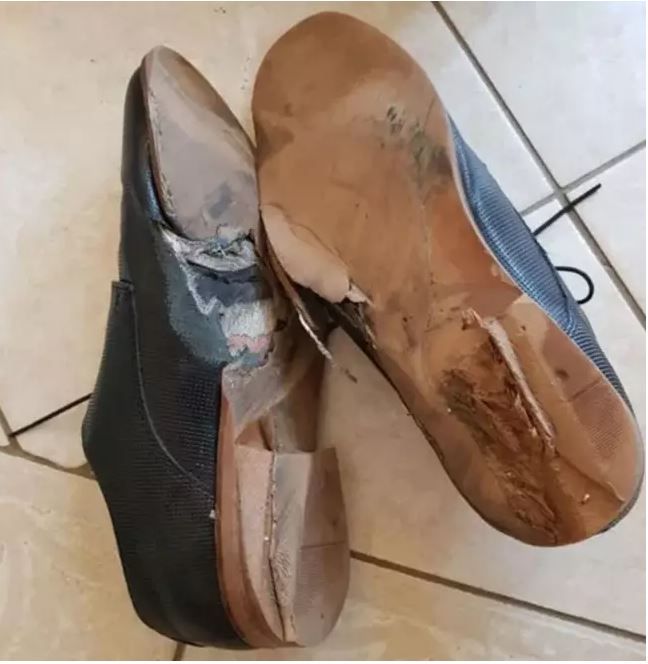 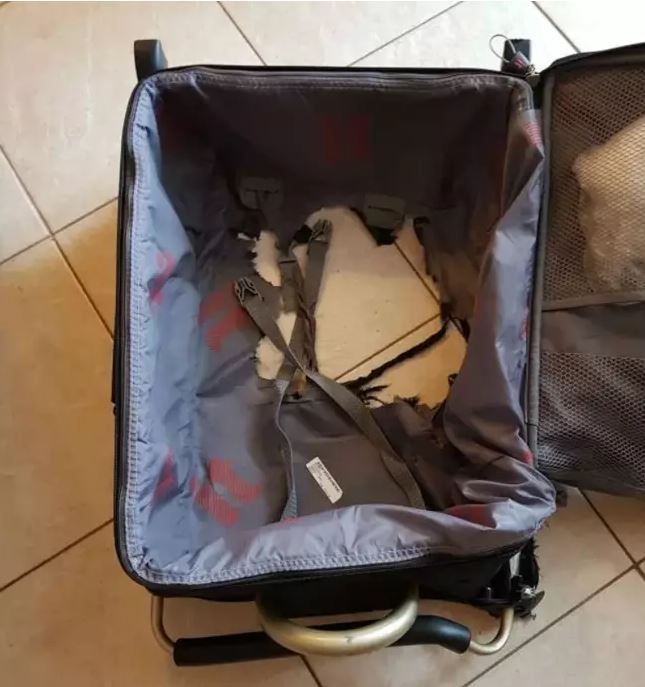 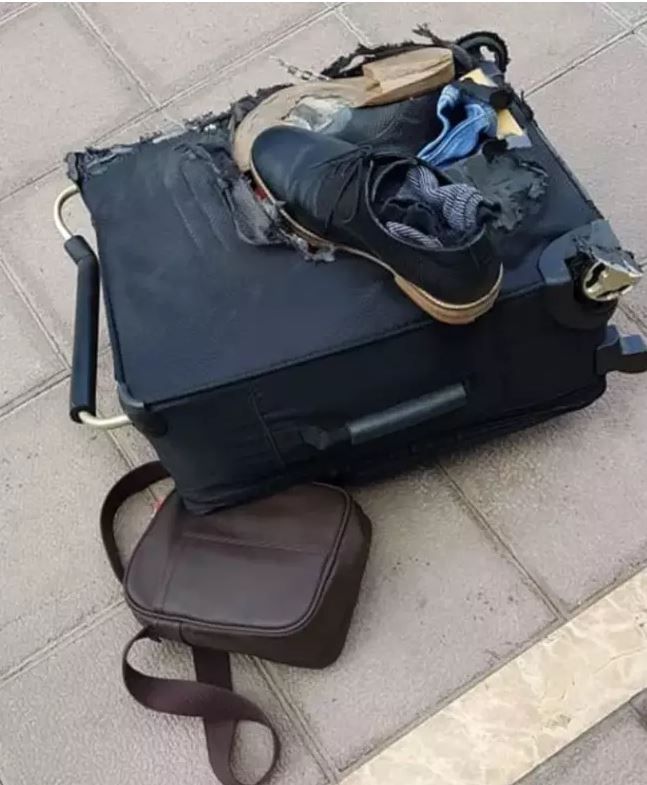 Peter complained that the airline initially offered him £57.50 or a £70 EasyJet voucher but has only reimbursed £40 for the cost of his bag, damaged clothing, which is still £140 less than the total loss. The passenger went on to slam the company on Facebook to vent his anger. Here is his post.

"If you're ever asked to put your bag in the hold, don't bother. They did this to my bag and a month later all I've had back is the cost of a new bag and an offer of half the value of the damaged items. If I'd not followed it up vigorously I doubt anything would have happened as Sleazyjet are not interested in resolving this kind of issue. The policy is clearly to make it as difficult as possible to recover the cost of items I had to replace and leave me out of pocket. Would someone from easyJet like to discuss the matter?". 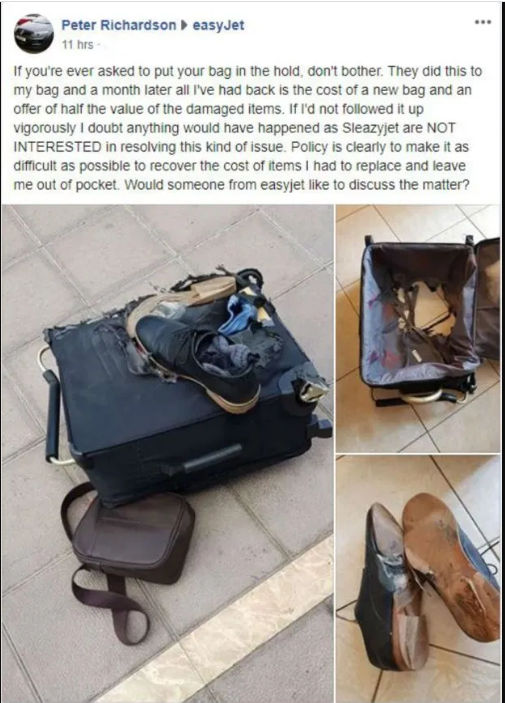 After the public complaint, the airlines have finally offered to fully reimburse Peter's costs. The airlines investigated the matter with ground handling partners at Manchester and Arrecife airports, EasyJet spokesperson told the media. He also apologized for the incident adding that EasyJet flies on average over 1500 flights per day across more than 30 countries and incidents of damaged luggage are extremely low,

After the reimbursement, Peter wrote: "There has been a development today. They came back to me and offered a refund on the items I purchased, but I refused as I'd filed a claim with Aviation ADR. I stated that I also wanted the cost of the £60.99 flight refund, due to the amount of time I've spent on this. This has now been agreed to."

Read: 23-year-old Calls A Fake Bomb Threat To EasyJet To Stop His Parents From Visiting Him. Here's What Twitter Had To Say To The 'millennial'