TPLF claimed that they controlled Ethiopia's Korem, a town 170 kilometres south of Mekelle, and were pushing to seize the major area of Alamata. 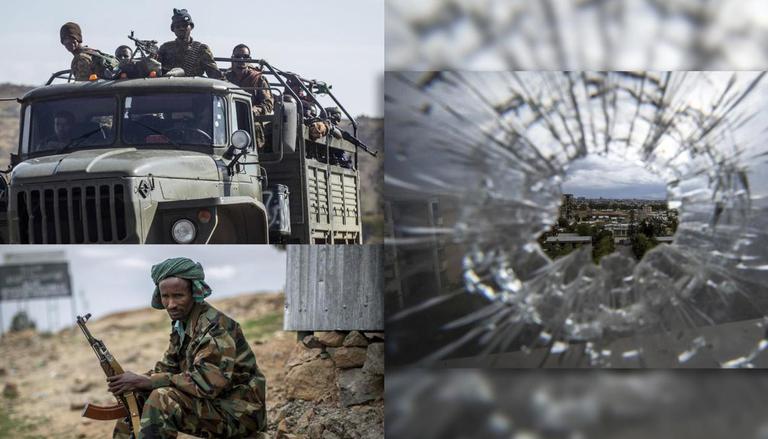 
Days after Ethiopian Prime Minister Abiy Ahmed’s registered a landslide victory in the recently concluded Parliamentary elections, a powerful rebellion group led by an ethnic faction seized a major town of Ethiopia, a TPLF spokesman told a France based news agency. The declaration made by the rebellion association-- Tigray People’s Liberation Front (TPLF)-- claimed that they have controlled Korem, a town 170 kilometres south of Mekelle, and were pushing to seize the major area of Alamata.

According to TPLF spokesperson Getachew Reda, the group wants its prerevolutionary borders to be restored and transport links to be opened for people and humanitarian aid to move that has been blocked by government forces and their allies. Denying the claims of the rebel group, the authorities said they are rebuilding infrastructure. Meanwhile, Ethiopian military spokesman Colonel Getnet Adane said that their armed forces had declared a ceasefire after its troops pulled out of the Mekelle city. Denying the claims made by the military spokesman, the TPLF has called the ceasefire 'a joke'.

Meanwhile, the country is also facing the worst ever famine. According to the UN reports, at least 3,50,000 people in Tigray have been facing famine whereas the US Agency for International Development estimated the number could rose to 9,00,000.
In order to provide assistance to the people facing a humanitarian crisis, the United Nations World Food Programme (WFP) convoy of 50 trucks arrived in the Tigrayan capital of Mekelle on Monday with 900 metric tons of food as well as other emergency supplies. However, double this number of trucks needs to be moving in every day to meet the vast humanitarian needs in the region.

But 2x as many trucks need to be moving in every day to meet the vast humanitarian needs in the region: https://t.co/AMZhGnBnmW pic.twitter.com/sIJE1RFhP9

"WFP welcomes clearance from the Government of Ethiopia for this convoy’s safe passage into Tigray region,” said WFP Emergency Coordinator Tommy Thompson in a statement released on their website. "But we need double this number of trucks arriving daily, and we need them to take two days to reach Mekelle instead of the four-day journey this time if we are to reach the millions of people in need of life-saving assistance," added the WFP statement.