Female Journalist Describes Harrowing Details Of Life On The Run In Afghanistan: Report

An Afghan female reporter stated that she and her family have been on the run in her country for over four months to avoid being persecuted by the Taliban. 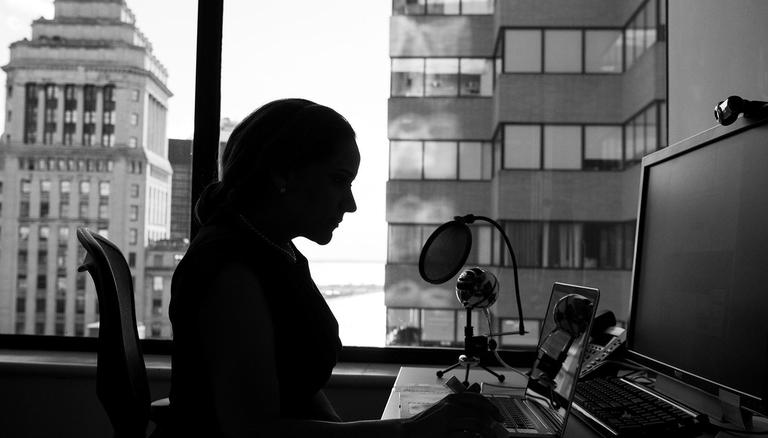 
An Afghan female reporter stated that she and her family have been on the run in her country for over four months to avoid being persecuted by the Taliban that ousted the Asraf Ghani-led government to take control of Afghanistan in August this year. In an article published in The Guardian under an anonymous byline, the reporter gave harrowing details of the circumstances she has been forced into in her attempts to stay hidden from the Taliban.

"I left my childhood home and my family with no idea when I would return or what fate awaited me. But, on 15 August, after President Ashraf Ghani fled the country, Taliban fighters marched into Kabul and took control of the capital, leaving many of us vulnerable to the whims of this vengeful, violent group," she wrote in her article published in the Guardian.

Detailing her life on the run, the reporter wrote that the Taliban paid multiple visits to her parent's house in the days following the fall of Kabul. She said that she had started receiving threats at her workplace in the months leading up to the fall of Kabul. Her organisation too, according to the reporter, was asked by the Taliban to prevent female employees from working-- a request the organisation turned down.

After the fall of Kabul, and a rush to flee Afghanistan that would now be ruled by Taliban militants, the reporter has been a target of persecution and is forced to remain in hiding, constantly on the run.

"I am exhausted. I am tired of running and hiding. I am tired of begging friends and relatives to hide me in their homes. For four months, I have been thrown around the country like a football. I am tired of my life. My mental state is very bad. I can’t sleep at night. I get nightmares when I close my eyes. I don’t find value in my own life. I can’t work to support myself," the reporter lamented in her article.

As Taliban troops seized control of Kabul, women journalists were increasingly instructed to stay at home, harassed, banned from going on reporting assignments, or even beaten, according to Reporters Without Borders (RSF). RSF reported last year that there were 108 media outlets in Kabul, employing 4,940 individuals, including 1,080 women, 700 of whom were journalists.

Only 76 women, including 39 journalists, were employed by the country's eight largest media companies in 2020, according to IRF. These are in addition to journalists who work for smaller news organisations.

A new media landscape is emerging without female journalists, RSF said, despite Taliban assurances that press freedom would be respected and female journalists would be able to work. The group urged Afghanistan's new government to ensure the independence and safety of women who work in the media.

In a statement, Christophe Deloire, RSF Secretary-General had said, "It is essential that female journalists be able to return to work without being bothered, which is their most fundamental right."

WE RECOMMEND
Pakistan invites Taliban to OIC summit in latest push for international recognition
Afghanistan's health system on brink of collapse due to sanctions on Taliban, warn experts
US says mission in Afghanistan failed as Pakistan offered 'safe haven' to Taliban
Taliban wants to enhance ties with China after getting humanitarian aid, claims mouthpiece
UN: Taliban killed dozens via beheading or hanging, displayed their bodies to instill fear